“Become one with the Metaportal. We are no longer in the reality we once existed in”. 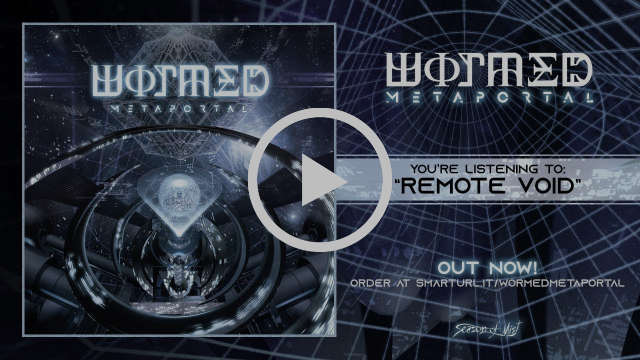 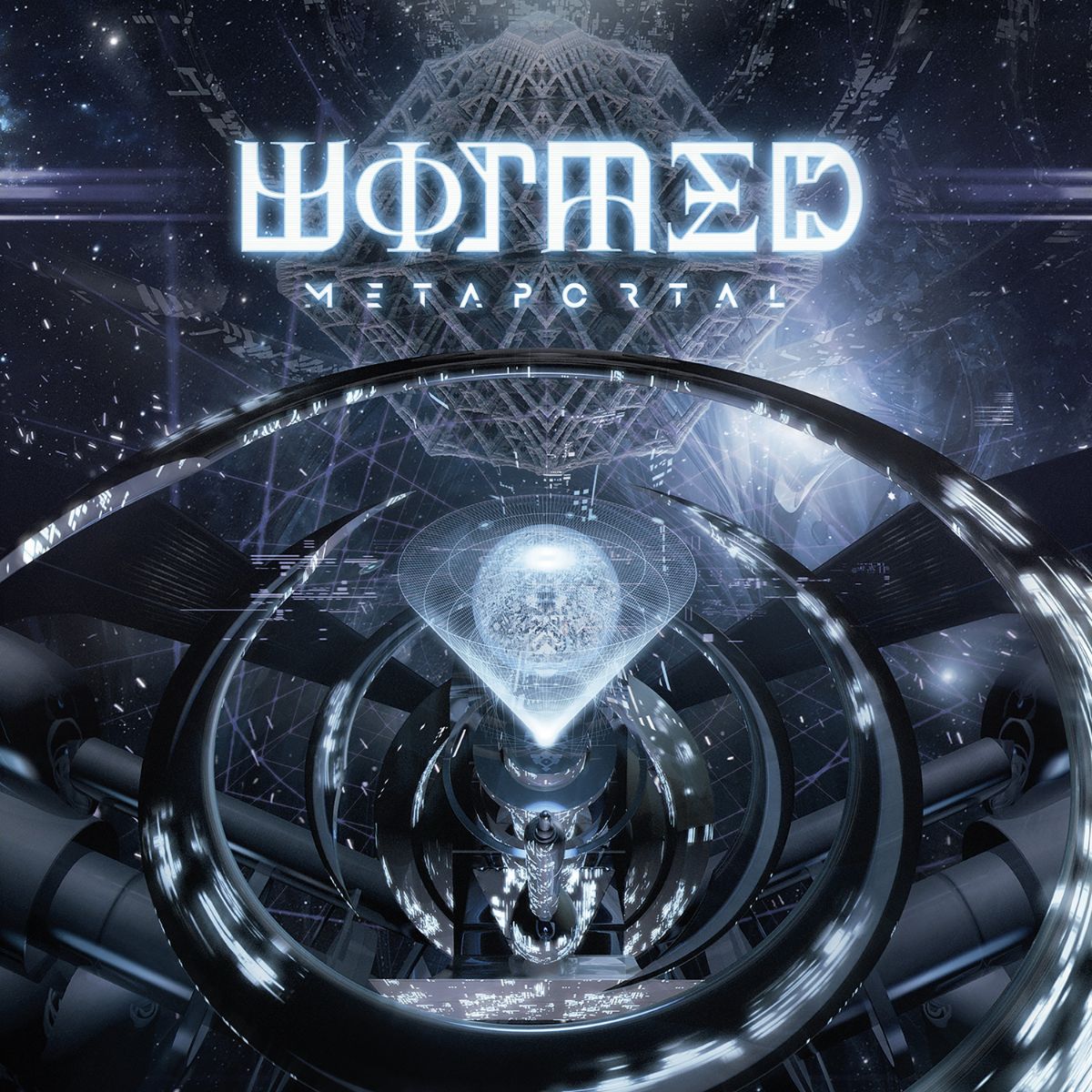 WORMED reach out into the void, the results sounds far more like a dark space opera inhabited by bizarre aliens, genetically and technically evolved meta-humans struggling for power and survival in galactic empires. Now, the nano-technological war has been unleashed in the void to defeat the last sower of human life, Krighsu!