American Rock ‘n Roll band, WHITE BOY AND THE AVERAGE RAT BAND, have announced the release of their first full-length album in over 39-years, ‘Love My Ride’ on July 19, 2019 via Heaven And Hell Records. A limited CD version is available worldwide and a vinyl release is set to follow. 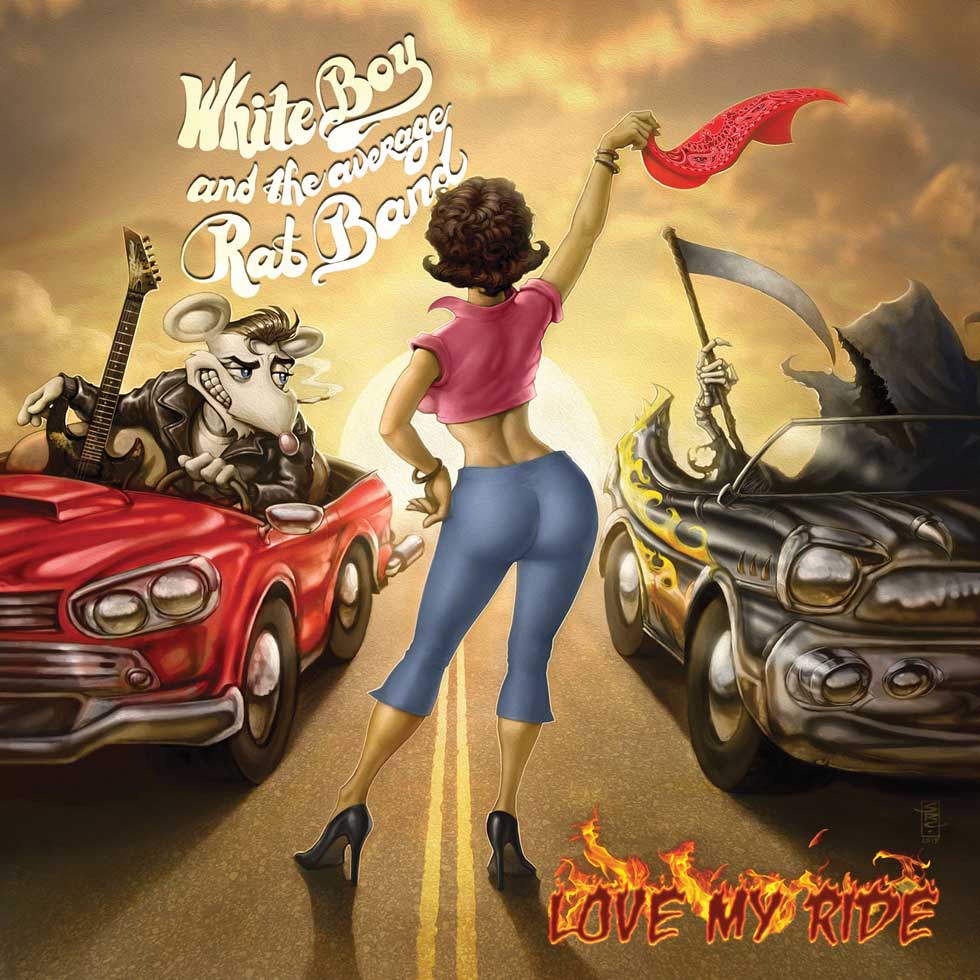 It’s true often recording musicians will fall in love with their ‘first take’. Matney was no different. These were his babies. Some of the songs had been around since the early ’90s and Matney had performed them with a little local trio at small local clubs, county fairs, gas stations (that’s another story) etc.. They were tried and true, but fresh off the tour with the guys Matney knew there was a certain quality live that was missing with the recordings, so under the advice of Jeremy Golden Matney made plans to record in Nashville at Jay’s place. Jay Vernelli was a friend of Matney who had produced a blues album for him some years earlier. Jay is also known for producing albums for such artist as Garth Brooks, Trisha Yearwood and several other well-known artists.

Rather than start from scratch in the studio again Matney decided to keep his original instrument tracks and replace only those drum tracks. It was Jay who suggested Wayne Killius as a drummer for the new project. Wayne has several gold records and has recorded hits with the likes of Sheryl Crow, Keith Urban, Big And Rich etc. Through late fall and much of the winter, Matney made several trips to Nashville and spent more than several hours in the studio with Wayne and Ethan Barrette from Addiction Studios getting the drum tracks where they wanted them. Over the last few months, the band has found itself doing some critical listening and undertaking the expensive, and time-consuming task of mixing and mastering.

WHITE BOY AND THE AVERAGE RAT BAND featuring guitarist/singer Mike Matney, bassist Daryl “Rambo” Gibson and drummer Joby Barker will soon be heading out on a tour (yet to be named) that is scheduled to kick off on August 10th in Montana on the “Rockin’ the River Festival” alongside artists such as Zakk Wylde, Cheap Trick, Dokken, Warrant, Lou Graham, Asia and more.

White Boy and the Average Rat Band is: 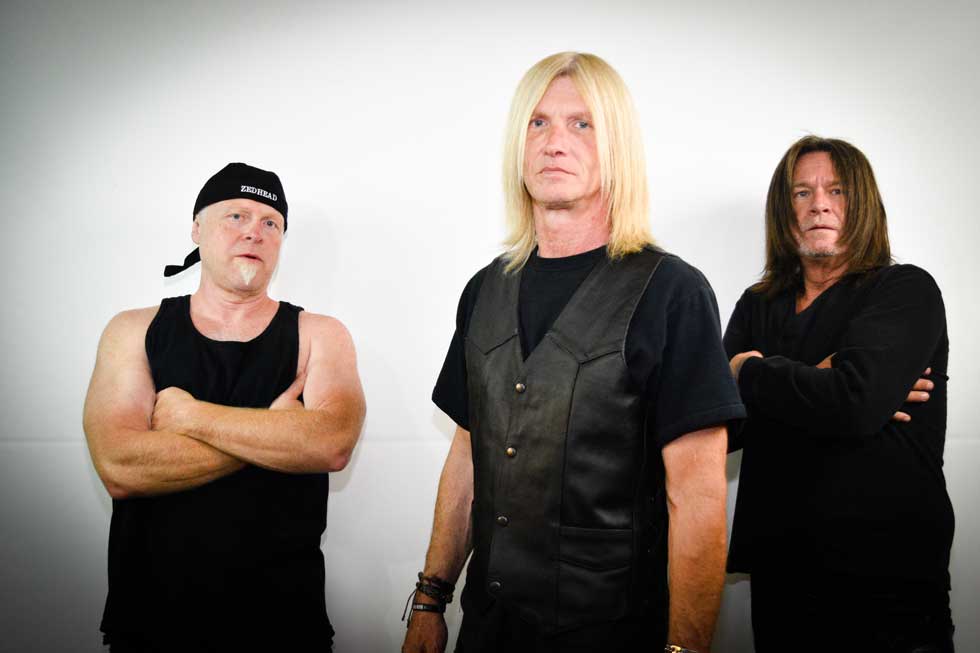 White Boy and the Average Rat Band’s first album was released in 1980 and is highly sought after by collectors worldwide. As recently as 2018 it has sold for as high as $800 a copy. The band has developed an underground cult-like following of die hard fans and music critics. In the fall of 2018 the band was signed to heavy metal label Heaven and Hell Records. The band has since embarked on the “Back In The Rat Race Tour” playing iconic venues across the United States including dates in Boston, New York City, Philadelphia, Seattle, Portland, Las Vegas, and The World Famous Whisky A- Go-Go in Hollywood, CA.