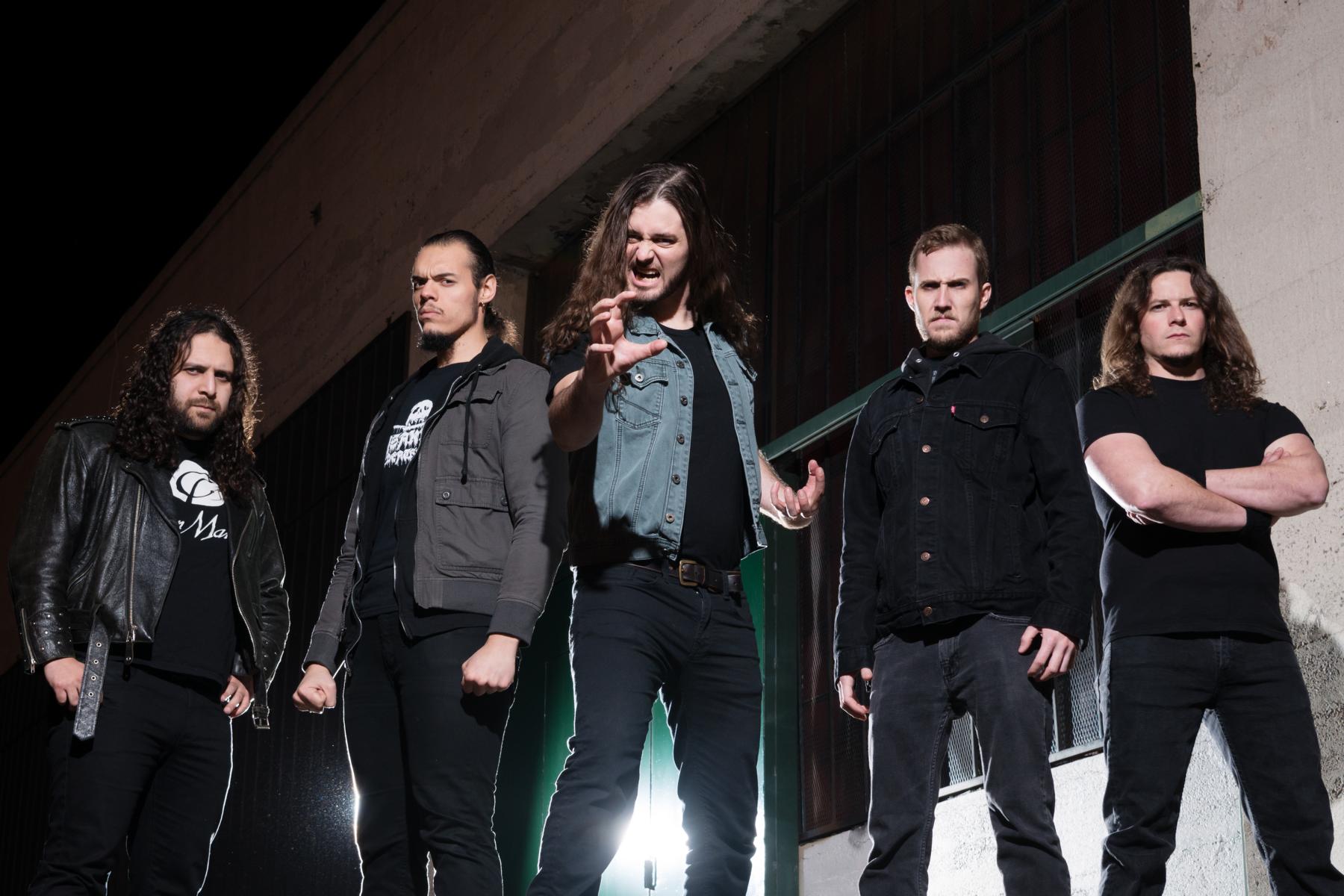 WARBRINGER have continued to evolve throughout their 5th album into the most lethal band in modern Thrash! With their latest effort Woe to the Vanquished (2017, Napalm Records) the US based thrashers have delivered a monumental record and are now ready to conquer Europe again with their explosive live appearances over hot summer festivals & exclusive support shows with the mighty Sepultura! But that’s not all, as WARBRINGER are about to release a brand new single entitled “Power Unsurpassed” as strictly limited 7″ Vinyl Single on August 24 and digital this Friday, Aug 17 – limited to 300 copies – available only via WARBRINGER or Napalm Records online store.

Kevill on the upcoming single:

“We are putting out a single, “Power Unsurpassed,” so we have some new material for you all this summer, as we gear up to write and record our 6th record. It’s designed as a total neck-breaker, with hammering riffs and a shredding solo. It is about people who want to take orders from no one, and to make their will reality- at any price.We’ll be playing this when we return to Europe this month, at festivals and alongside Sepultura. It has been a good year since we invaded European shores, and as always we look forward to delivering completely savage live thrash metal to all in attendance. We will play a mix of material from Woe to the Vanquished, the previous 4 albums, as well as the new single “Power Unsurpassed,” which we expect will completely crush in the pit. There’s a mixture of club dates and festival appearances, but as fans know, Warbringer will bring total aggression to any stage, anytime, anywhere. Europe- You’re Next!“

The brand new single will be released worldwide via Napalm Records digital on August 17 and physical on August 24! Get your copy HERE!

The track listing reads as follows:

Side B  Descending Blade (Live)

Don’t miss your chance to meet WARBRINGER live on tour near you: