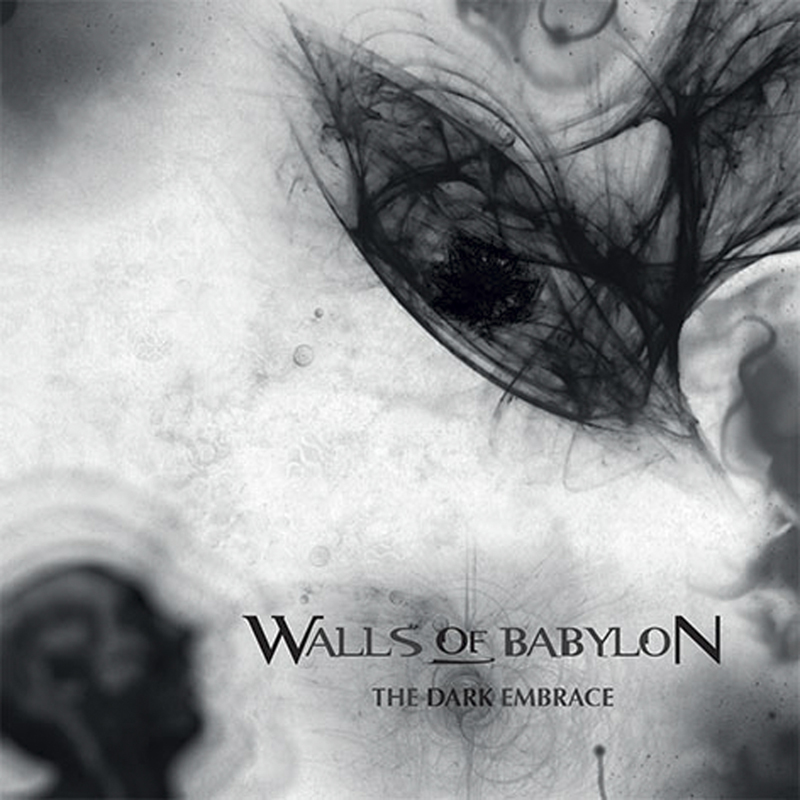 After the critical acclaimed album A Portrait of Memories, the modern progster Walls of Babylon have decided to release their first unreleased album Dark Embrace, which will be released via Revalve Records on the 15th March on all digital stores.

Walls Of Babylon was born in the end of 2012 from an idea of the guitarists Francesco Pellegrini (already DeathRiders’ lead guitar) and Fabiano Pietrini.The ideas and the written songs remained stopped for some time, during which the two guitarists were looking for musicians to complete the team and give life to the band. In September 2013 the line-up was finally completed with the arrival of the drummer Marco Barbarossa (Hexaedron, Over Dead In The Over, THN) and the bassist Matteo Carovana (Mindsphere, Flames of Heresy). Shortly after the singer Valerio Gaoni (DeathRiders) joined the group. WOB offers a power metal with progressive influences and modern sounds, characterized by melodic and catchy refrains. 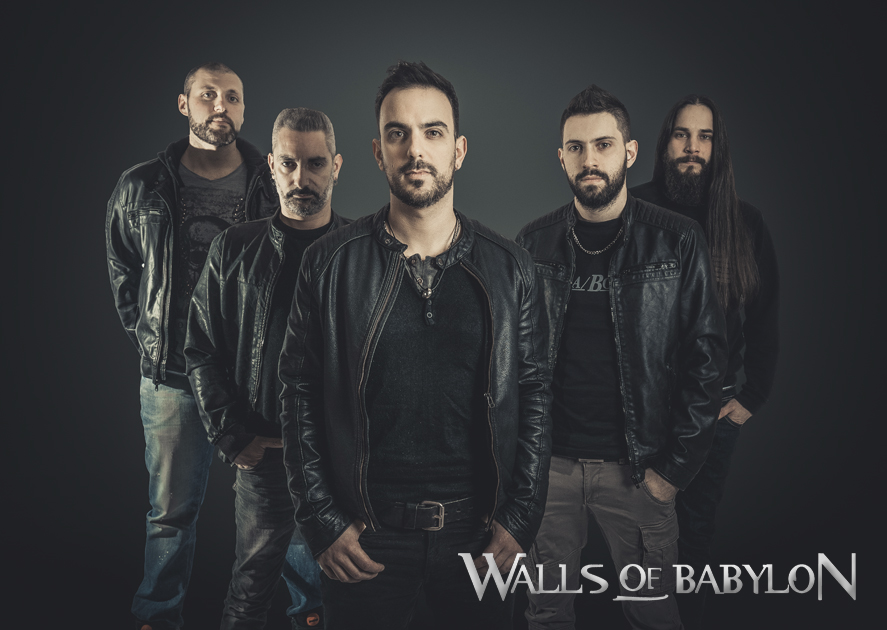