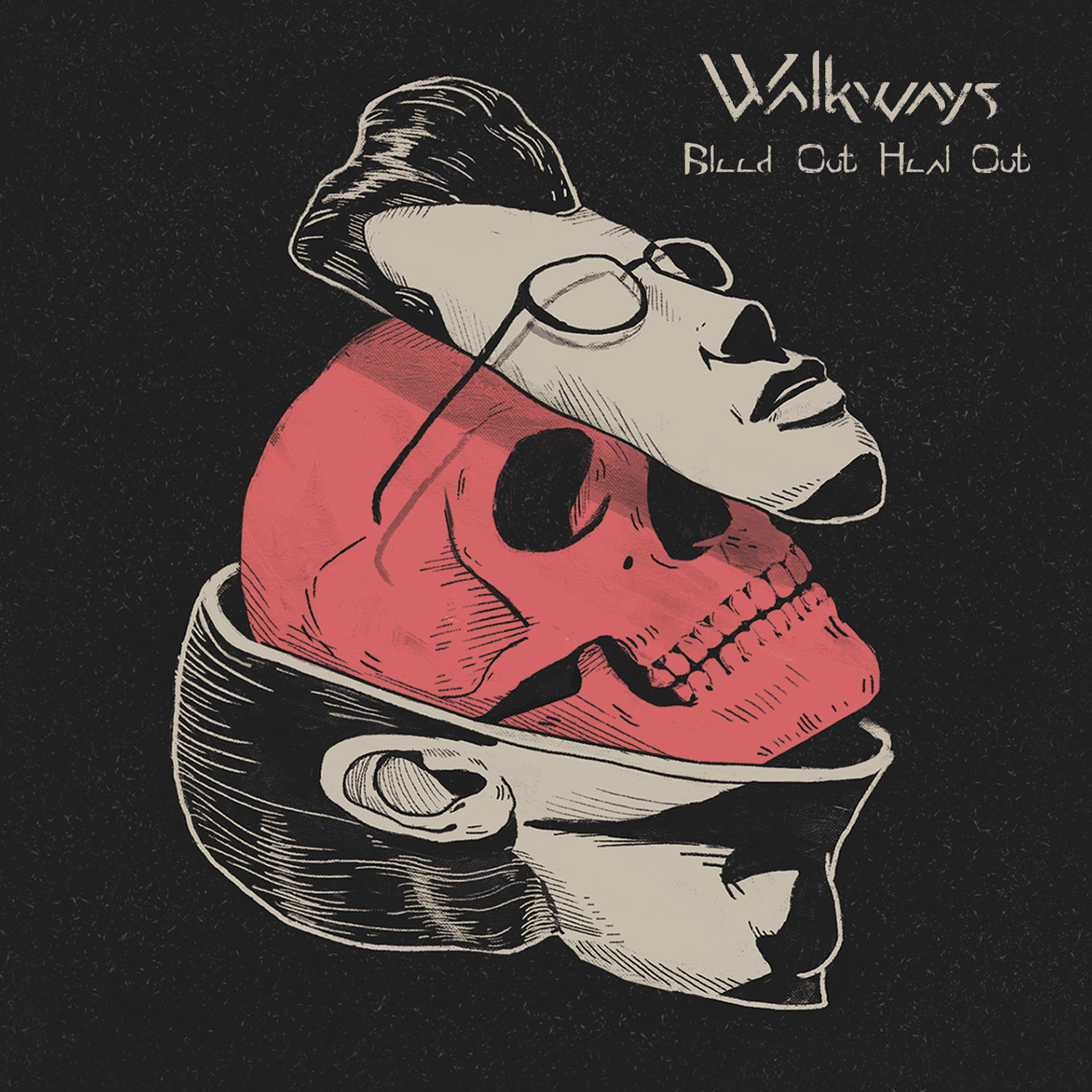 Israeli alternative metallers WALKWAYS who just signed a record deal with Nuclear Blast, have released a video in which guitarist  Bar Caspi and singer, Ran Yerushalmi talk about the title of the upcoming album, its art and lyrics.

Yesterday, the band announced that they will support the Swedish metal titans IN FLAMES on their German show in Leipzig on August 16th, 2019.

The band’s upcoming album, »Bleed Out, Heal Out«, which will be released on June 14 and is available for pre-order now. Place your order here: http://nblast.de/WalkwaysBOHO or pre-save here http://nblast.de/WALKWAYSpreSave

The band also recently released the first single off the album. Watch the intense music video for ‘Despair (For Heaven’s Sake)’ here: https://youtu.be/Da3AcX0qroU

»Bleed Out, Heal Out« tracklisting:

Following the 2013 debut album »Safe In Sound«, WALKWAYS are ready to break out in 2019 with their second full length album – »Bleed Out, Heal Out«.

A genre-bending record, displaying a wide array of songs that come from personal experiences, to bring out all the causes and emotions that inspired the texts which tell the familiar stories of dealing with the natural impulses of the human mind, and maintaining an aware and controlled mind.

The album journeys through six chapters.
It begins with a heart break and a deep disappointment, goes into a struggle with the urge to avenge and let a darker side take over, from there comes the chapter of release and unchaining from the burden of trauma. Then comes the step of letting someone new in to your life, the stage of loving again. Following that is a contemplation of the outside world – being horrified by our ways as human beings (wars, environmental pollution and animal abuse) and a strong desire to correct and evolve as one and a shout out to change as a whole.

To end the album, there is a recurring chapter of convergence due to the shock from the outside world, which is again flooded with great disappointment and a kind of despair from the current situation, but the deep desire to correct and transcend the internal and external chaos is always preserved.

Listen to all new Nuclear Blast singles here on Spotify or Apple Music. 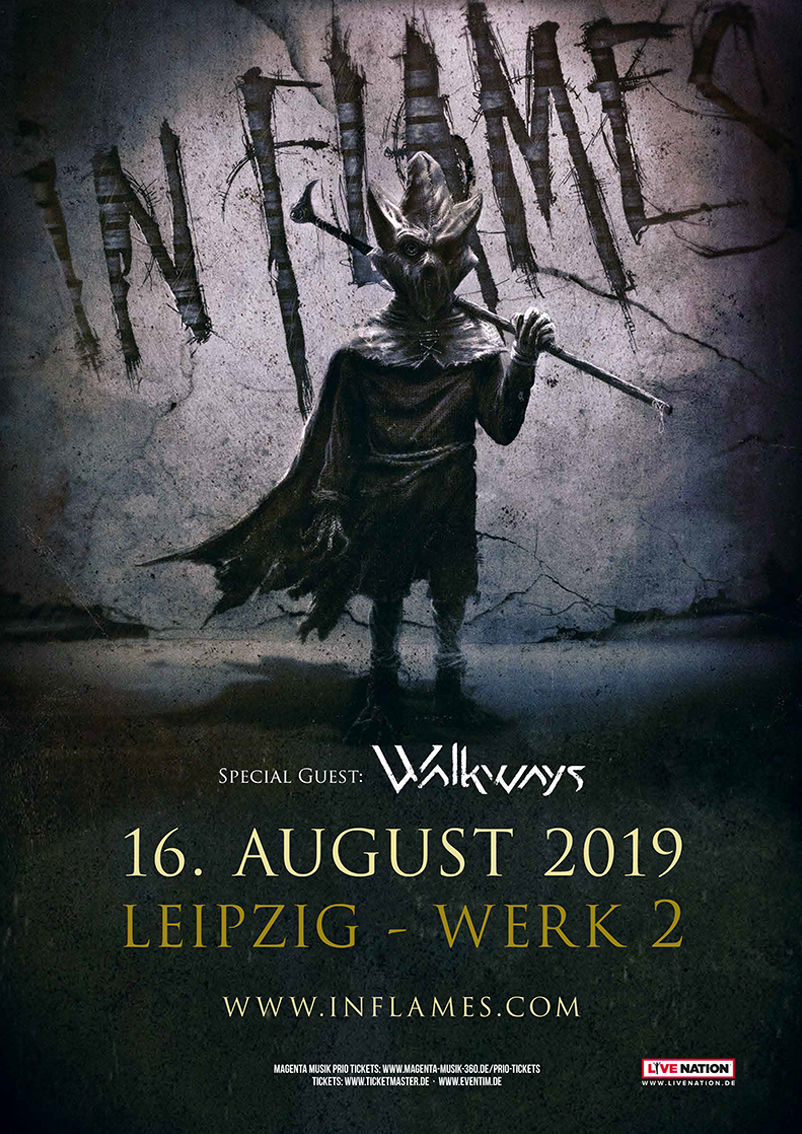 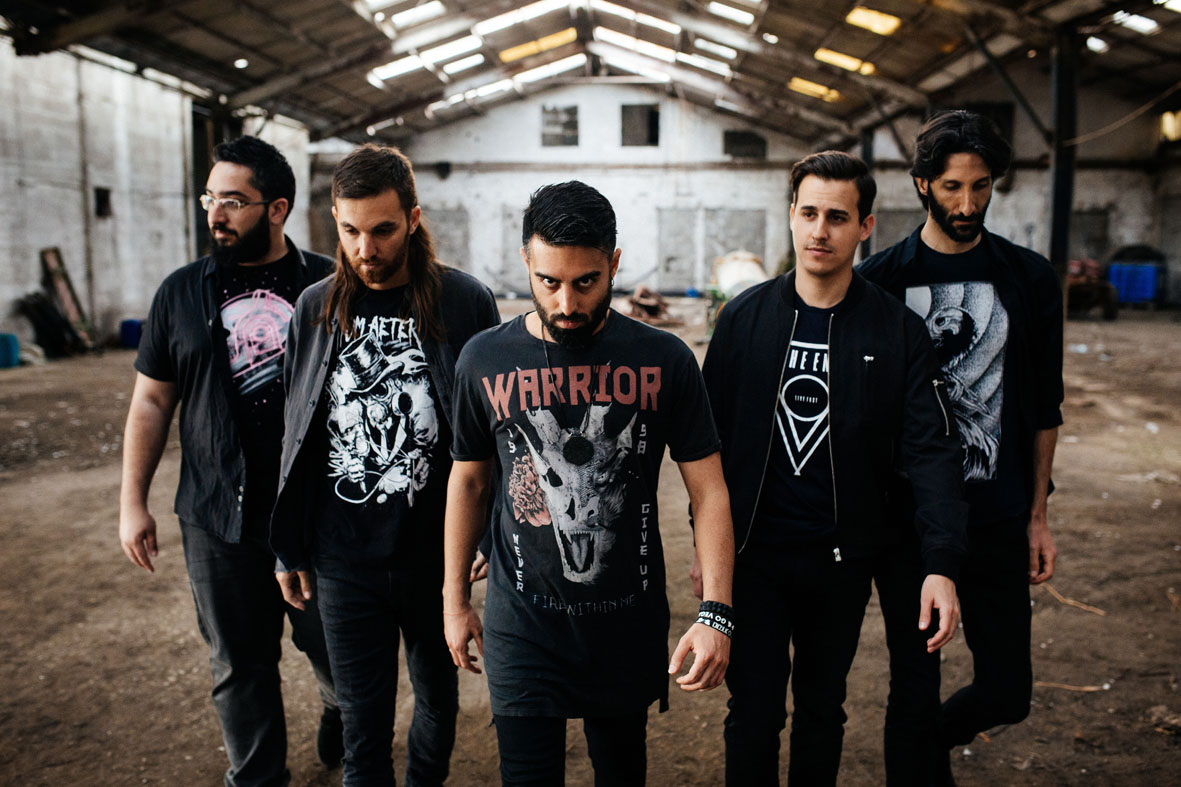