Australian pop/prog sensation VOYAGER are now releasing a brand new track and album details of their upcoming opus ‘Colours in the Sun’, which will be released on November 1, 2019 via Season of Mist! In celebration, VOYAGER premiere a brand new music video for the single “Colours” which can be freely spread.

The video, which was created  by Dark Spirit Photography, can be viewed at the link below:

Vocalist Danny Estrin comments on the video: “We wished to continue having Australian landscapes as a feature point in our music videos following on from the epic music video for ‘Brightstar’. So, to incorporate more of a cityscape vibe for this dark, yet uplifting synth number inspired by Steve Winwood, ‘Colours’ was intended to demonstrate that we are all colours in the sun, and that we as a band are progressing on our onward journey to the next release, as can be visualised in the video” 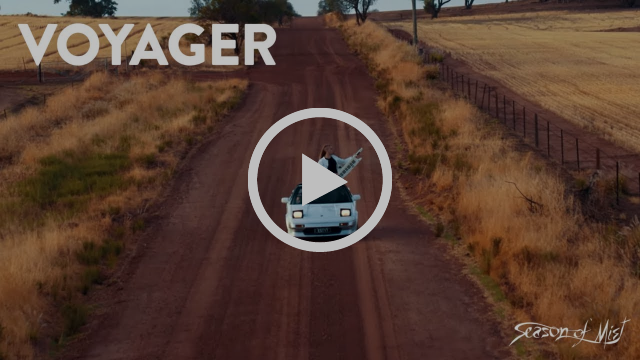 VOYAGER have furthermore revealed the artwork and track-list of ‘Colours in the Sun’, which can be viewed below.

Vocalist Danny Estrin comments on the album: “Colours in the Sun is the most transcendent, layered, and effervescent album we have written and recorded. It’s poppy, but still holds weight with crunchy, powerful riffs. It’s a true reflection of Voyager – five individuals from different roots coming together and creating a unique sound under the Australian sun.” 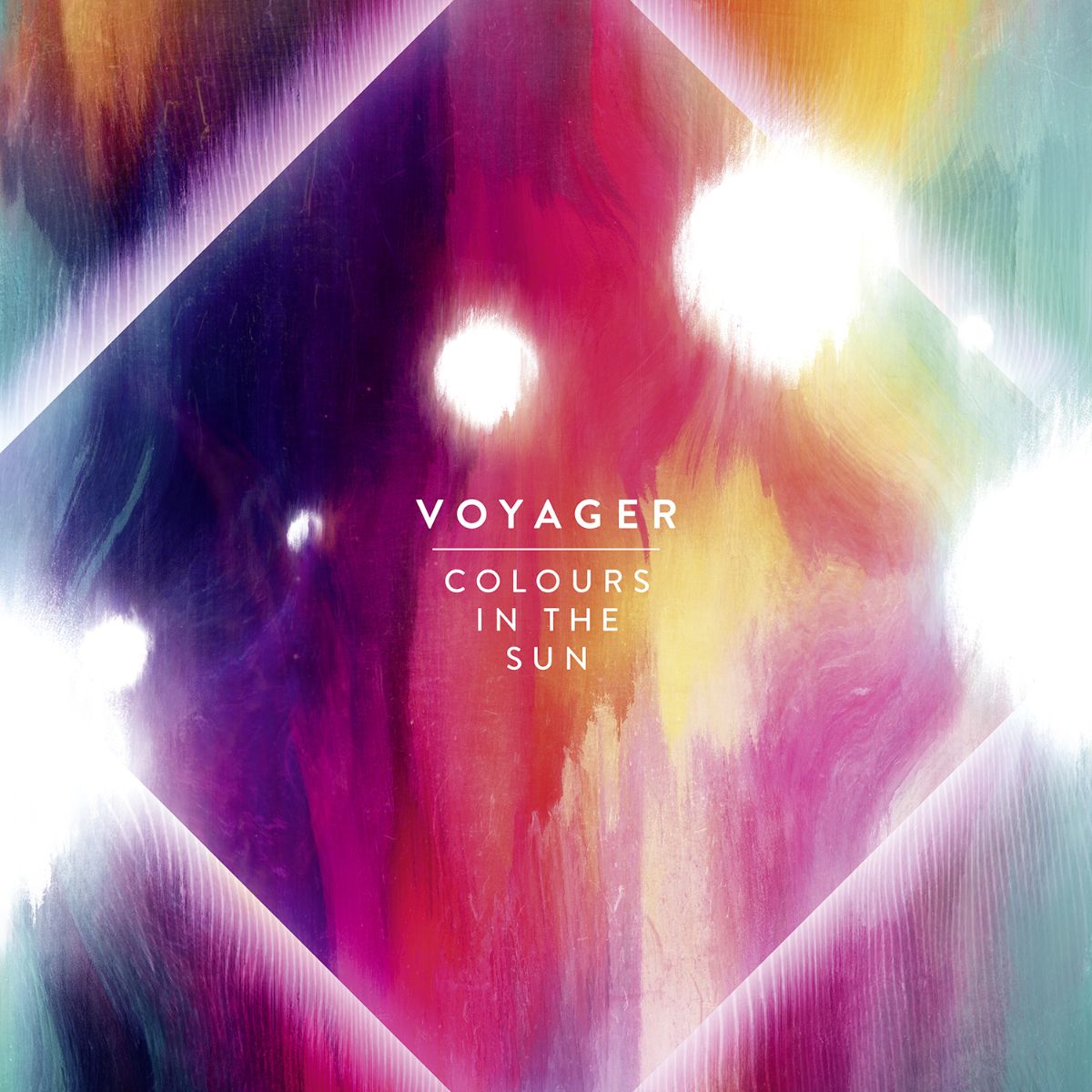 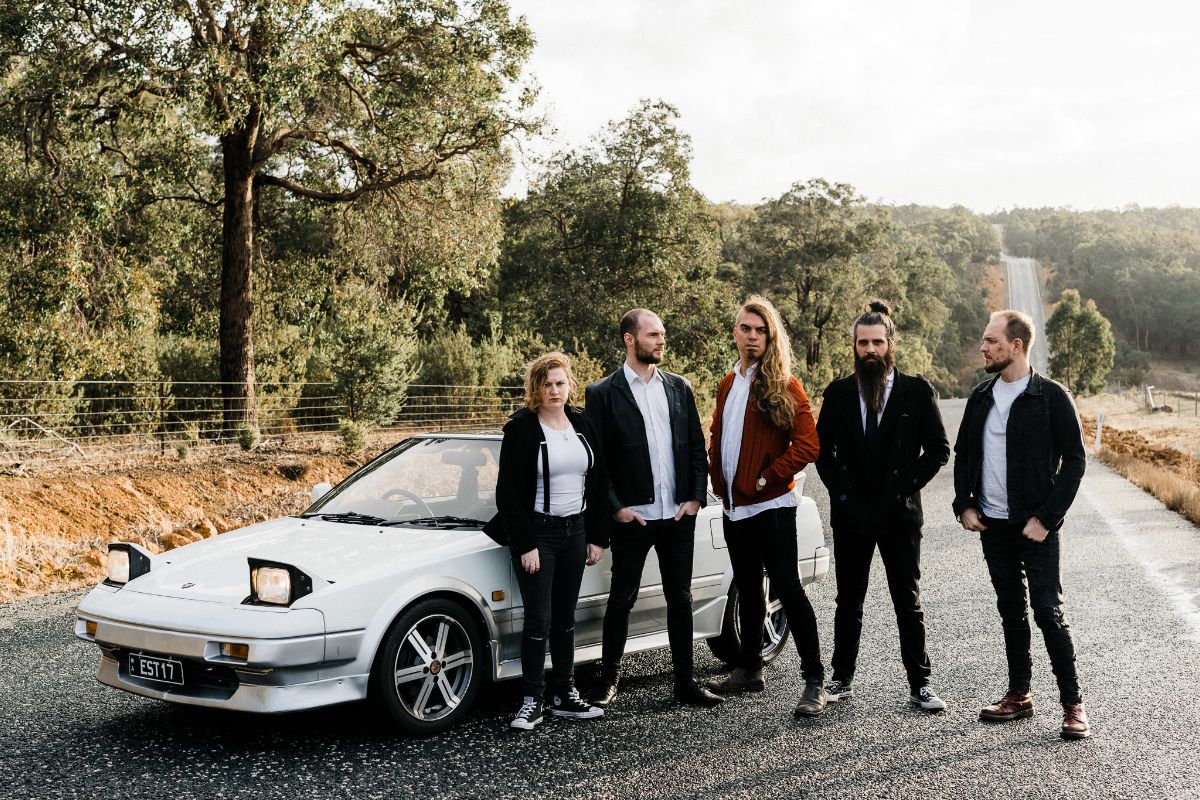 Destined for longevity and worldwide success, Perth based quintet VOYAGER recently signed their first worldwide recording contract with Season of Mist following the release of their 6th opus Ghost Mile. Ghost Mile saw dedicated fans contribute to the band’s Pledge Music campaign in 2017, reaching the band’s goal in just a little over a week.

If there is one word to describe VOYAGER’s most current form, it is colourful. After years of evolution and amassing worldwide influences that mold the Perth quintet’s unique sound, VOYAGER have truly come into their own in recent years, crafting a path of success both on and off stage. The genre-transfiguring act blend new-romantic and 80’s infused vocals, keytar solos, technical yet melodic fretwork, groovy bass and bombastic drumming efforts. All of which make VOYAGER the pop/prog/power/rock/metal force that they are renowned as today.

Having toured the world a few times over and having shared the stage with names such as DEFTONES, LEPROUS, NIGHTWISH, COHEED and CAMBRIA, as well as headlining a number of festivals including opening the main stage at Download Festival Australia 2019, Voyager are back with a taste of what’s to come. The band’s versatile sound sees them complement a multiplicity of line-ups, and attract the love and attention of a wide demographic of fans!

In a bid to resonate with audiences all around the world, frontman Danny Estrin explains that “Colours in the Sun” is a musical depiction of a personal journey to an adopted country. “We are the colours in the sun” says Voyager, who are celebrating Australia’s vast and varied beauty with their new album. 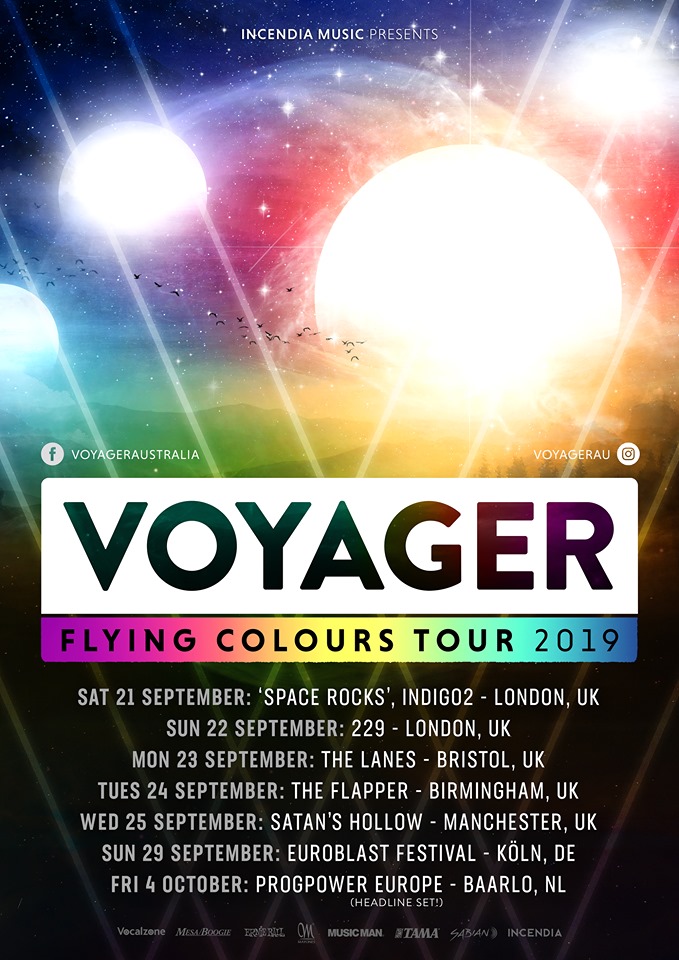