Australian prog outfit VOYAGER have announced new Australian dates, this time in support of the mighty TWELVE FOOT NINJA. The tour, which will kick off on March 2nd in Perth, includes performances during Download Festival in both Sydney and Melbourne. A full list of confirmed dates can be found below.

“We’ve whispered it among ourselves for years and it’s finally happening: Voyager and Twelve Foot Ninja on the road together around Australia! We can’t wait to bring the heaviness, grooves, and singalongs (not to mention a little tour-time silliness) to happy, smiling faces around the country. The only thing that could make it even better is an appearance or two at a huge heavy festival like, say, Download Festival Australia. Wait, what? Oh yeah!!!” 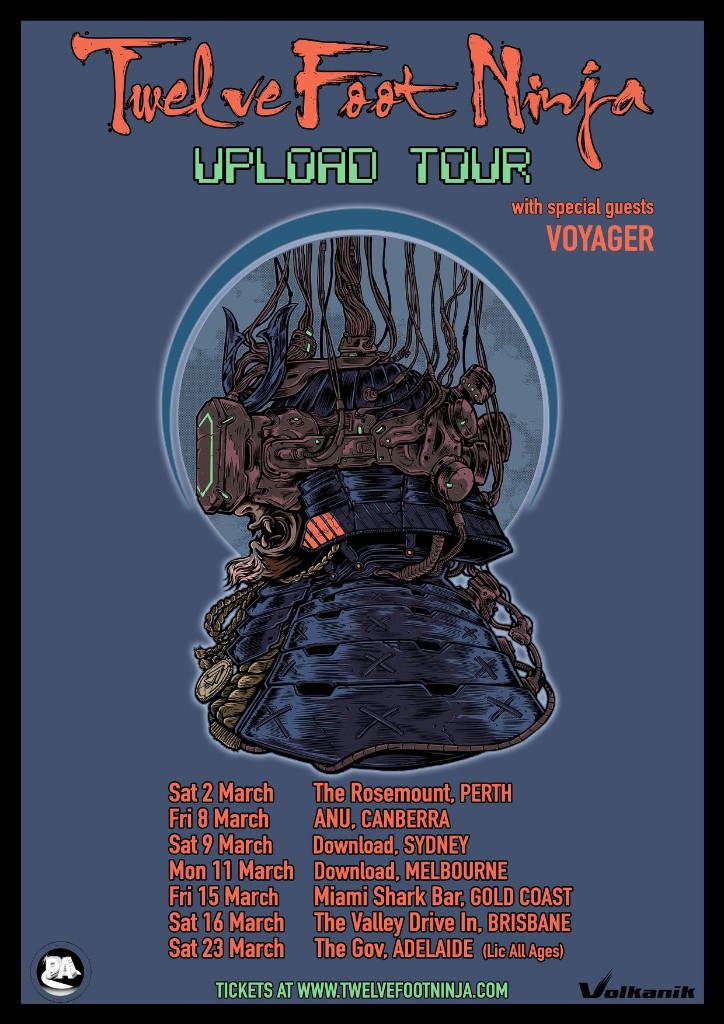 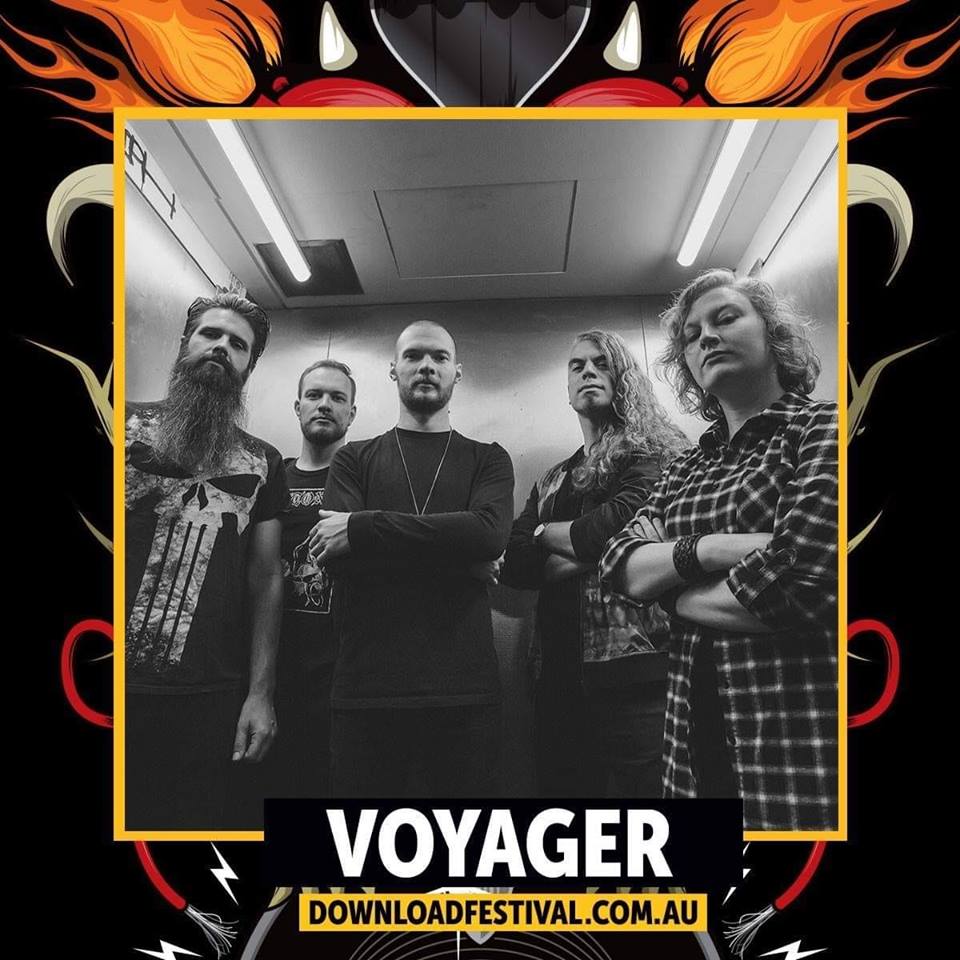 Season of Mist has previously announced the signing of VOYAGER. The Australian progressive metallers will release their upcoming full length via Season of Mist in 2019 and re-release their entire back catalog.Listen to the previously released album ‘V’ here and listen to ‘The Meaning of I’ here.

VOYAGER comments on the signing:

“We are very excited to be joining forces with Season of Mist! Not only will we be working together to produce and release new music in 2019, but also to reissue our entire back catalog for the first time. Season of Mist have a long history of strongly supporting unique acts, and working with them to nurture their creativity and help them reach a wider audience. Danny, Ash, Simone, Scott and Alex believe they couldn’t be a better fit for VOYAGER and are stoked for what the future brings for the band and label.” 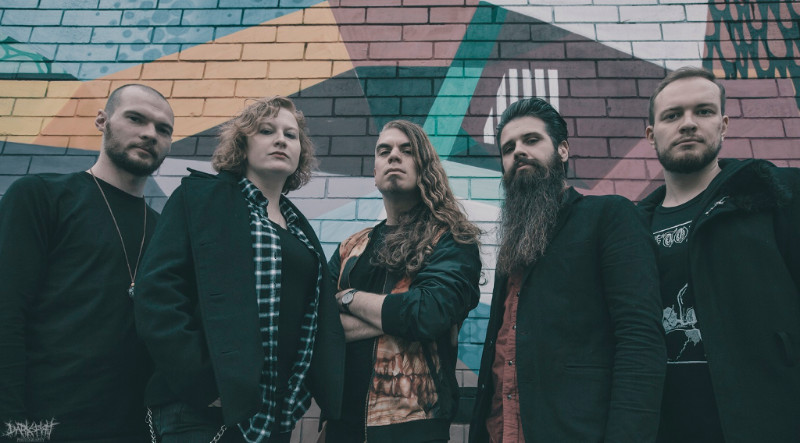 “Australian pop sensibility with modern progressive heaviness – this is the cult force that is VOYAGER.With 6 full-length albums under their belt and shows throughout North America, Europe and Asia with the likes of DEFTONES, OPETH, DEVIN TOWNSEND, CHILDREN OF BODOM, SOILWORK, NIGHTWISH, EPICA and ORPHANED LAND, the five-piece from Perth is now firmly entrenched in its international repute as “the band who doesn’t sound like anyone else”.