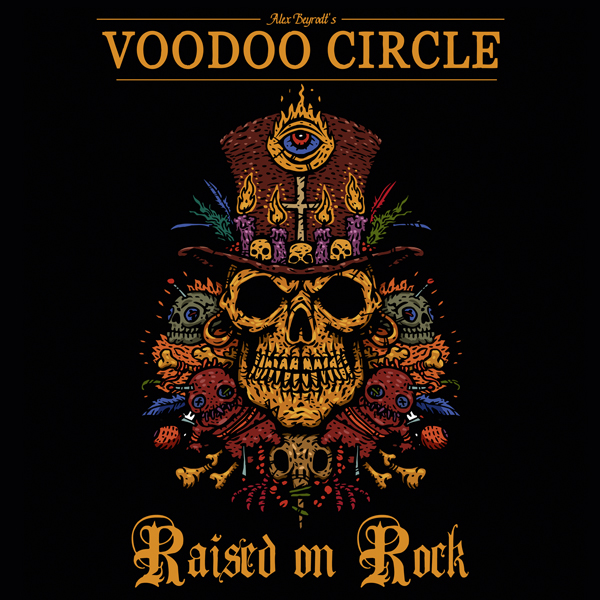 It’s VOODOO CIRCLE’s first with new vocalist Herbie Langhans (Avantasia), so it made perfectly sense that he and band leader Alex Beyrodt are the protagonists who guide through the official “Raised On Rock” EPK. Find out how the collaboration between Alex and Herbie started, what’s different/new this time and what the future holds for VOODOO CIRCLE.

Coming in form of “Running Away From Love” and “Higher Love”, two singles from “Raised On Rock” have been released upfront already. 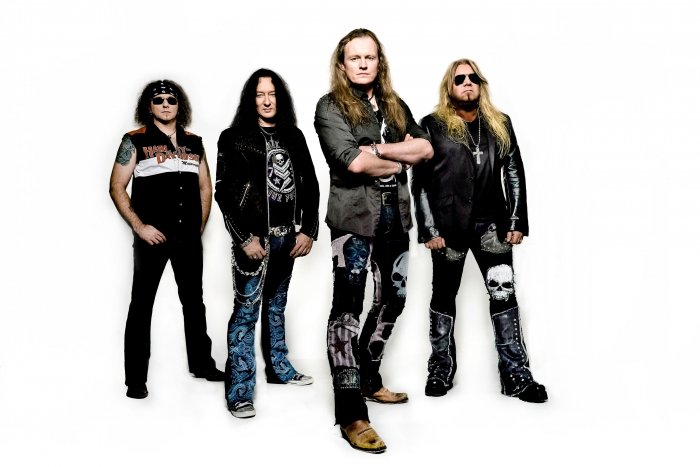