Three-piece extreme metal formation VLTIMAS have updated their list of live performances for the Summer of 2019. The rampage will kick off at the Copenhell Festival in Copenhagen (DK) in the weekend of June 19, and continues to wreak havoc until a final curtain at the mighty Wacken Open Air (DE) in the first weekend of August. A full list of confirmed dates can be found below. 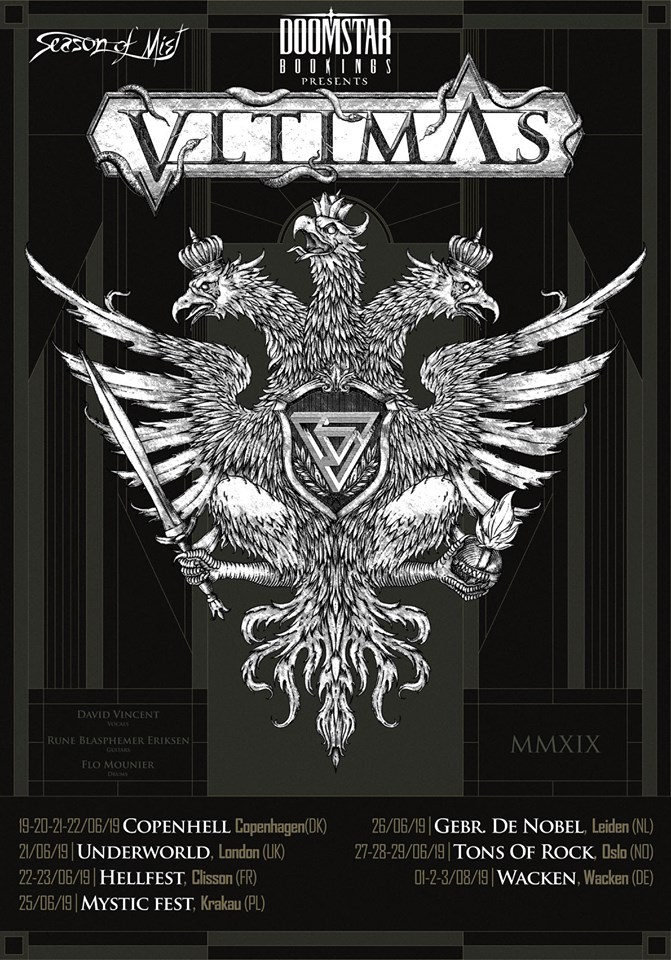 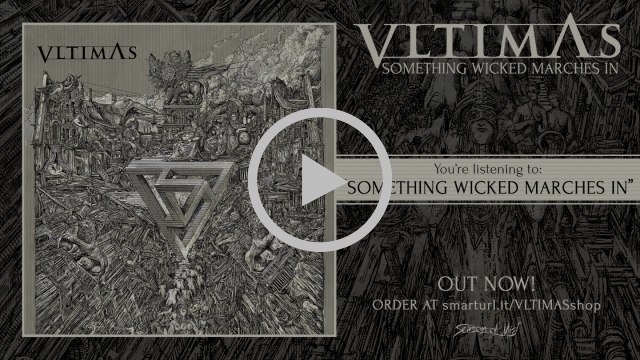 VLTIMAS will be touring in support of their freshly released debut album ‘Something Wicked Marches In’. The cover artwork, which has been created by renowned Polish artist Zbigniew M. Bielak (GHOST, PARADISE LOST, BÖLZER, ZHRINE), can be viewed together with the track-list below. 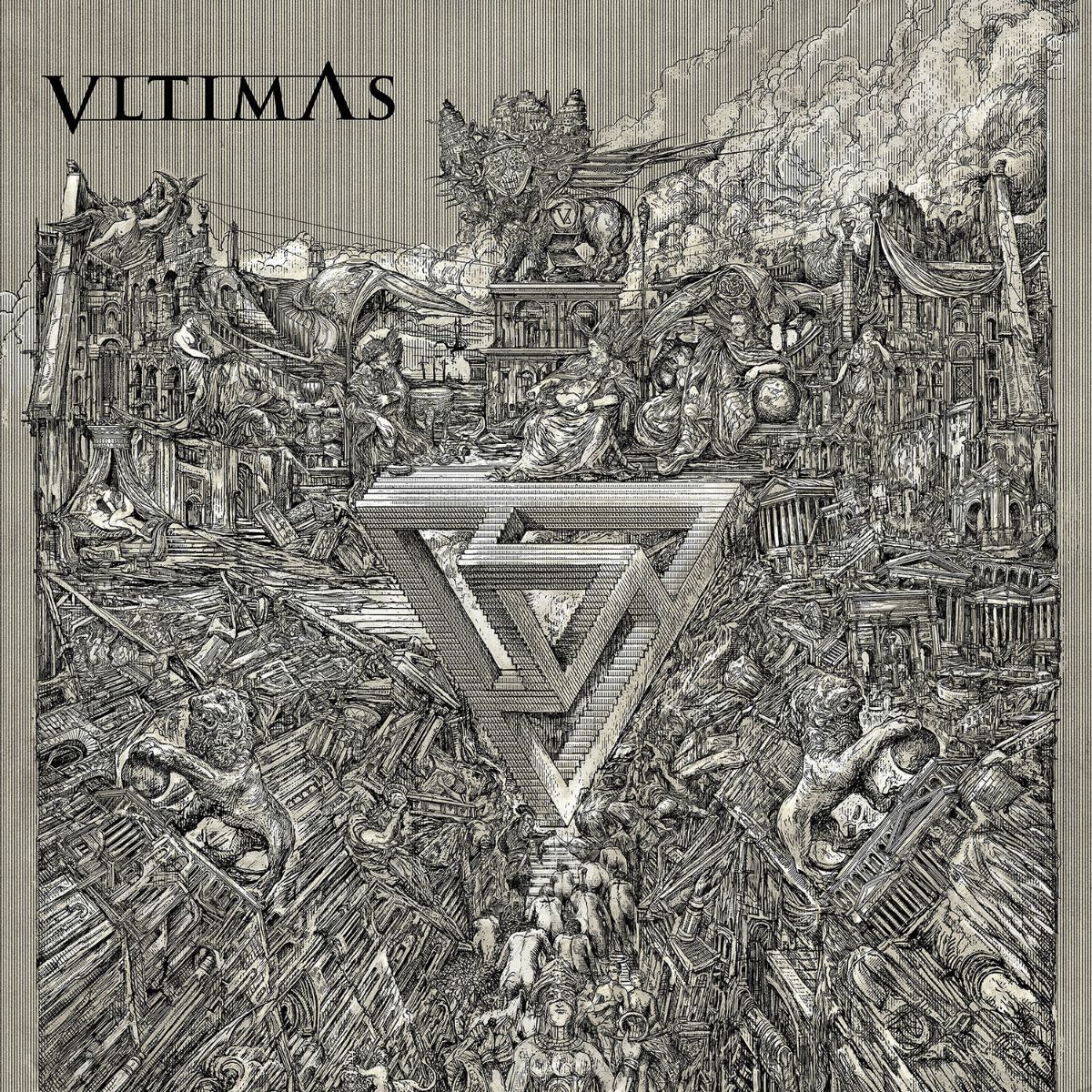 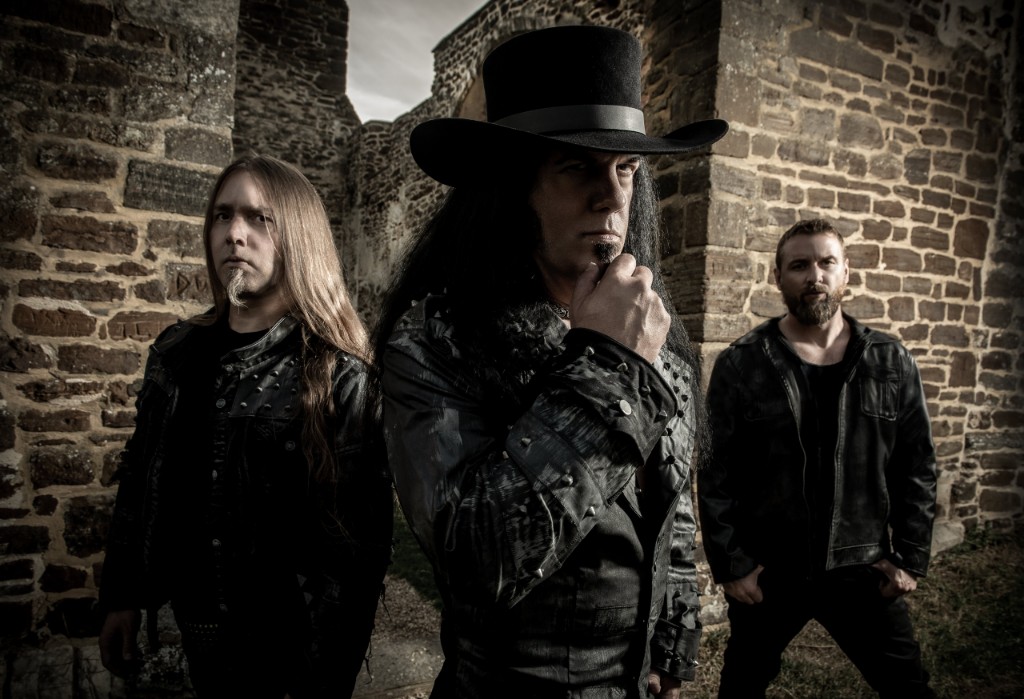 After some years of absence from the black metal scene, guitarist Rune Eriksen (AURA NOIR, EARTH ELECTRIC, ex-MAYHEM), decides to venture back into the aural landscapes he’s widely known for. Having played with one of Norway’s leading extreme metal bands for years, Eriksen seeks to coalesce classic, cold Scandinavian riffing with an air of darkness and the signature force of death metal.

Combining strengths, Eriksen brings in veterans of the extreme, David Vincent of legendary death metal formation MORBID ANGEL, as well as acclaimed drummer Flo Mounier from CRYPTOPSY. The three-piece have completed the work on their debut album, which is slated for release early 2019 via Season of Mist. The new death metal powerhouse will be known under the moniker of VLTIMAS.

The foundation for VLTIMAS was laid when Rune, after collecting a handful of riffs, presented drummer Flo Mounier with the idea of forming a band together. For the two musicians, having composed and recorded numerous songs together in the past, the musical chemistry was already tried and tested. However, one thing was still missing. This extraordinary musical project needed an extraordinary voice and Eriksen got in touch with David Vincent, with whom he had been in contact for years, to finalize the line-up.

Vincent had just exited Morbid Angel and was ready for a new chapter in his long spanning career. Everything fell into place, and VLTIMAS came into being.

During the Noize Factory sessions (Georgetown, USA), the musicians started writing a substantial amount of music. The sessions proved to be a fruitful endeavor and the first ideas and song skeletons were later fleshed out by Rune at his home studio in Portugal, then finalized when Flo Mounier and Eriksen returned to Texas, in order to put the final touches to the material at David’s home studio. In a more controlled surrounding the songs started to unveil themselves and the studio was booked.

The band entered Orgone Studios in Woburn, England in May 2018 with producer Jaime Gomez Arellano. Here, the three-piece recorded nine crushing tracks that will appear on the full-length debut album.

The new record offers a vast array of influences, but most notably the distinguished symbioses of these three respected and talented musicians. A dark and sinister ambiance meets a majestic and a commanding death metal energy.