The video can be viewed here: https://youtu.be/DZGEKnDf6ew 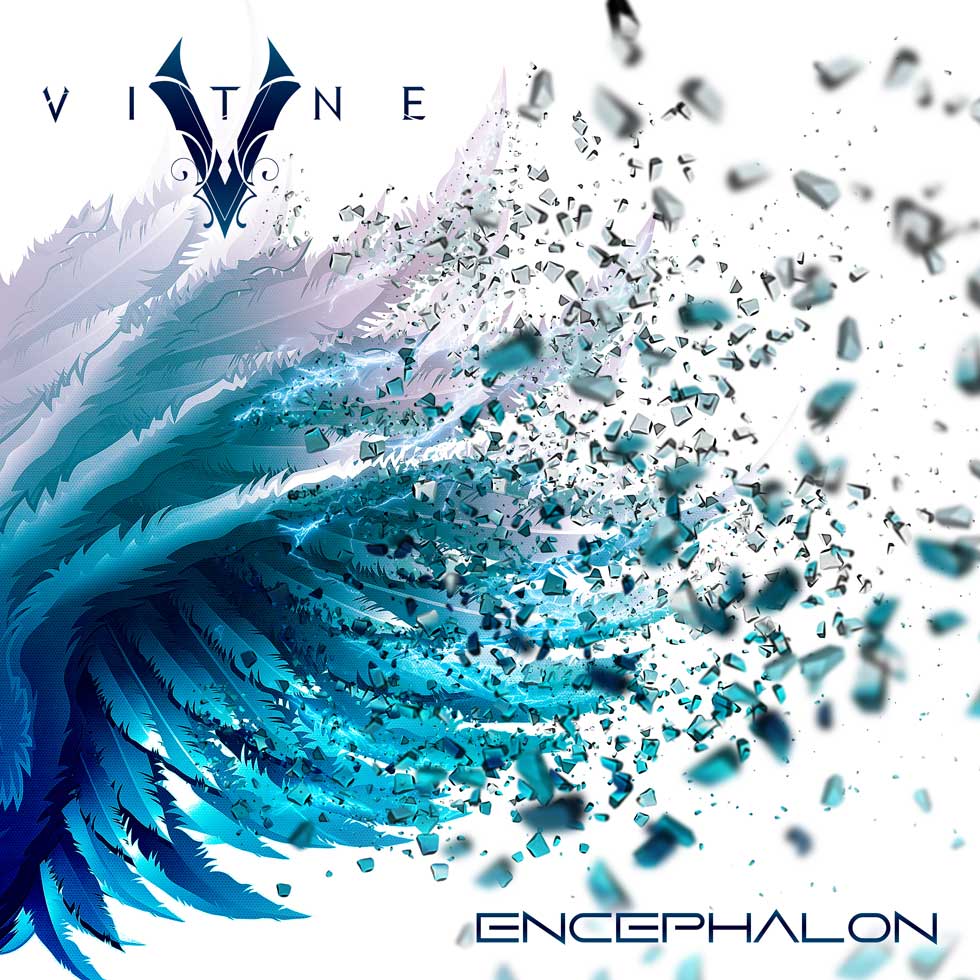 VITNE‘s 2017 award-winning album JUPITER showed a darker side to his songwriting, and “Encephlon” continues this approach, albeit differently. The new single shows an even more experimental side while continuing forward with his own unique style of melodic rock.

Surfacing in the music world in Norway in 2013, over the years VITNE has drawn comparisons to artist heavyweights, notably being described as “Billy Idol meets X Japan“. With influences ranging from 80s glam, power metal and Japanese visual kei, his music has reached fans around the globe from Brazil to Russia and Japan, celebrated for its inspirational quality and feeling of perseverance. VITNE‘s music has also been featured in the Drums Hero video game and most recently included on the fourth volume of “When in Doubt, Wolf it Out“, a tribute album series dedicated to Andrew W.K. 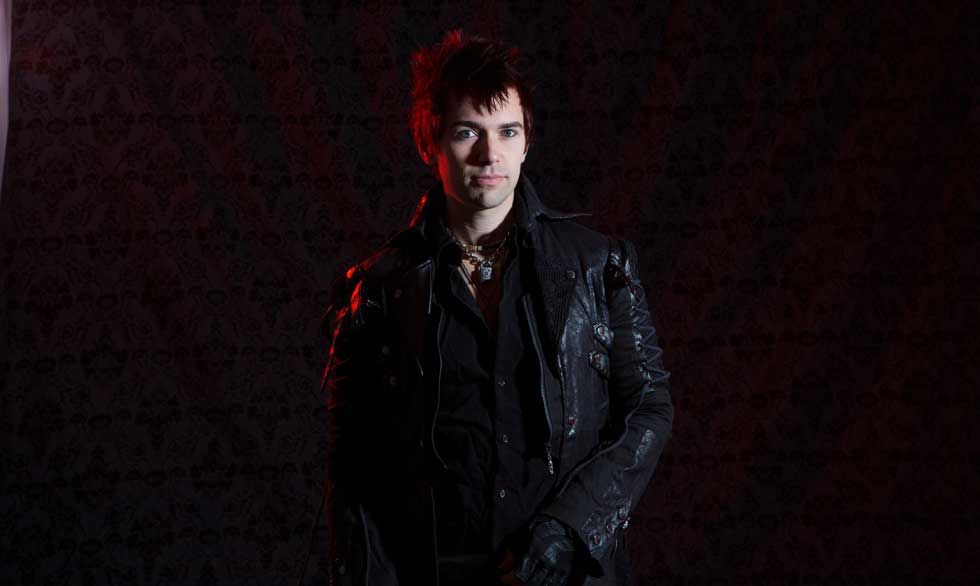