US-based brutal death metal band VISCERAL DISGORGE premiere the first single from their recently announced sophomore studio album, “Slithering Evisceration”. Titled “Architects Of Warping Flesh”, this is the band’s first new music in eight years, and first to surface since the much lauded debut album “Ingesting Putridity” (2011). The song is available as a lyric video, at this link: 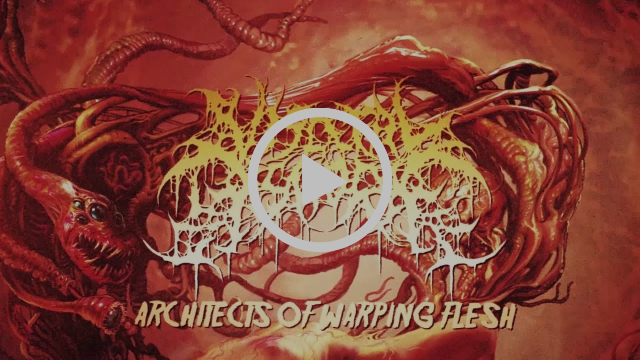 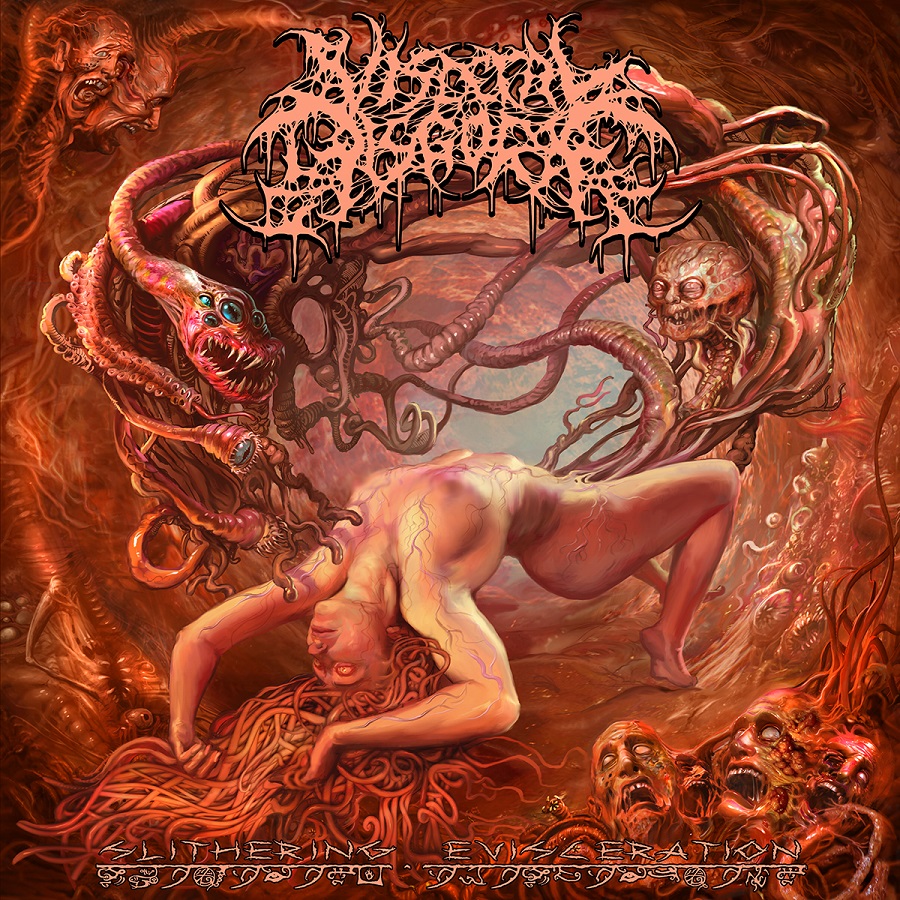 The new album “Slithering Evisceration” will be released on September 13th worldwide via Agonia Records, right in time for  Bloodletting North America tour, on which the band will perform alongside Disentomb and Signs Of The Swarm.

Travis from VISCERAL DISGORGE commented on the new release: “”We had a lot of bumps in the road over the years that we had to overcome, but I think that essentially it made the band stronger and more ferocious over time.This album is much faster and more aggressive than our last album with lyrical themes inspired more by Science fiction and Cosmic horror as opposed to the old hack and slash. V.D. is back…the beast has awaken from its ancient slumber ready to obliterate all who stand in its way!”. On the upcoming tour, they added: “We’re excited to hit the road again this time with our mates in Disentomb and Signs of the Swarm as well as the recent up and coming: Continuum, Organectomy and Mental Cruelty for the SICK support. Make sure to catch V.D. This September on our album release tour”. 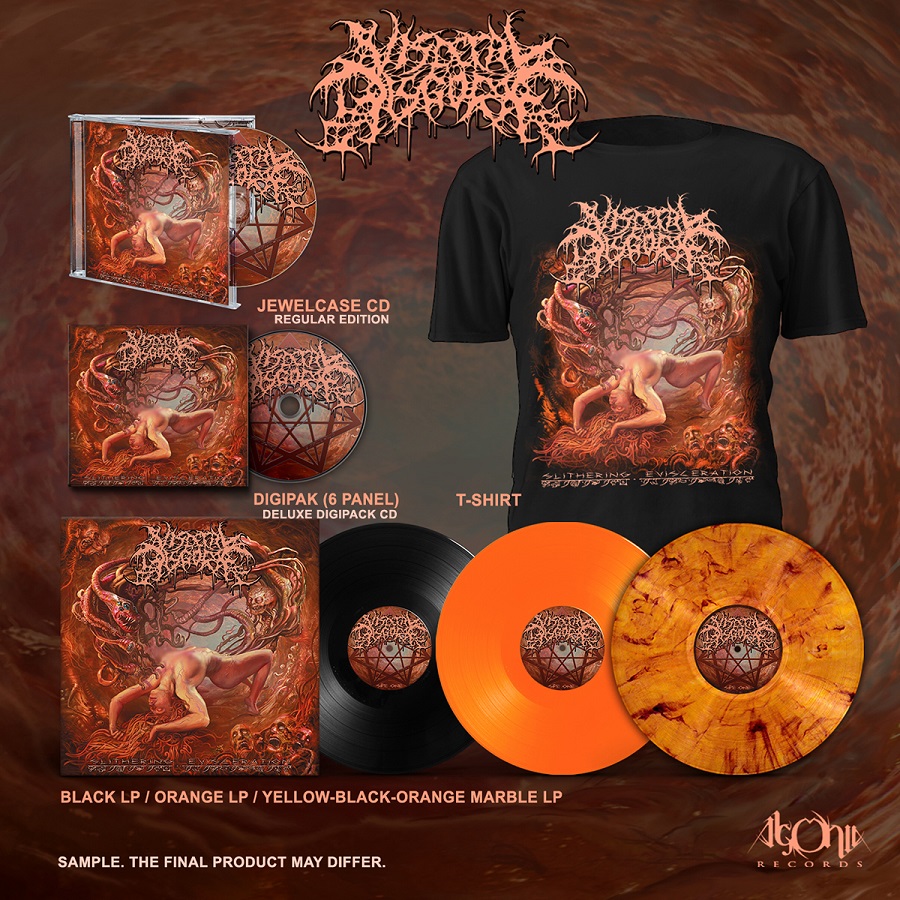 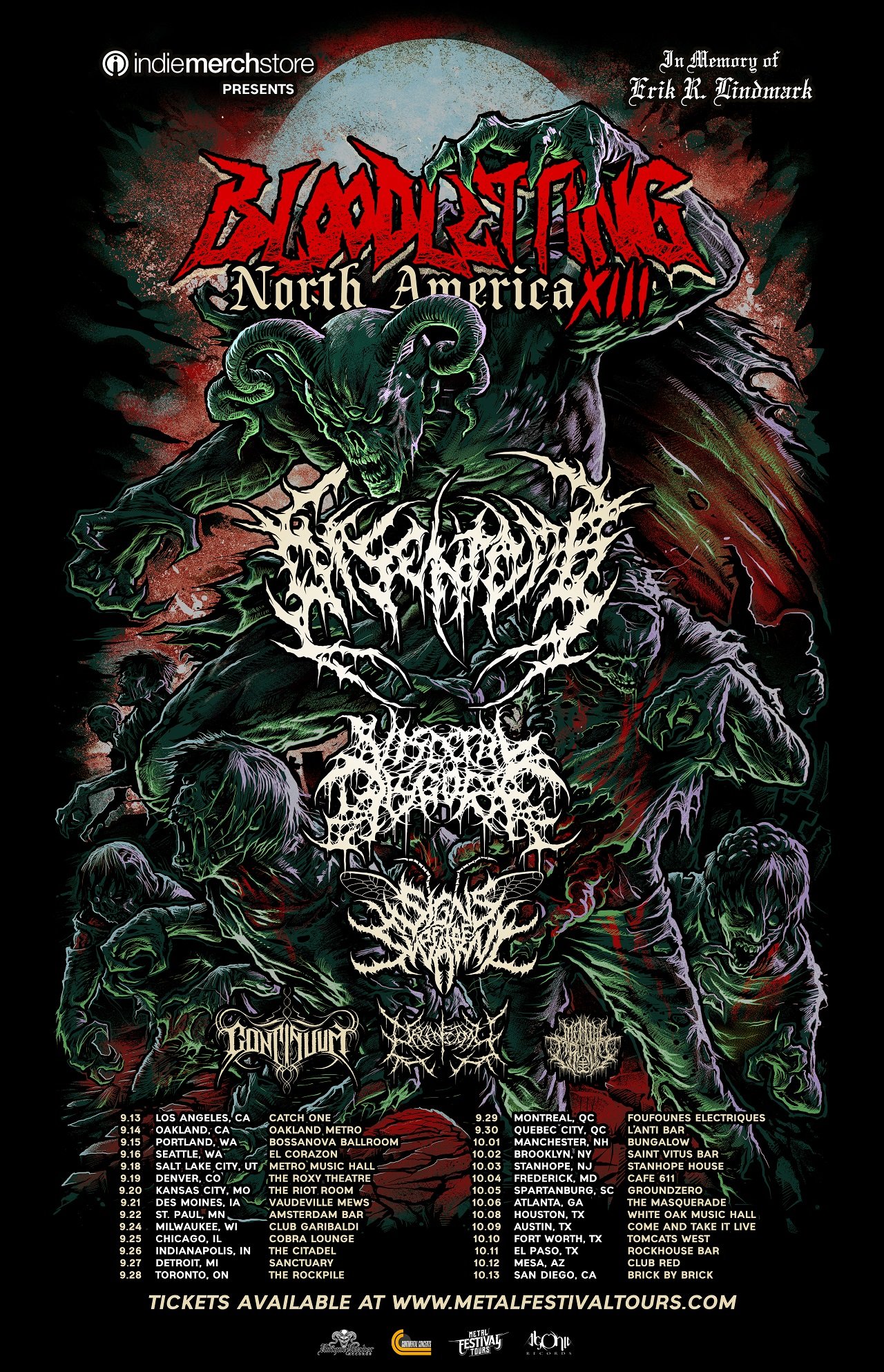 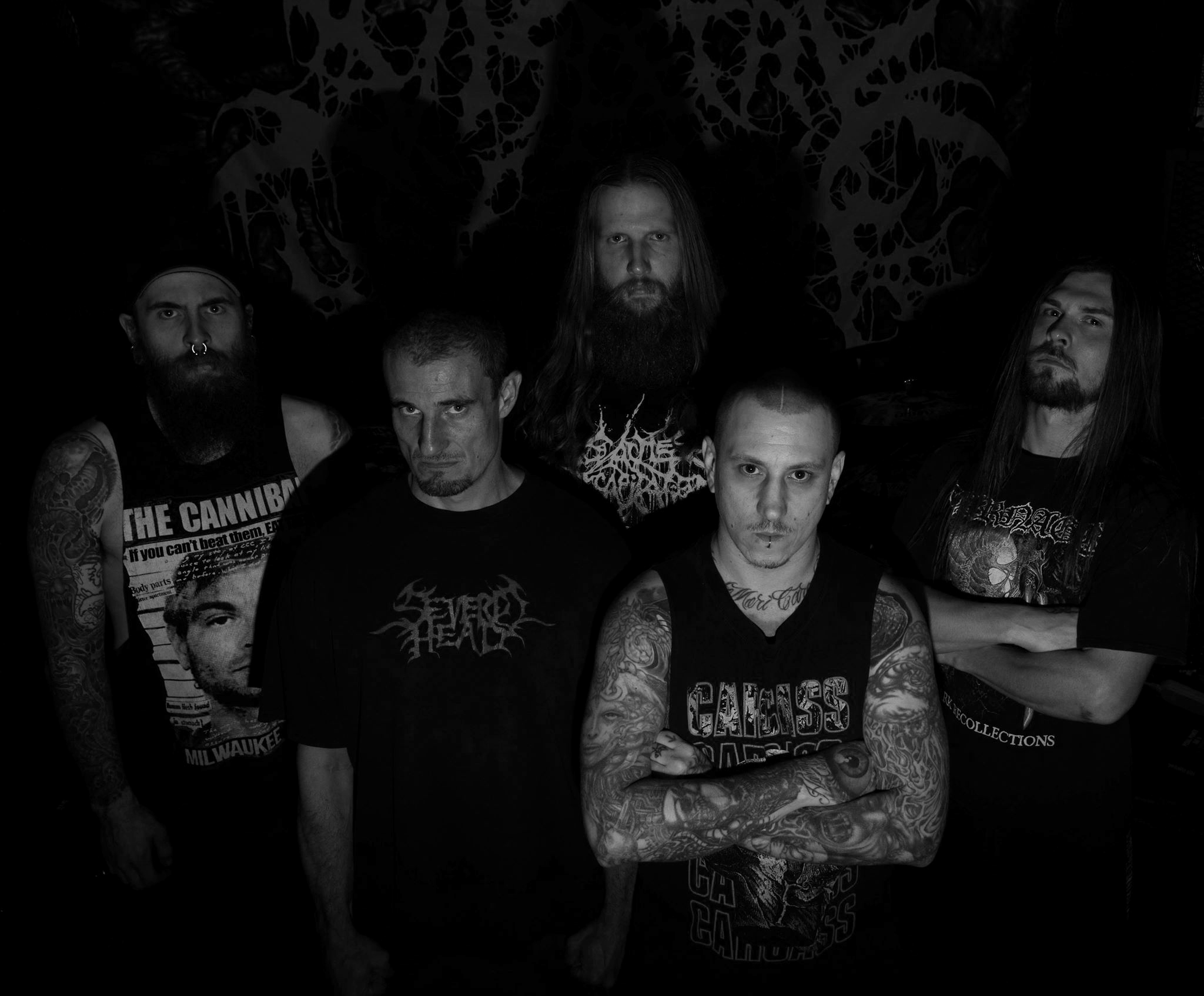