VIRVUM are about to embark on their Southern European dates together with THE BLACK DAHLIA MURDER in support of their latest release “Illuminance” which was re-released by Season of Mist in 2017. VIRVUM will be direct support during the French and Spanish tour dates this April. See below for a list of all currently confirmed shows.

“Super excited to be back in France and Spain this year, supporting one of our long term favorite bands in the genre. To say we feel humbled The Black Dahlia Murder wanted us on their tour would be an understatement. Hope to see all of our French and Spanish supporters at these shows!” 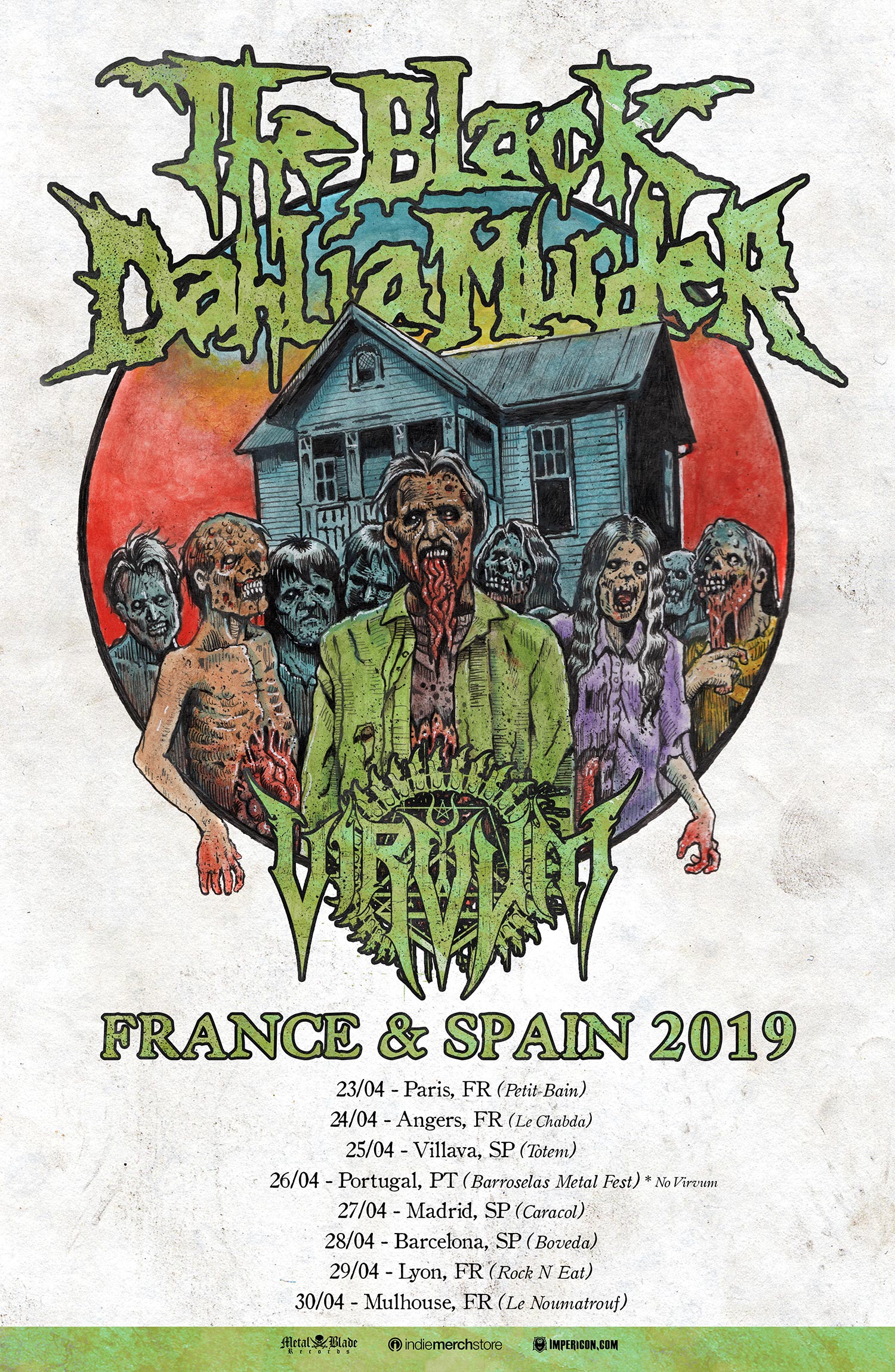 VIRVUM will be touring in support of their latest release ‘Illuminance’. Artwork, track-list and further info can be viewed below. 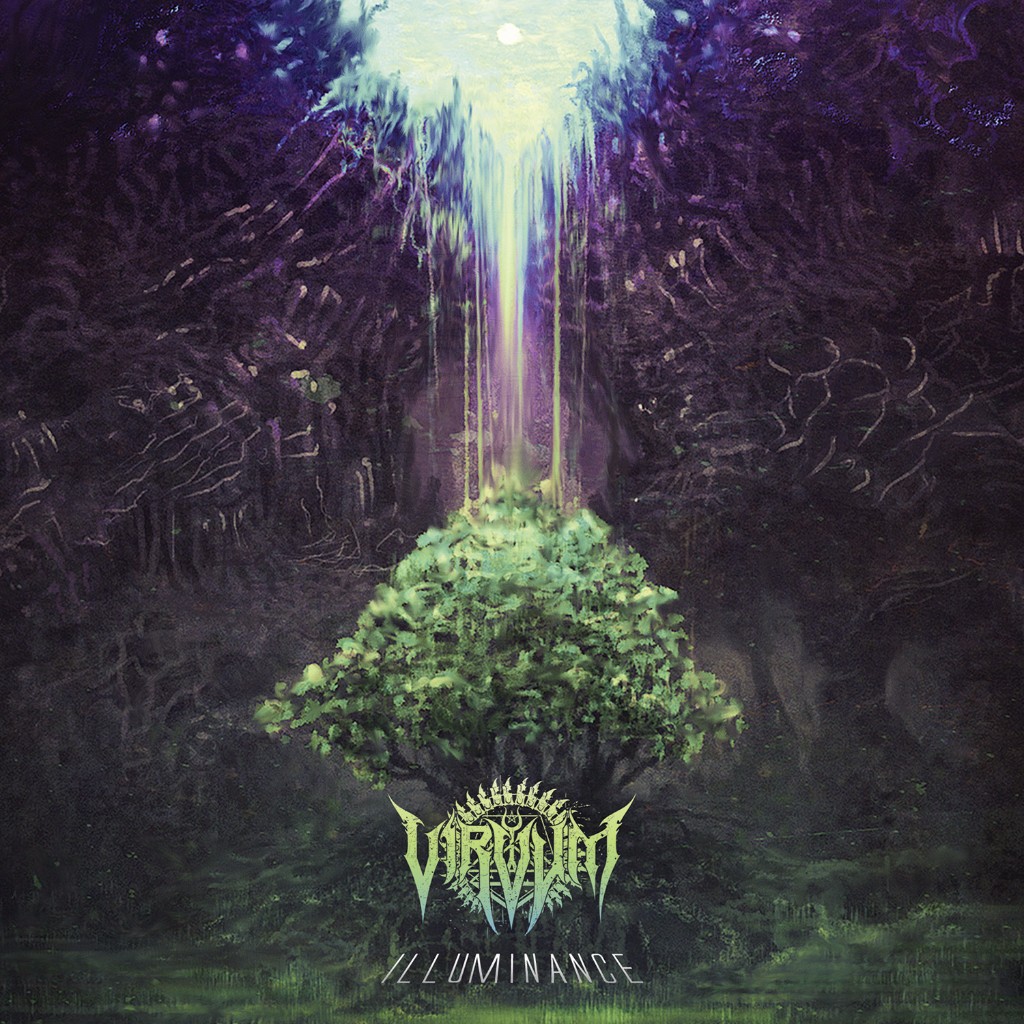 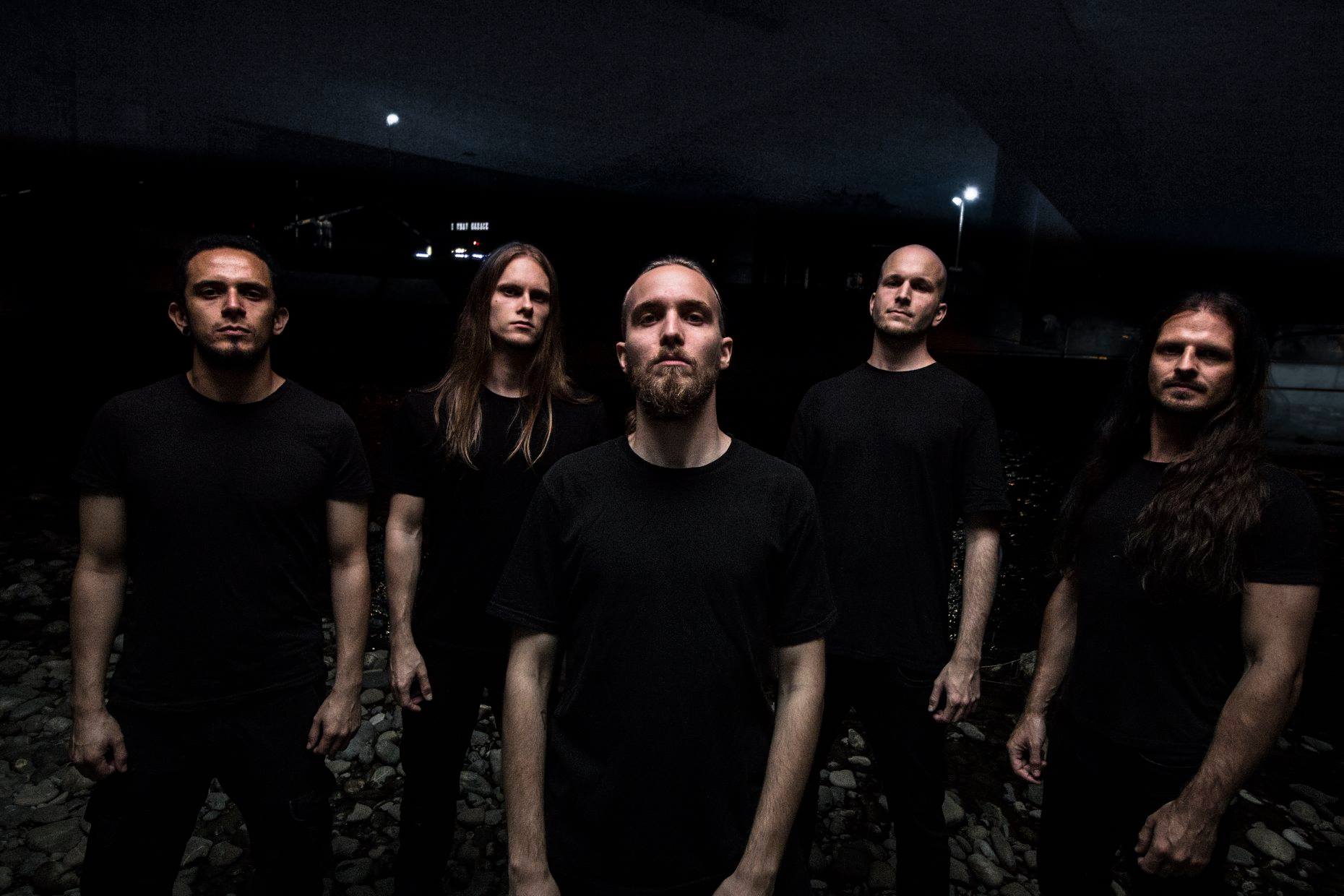 When a relatively unknown Swiss band released their debut album ‘Illuminance’ in 2016, only insiders suspected the massive impact it would stir. Yet it was on the strength of this release that VIRVUM were offered to sign on Season of Mist. Now their new home is reissuing ‘Illuminance’, which is to be available on vinyl for the first time.

VIRVUM were founded by childhood friends in 2007 and since then the aspiring and hard-working musicians continuously fine-tuned and honed the tracks of their first full-length to match their burgeoning skills.

VIRVUM first got noticed when guitarist and main songwriter Nic Gruhn happily took the offer to join a European tour with California’s progressive death metal pioneers FALLUJAH while also opening for such renowned bands as SUFFOCATION and CEPHALIC CARNAGE in 2013. On the return of their guitarist, VIRVUM immediately set out to perform as many shows as possible in order to establish the band in Europe.

In 2015, a first single entitled ‘Internal Howl’ attracted immediate attention and, that same year, VIRVUM were picked to internationally support big names such as DYING FETUS, FLESHGOD APOCALPYSE, and DEFEATED SANITY among others.

In advance of their self-released debut full-length, VIRVUM received a massive response for the song premieres of “Ad Rigorem” and title track in 2016, while the album was highly acclaimed by critics and fans alike.

With their professional attitude, the exceptional technical prowess of each individual musician, and last but never least the outstanding collective songwriting skills, the Swiss are now ready for the next step. While VIRVUM create a new monstrous record in studio, their amazing debut ‘Illuminance’ is made available again.

Exclusive European edition of “Abysmal” available for pre-order! Metal Blade has partnered with EMP to present you the vicious new track, “Threat Level No. 3“, from the upcoming new THE BLACK DAHLIA MURDER album “Abysmal“, [Read »]

THE BLACK DAHLIA MURDER have partnered with Revolvermag.com to exclusively debut the scathing, new track, “Receipt,” from the band’s new full-length album Abysmal, which comes out on September 18th on Metal Blade Records. Click on [Read »]