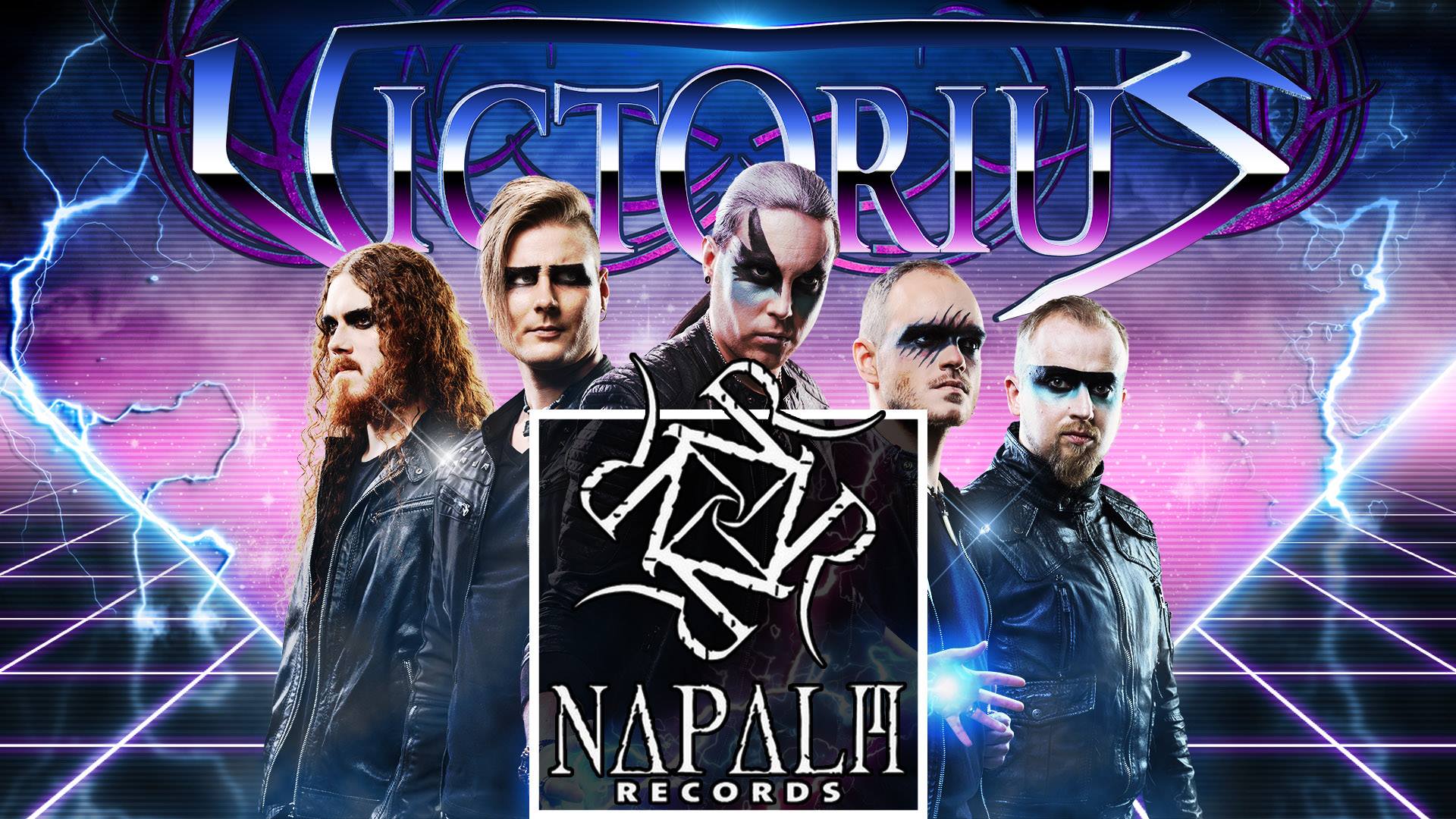 From deep in the age of prehistoric dinosaurs comes VICTORIUS – saving the world from an alien invasion. Alongside the holy dinoforce these five madmen play Jurassic Power Metal, using lots of high end technology and laser cannons.

The time has come to join forces with Napalm Records and free the world from all aliens! Welcome to the family, VICTORIUS! We are proud to stand side by side in this battle of the German Power-Metal heroes!

VICTORIUS on the signing:

“We are more than proud to announce that we have joined forces with one of the world´s leading record companies for metal music: Napalm Records! With almost three decades in the business, the team around CEO Thomas Caser is one of the most professional you can work with! We´re happy that we finally found a partner who shares the same vision and goals as we have for VICTORIUS! With that said, a NEW ALBUM is nearly completed and ready to be unleashed! Power Metal is alive! And it will shine brighter than ever before!”

Napalm Records on the signing:

“We are delighted that VICTORIUS signed with Napalm Records. They are one of Germany’s most promising Power Metal bands, currently recording their next record which is set to be released early 2020 via Napalm Records.”

Get a glimpse of VICTORIUS and watch “Twilight Skies” HERE: 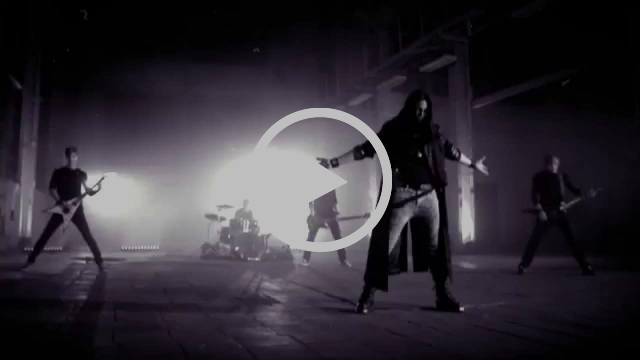 Forming in Leipzig, Germany, VICTORIUS played their first shows on a quest with epic battles against demons and dragons, forming touring alliances with bands like GRAVE DIGGER, VAN CANTO or FREEDOM CALL. From 2004 on they gathered thousands of supporters all over the planet in preparation for the most epic showdown in modern prehistoric history: dinosaurs versus aliens

They kept advancing their skills and their music grew with them over the years, so they continued to develop their style, which is a combination of German and Scandinavian Power-Metal.