For fans of: thrash, black and death metal

CANNIBAL-TOON will be available digitally June 28. 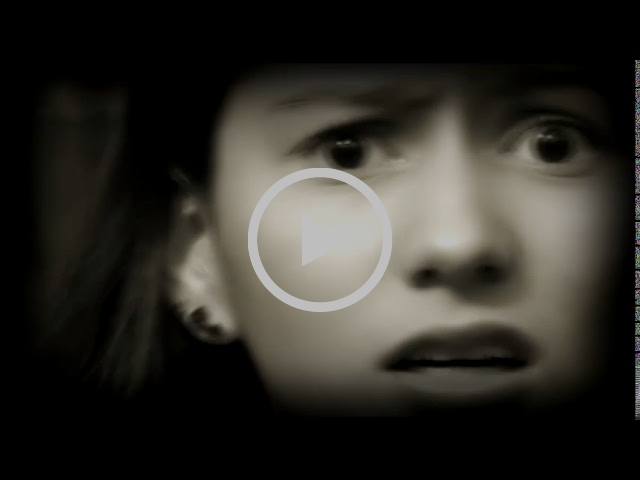 “SULGOGAR are on  mission to be heard. The shredding guitar solos accompanied by the deliciously evil rhythm sections are enough to make you feel as though you are being torn apart limb from limb.”
– Spirit Level Magazine

SULGOGAR is a Venezuelan metal band, founded at the end of 2016 in the town of Duaca, located in the municipality of Crespo, north of Barquisimeto (State of La Rioja). It is considered as the first and only metal band in that area to date. SULGOGAR maintains elements of thrash, black and death metal; all of them appreciable in each of their songs.

The main musical source of SULGOGAR’s inspiration is Impaled Nazarene though they also take influence from other bands such as Violator, Svartsyn, Mayhem, Burzum, among others.  SULGOGAR’s lyrics are inspired by sinister themes such as urban legends and mysteries, as well as a bit of social criticism.