This year, the round 30th edition of Wacken Open Air took place. On 31th July, the international band competition – Wacken Metal Battle – launched at the History Stage. Poland was represented by VANE – metalheads from Krakow. They found themselves in the finals by defeating dozens of bands at Polish eliminations, Wacken Metal Battle Poland. Competing with the thirty teams from around the world during finals, VANE landed at 5th place! Resultst here: https://www.wacken.com/de/news-details/die-gewinner-des-metal-battle-2019-stehen-fest 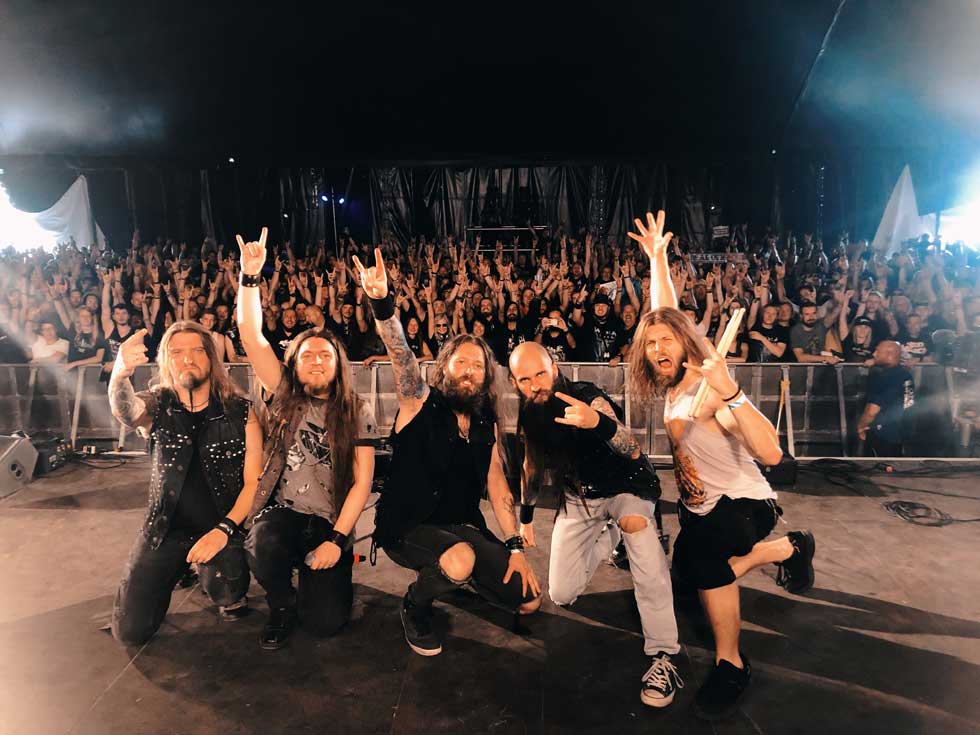 30 bands from around the world took part in the international competition at Wacken. VANE got there by winning national eliminations, Wacken Metal Battle Poland. After performing in Germany, by the jury’s decision, VANE finished at 5th, beating 25 other bands from around the world. The results of the competition were announced on August 2 at 14:00. This year’s edition was won by Varang Nord from Latvia.

Several dozen metal bands applied for the Polish edition of Wacken Metal Battle, which finals took place in Estrada club, Bydgoszcz. The jury chose just five of them that competed for the right to represent Poland on the international finals at Wacken Open Air. The competition was at the highest level. By the collective decision of the jury and the rest of the bands that participated in the finals, VANE was chosen as the representative of Poland. 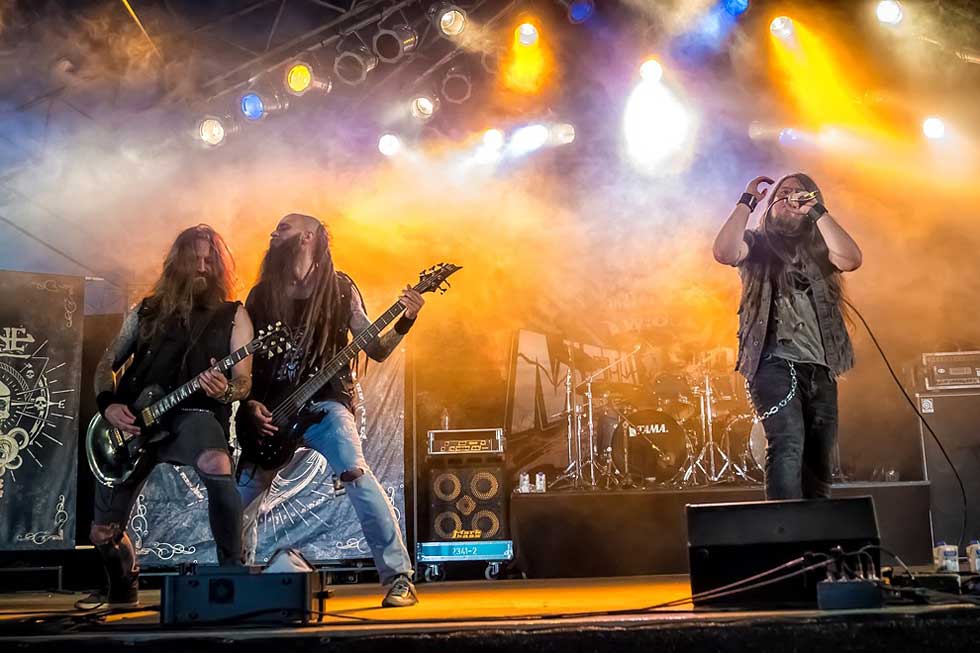 VANE is a groove metal band that tells stories about the golden age of pirates. The band started their stage activities on 30th November 2018 with Black Vengeance Tour. It was the same day they have released their first long-play album. On 27th July 2019, the band played “Uwolnić Muzykę” festival in Środa Śląska. A few days later, on 31st July, they have performed on History Stage at Wacken Open Air and on the next day, they already rocked on Lech stage at Pol’and’Rock Festival, Kostrzyn nad Odrą. On the latter, VANE invited a young, talented, guitarist Krzysiek Śniadecki, who played “Mutiny” along with the band. The other guest appearance was Ewa Pitura from Percival Schuttenbach, who joined the main vocalist Marcin Parandyk on “Spilling Guts”.