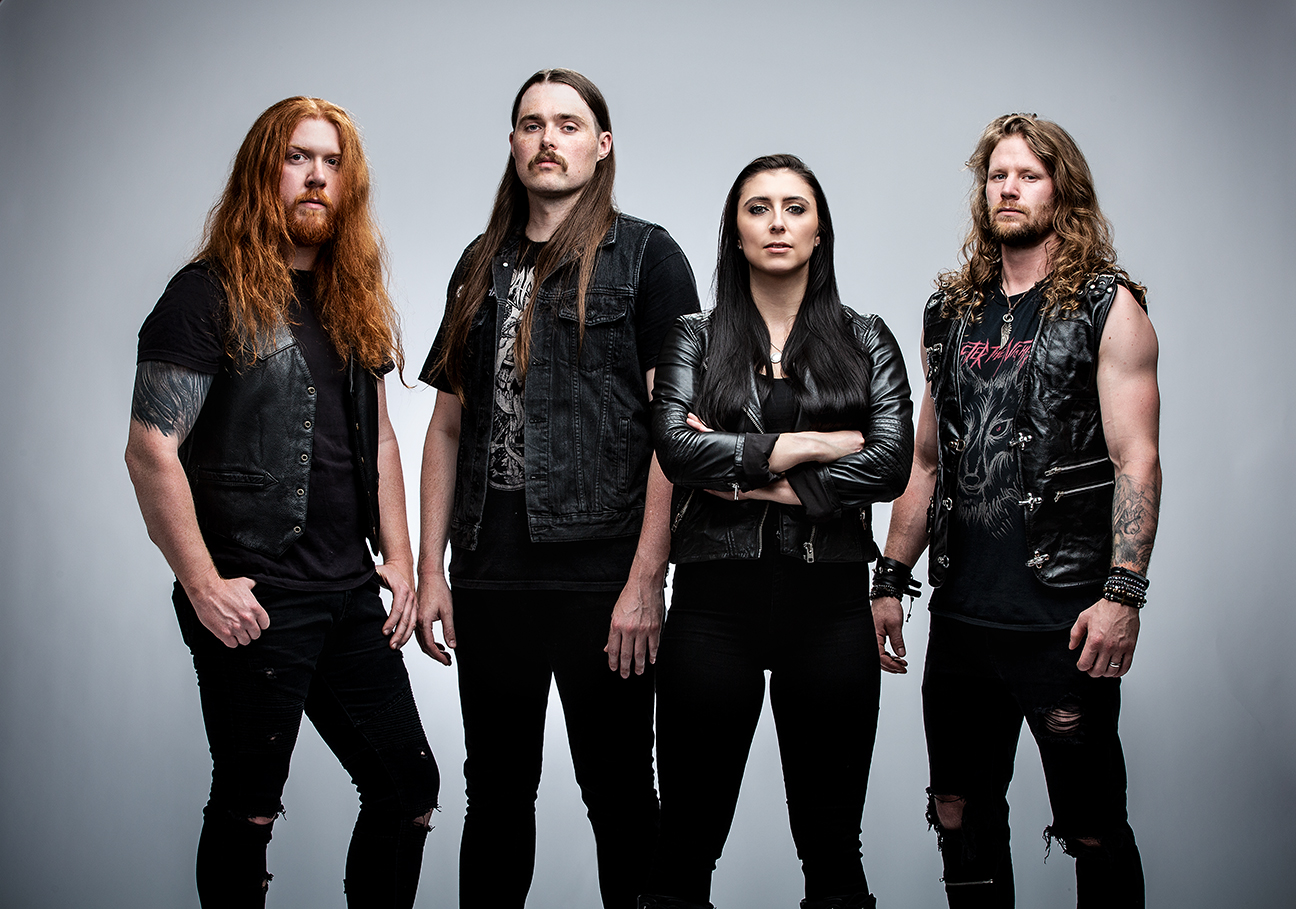 UNLEASH THE ARCHERS return with their new EP Explorers, to be released on 11th October 2019 via Napalm Records, only two years after having released their smashing album Apex. The EP will feature two cover songs. The first single to be released on 30th August 2019 is called “Northwest Passage”, originally written and performed by Stan Rogers.

UNLEASH THE ARCHERS on “Northwest Passage”:
“This song means a lot to us as a band, we like to put it on during those long drives on tour and it always brings us right back home. We originally recorded it to be a bonus track for our last full length album Apex, but we loved the track so much we knew it needed special treatment. We held on to it for a bit and eventually decided to release it as its own 7″ vinyl EP with another Canadian cover song as the B side. The song “Northwest Passage” is all about touring through Canada, which Stan Rogers did a lot, and how it equates to being an explorer looking for the passage all those years ago. It really hits home with us, we’ve toured through Canada too many times to count, so we know just how Stan was feeling. That’s where the name of the EP came from too; every time we hit the road on tour it’s like we too become Explorers, with the great big unknown stretching out before us.”

The artwork for Explorers was created by Dusty Peterson and UNLEASH THE ARCHERS are very happy with it:

“We feel it captures the essence of seeking the “Northwest Passage” perfectly. If you have ever read ‘The Terror’ by Dan Simmons or watched the show you’ll know exactly what we were going for. This EP has darkness written all over it, but the songs themselves have a slightly uplifting undertone as well. One can only imagine how exciting it must have been to explore this unknown continent back in the day, but also, how terrifying.” 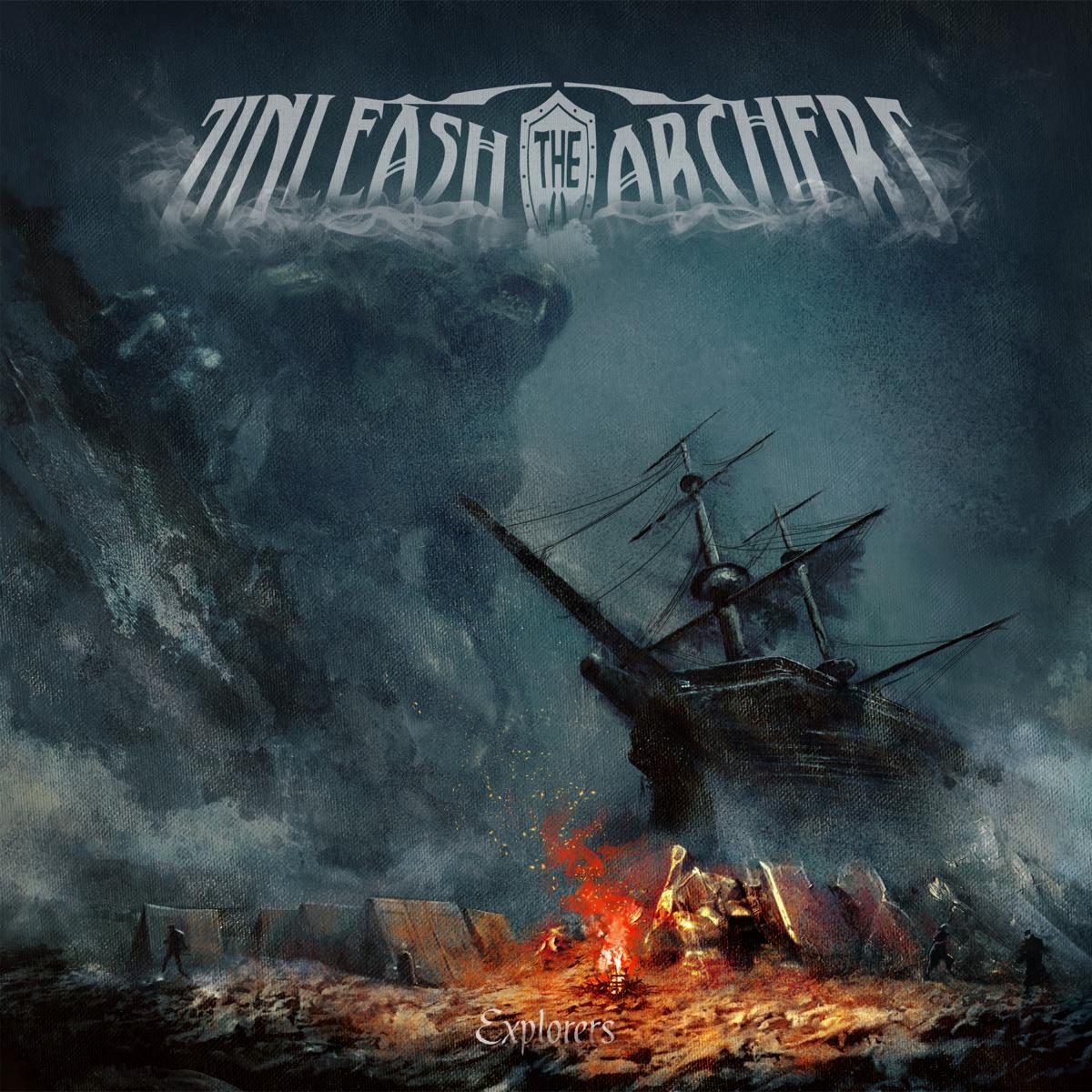 Explorers will be available in the following formats:

The second track on Explorers, “Heartless World”, was originally written by Canadian hair metal band Teaze. UNLEASH THE ARCHERS say they gravitated towards this band, because they are rather unknown: “The song “Heartless World” has a really interesting arrangement and can’t seem to decide if it’s a ballad or a rock opera. Unlike Northwest Passage, where we played around with it quite a bit, we left “Heartless World” almost completely as is, and only changed a few small things like solos and vocal melodies. We thought it would be a great companion piece to “Northwest Passage” and really round out the moody Explorers vibe.”

In addition, it was just announced that UNLEASH THE ARCHERS will take part in the Full Metal Cruise 2020, which starts in Kiel, Germany, on 23rd September 2020, alongside Sonata Arctica and label colleagues Legion Of The Damned – don’t miss it!

UNLEASH THE ARCHERS are:

For more information on UNLEASH THE ARCHERS, visit: