Ukraine’s Black metal band Ungoliantha (since 1996) sets May 13th as an international release date for their highly anticipated brand new EP “The Howl in the Waste”! Five new tracks including “Hymn of the Ancient Spirit of the Forest” (Lord Belial cover). Following closely on the highly evaluated band’s previous album, “Through the Chaos, Through Time, Through the Death”, released late 2015 by Satanic Art Media, “The Howl in the Waste” is a bold step forward for Ungoliantha prior to the new full-length album!

Hear the latest madness with the new track “That Howl in the Waste” here at Ungoliantha’s Bandcamp:
https://ungoliantha.bandcamp.com/album/the-howl-in-the-waste

An EP will be available on ITunes, Spotify, Google Play and all the important digital stores! Preorder will be started soon. Cover and tracklisting are as follows: 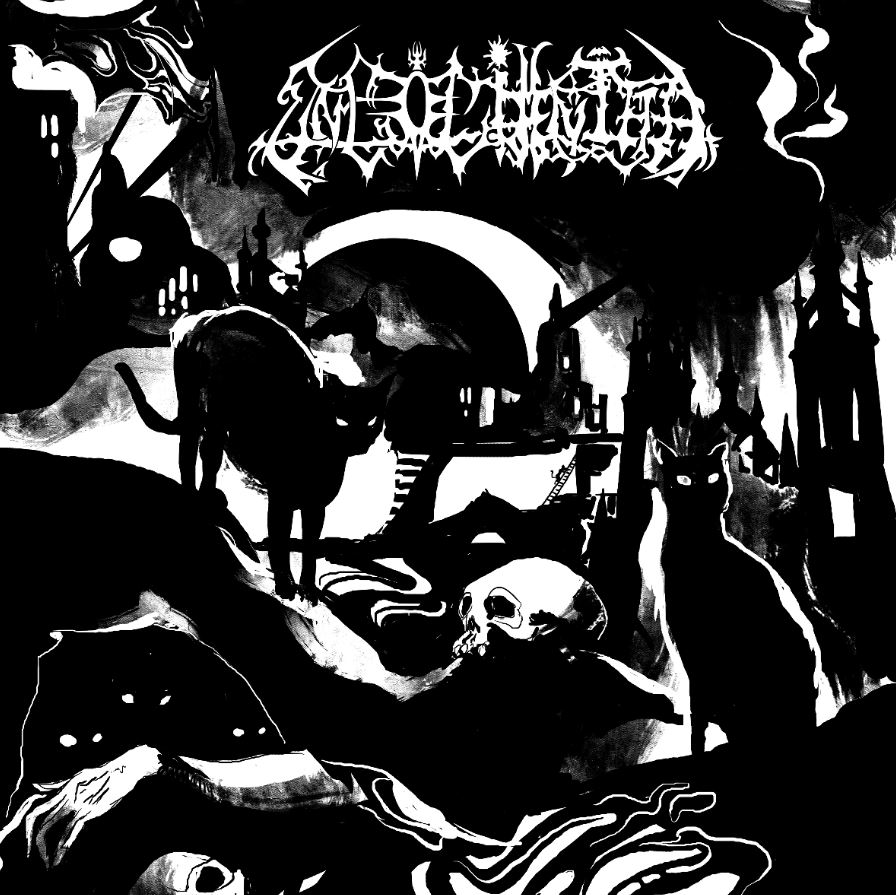 1. The Old Blind Man
2. That Howl in the Waste
3. Ghost Wanderer
4. Hymn of the Ancient Spirit of the Forest (Lord Belial cover)
5. Spawn of Ungolianth (Outro)

New Hampshire’s own Vattnet Viskar have returned with their follow up to their amazing debut “Sky Swallower,” the equally challenging and rewarding “Settler.” The first thing I noticed about the album was the artwork which [Read »]