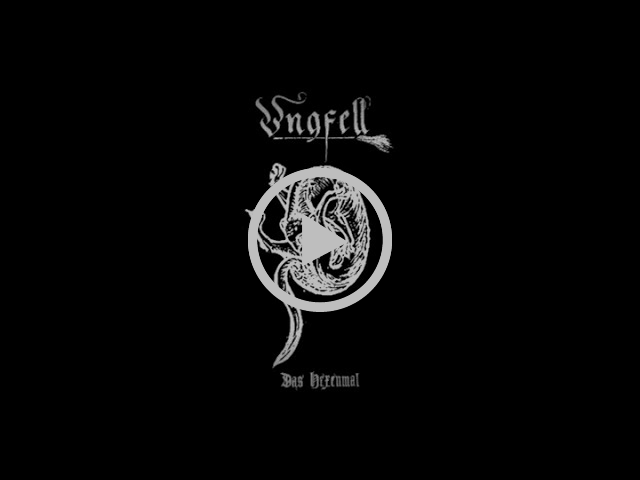 Swiss black metal act UNGFELL is proud to announce the reissue of the band’s debut full-length Tôtbringære, due out August 2 via Eisenwald.

Originally composed in 2016 by multi-instrumentalist Menetekel, the debut’s nine tracks chronicle an anthology of horror, filth, and sinister witchcraft from a time that may seem foreign to modern man, making the work all the more immersive. From the enchanting and tortured screams of “Viures Brunst,” to frenetic riffs of “Die blieche Göttin” and “Wechselbalg,” behold the vile and pestilence-ridden medieval death of Tôtbringære.

Tôtbringære was recorded within Meister Tekel’s basement and inside the infamous H.U.C. Crypt in 2017, while the album was remastered by Greg Chandler at Priority Recording Studios to preserve the album’s raw sound and character.

UNGFELL spawned from an array of decrepit moon rites and woodland invocations in late 2014 by Menetekel, who remains the project’s current driving force. During 2015, the demo Demo(lition) was released, followed by a split (with Dakhma) later that year, and Tôtbringære in 2017. The band has since released Mythen, Mären, Pestilenz in 2018 to wide acclaim, which marked the band’s first release under Eisenwald.

Also featured in this reissue is the smothering, hellish and virulent sound of the bonus track “Das Hexenmal,” a vicious ode to the most repellent practices of primordial witchcraft. The official video was edited by Valkinstijn in the House of Inkantation. 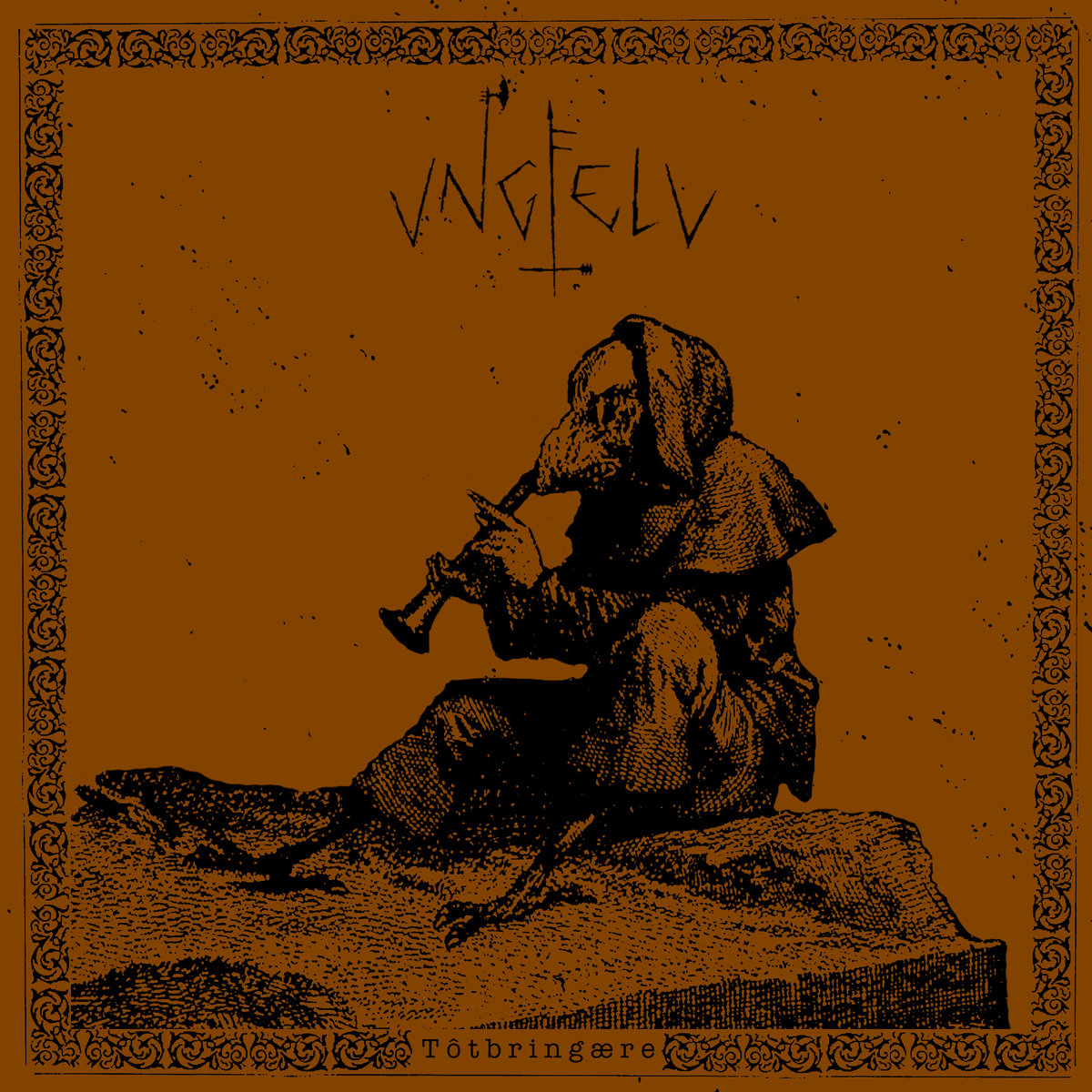