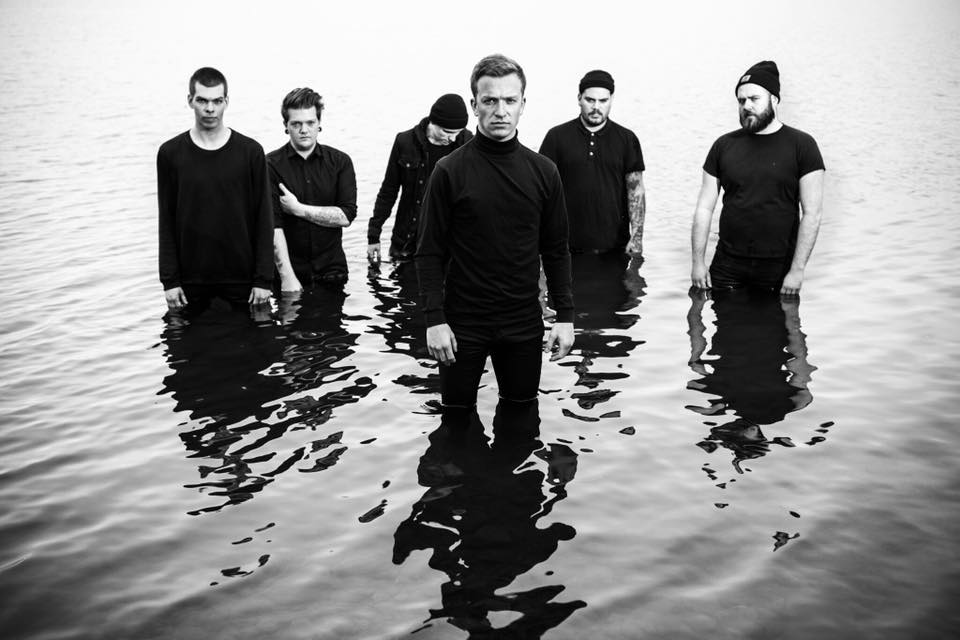 “As a band we are more than excited to be signing with a label that has hosted many bands that we have listened to and loved since we started listening to heavy music. This signing will serve as a jump start to what we aim to achieve – We are nothing but humble for the opportunity and excited for what the future holds. This signing marks the beginning of a cooperation that everyone will know of. We aim for the world, and Nuclear Blast is going to help us get it.”

In celebration of the signing, the band offer a music video for their song, “Damages”. The song was recorded by Leifur Örn Kaldal Eiríksson at Lightweight Studios and was mixed by Sky Van Hoff and mastered by Svante Forsbäck. The video was directed by Amy Haslehurst. Watch the music video for “Damages” here: https://youtu.be/V6gSfs8_iuE

The band commented about the song, “‘Damages‘ is about being at your breaking point. It is about being at the very edge and falling over. ‘Damages‘ is about facing the fact that mental diseases may never be cured; although the person can get better, one may never be fully rid of it. Depression, anxiety, addiction and so forth – they will always be there. The shadows – they will always be there. They will follow you – into the grave.”

UNE MISÈRE formed in April 2016 by a collective of 6 artists who came together to play really heavy music. Each of the members were involved with various hardcore bands until they joined forces to write music inspired by Iceland’s darkest and most bleak aspects. With only a year under their belt, the band took 2017 by storm playing several shows including winning a Wacken Metal Battle in their hometown which later turned into a performance at the re-known festival. It also marked the release of their first mix-tape entitled ,010717, which was also served as the release date. They continued to make waves landing a slot at Iceland’s own Eistnaflug. Throughout the festival they played 3 separate performances, Most notable was when they played at an abandoned pizza parlor where their live performance cemented their name in Iceland’s underground hardcore metal scene. Fast forward to 2018 where the band continue making their rounds, performing their memorable live shows at Roadburn Festival, and Bloodshed Fest as well as a tour in Europe.

UNE MISÈRE are going full steam into 2019 with performances at Summer Breeze, Metal Days as well as several festivals that have yet to be announced..

The explosive collective is ready to show the world how their sound pushes sonic boundaries. 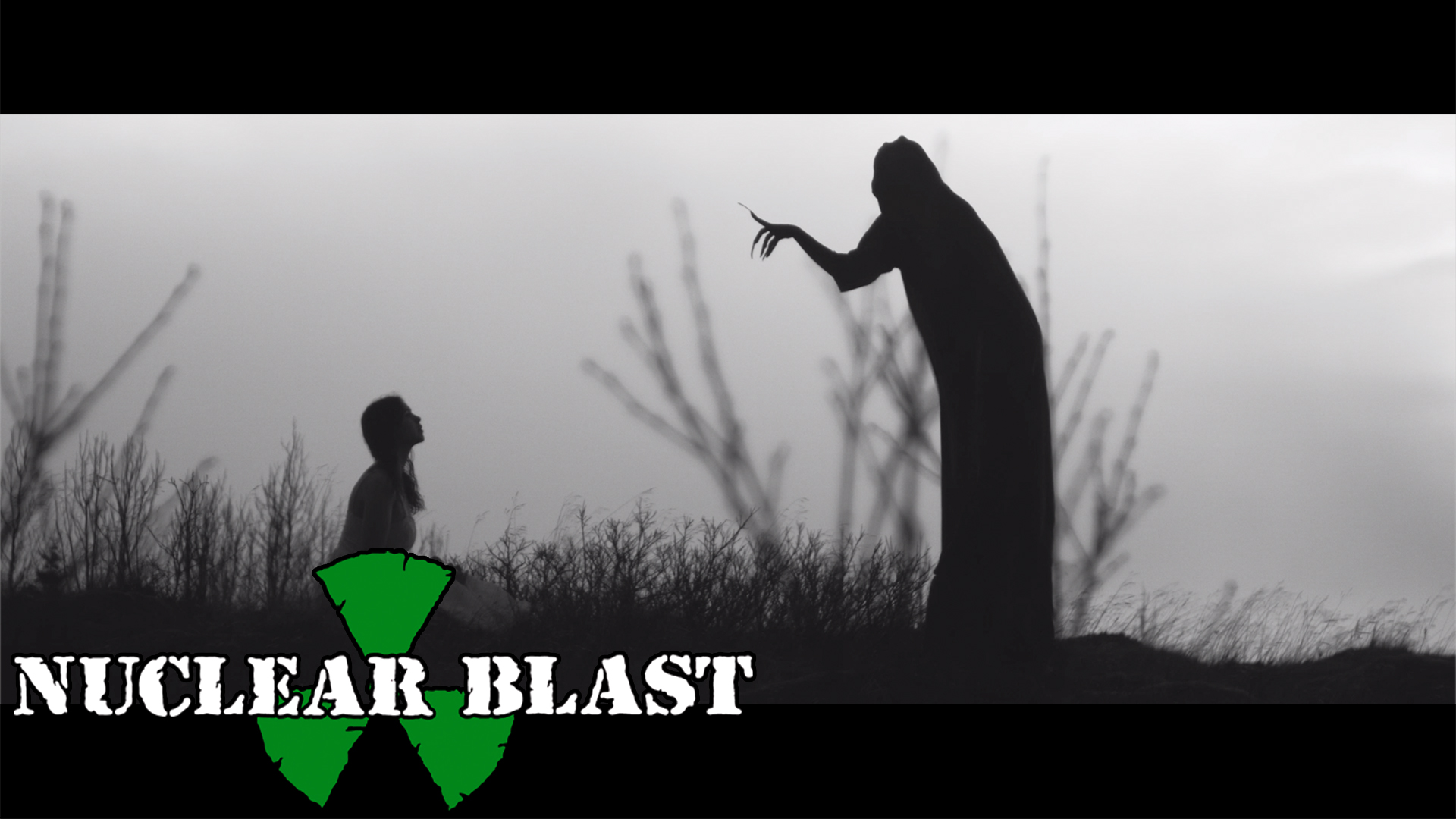