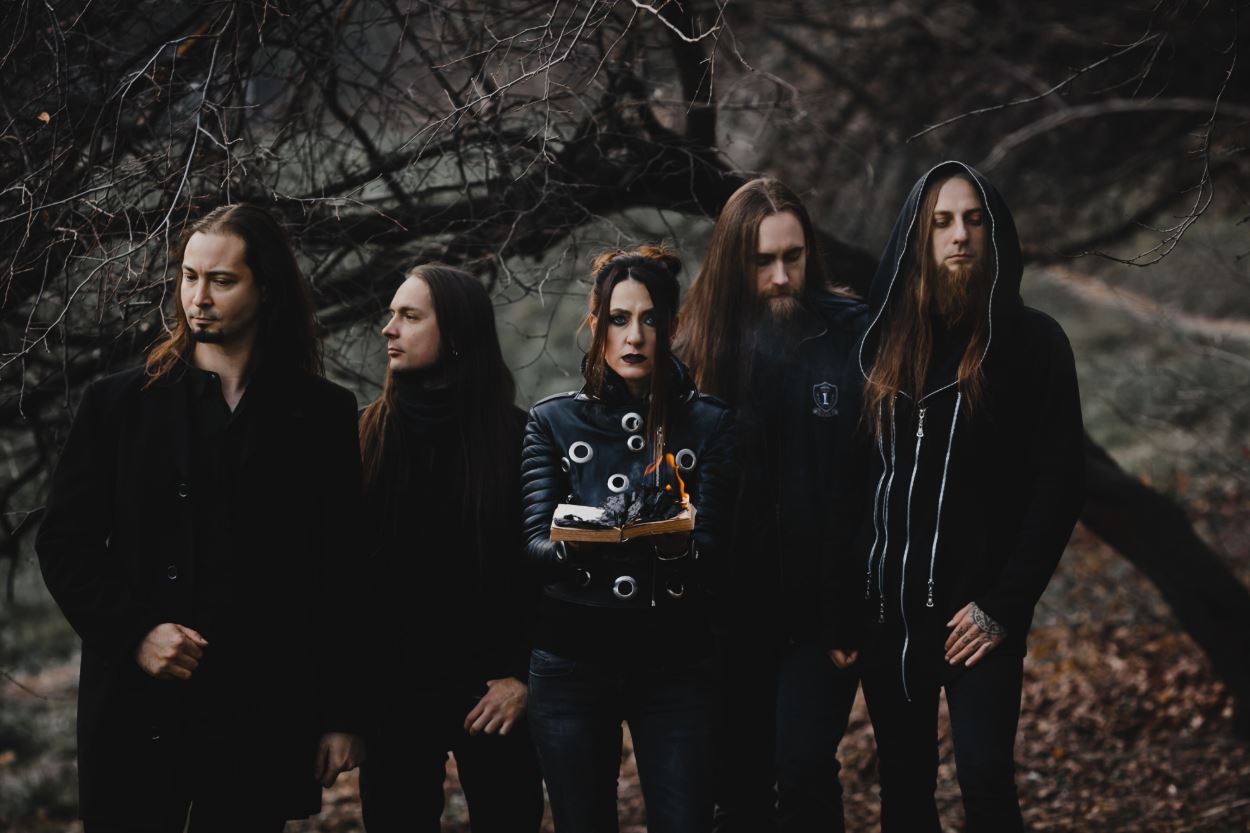 Ukraine’s melodic Doom/Death metal band Polynove Pole has released a new track “Lights In The Fog”, a small instrumental piano track, reminding cold Autumn rainy evenings and walking alone. It is dedicated to things we cannot forget but cannot turn back. In the middle of the album after heavy songs it sounds like a calm soundtrack to reflections.

Polynove Pole was formed in the fall of 2004 in Lviv, Ukraine.
After the first demo recordings in 2005, the band started to perform at local concerts, and then on rock festivals of western Ukraine and capital city Kyiv.

In the beginning of 2008, the first EP “Pure Souls” was officially released, and at the end of the same year a full-length album “On Seven Winds” as well.

Due to active concert activity and selection of musician line-up, the band came to prominence as one of the leading groups of Western Ukraine. New songs of PolynovePole were represented in tribute-albums and collections of Ukrainian rock music.

The band’s next EP, “Under the Cold Stone”, was released in 2009 and became the heaviest and the most melodic at that time in the discography.

Since 2010, a long pause has taken place in the history of the band. After taking time off, the band joined forces with new members and resumed work on new material.

The band resurgence started in November 2017, with a new release, “On The Edge Of The Abyss”.

Polynove Pole delivered the record with lyrics that appeared in Ukrainian and English for the first time. 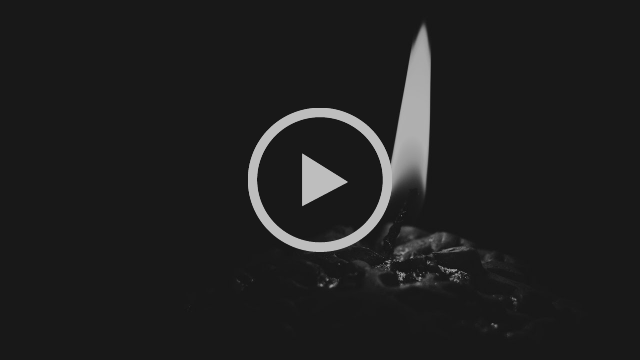 Polynove Pole – Lights In The Fog