The German metal tank and his fellow soldiers release their bulldozing new album „Steelfactory“. The record marks one of U.D.O.‘s most powerful albums to date and is highly anticipated by many metal fans all over the globe. „Steelfactory“ is available as Ltd. Boxset, Vinyl (in exclusive colors), CD, Digipak, Download & Stream.After 3 years touring with Dirkschneider playing and honoring Accept songs live with his other project DIRKSCHNEIDER, that did make a huge impact on the songwriting for “Steelfactoy”!

The songs on the album are clearly influenced by the past DIRKSCHNEIDER shows – the simple straightness of the anthem-like songs make it a timeless record.

With its earthy handmade sound – with the help of Danish producer Jacob Hanson (e.g. Volbeat) – „Steelfactory“ catches the spirit of the age perfectly.

After releasing the 3 singles “Rising High”, “One Heart One Soul” and “Make the Move”, now it’s time for this great album to see the light of day. 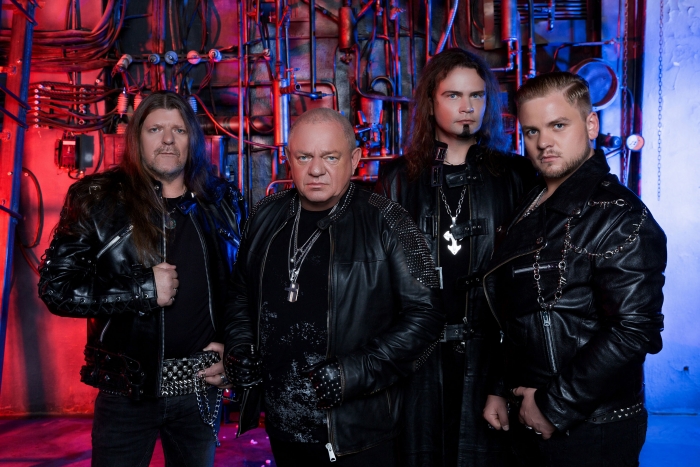 Pretty much all Old School Metal fans will agree that Udo Dirkschneider is one of the grandmasters of the genre, a true icon of what Old School Heavy Metal is all about. This is also [Read »]