The German metal gods U.D.O. roll over us with a heavyweight made of steel and metal better than ever!

On August 31st 2018 the new album “Steelfactory” will be released worldwide. 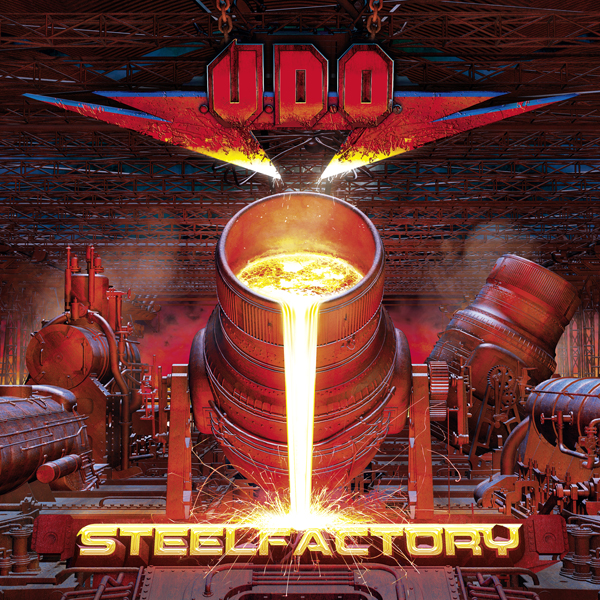 With “Steelfactory” U.D.O return to their core competence, clearly influenced by their past shows with DIRKSCHNEIDER, the songs in their rousingly simple straightness have a hymn character, as it is only known from the past.”Steelfactory” has become a timeless metal album and thus the impressive statement of a master of his craft.

With its earthy, punchy and handmade sound – with the participation of the Danish producer Jacob Hansen (among others Volbeat) – “Steelfactory” meets the nerve of the time, which may be triggered again since the successful DIRKSCHNEIDER tour worldwide.

Pretty much all Old School Metal fans will agree that Udo Dirkschneider is one of the grandmasters of the genre, a true icon of what Old School Heavy Metal is all about. This is also [Read »]