Have you got your NOWBHM fix lately? 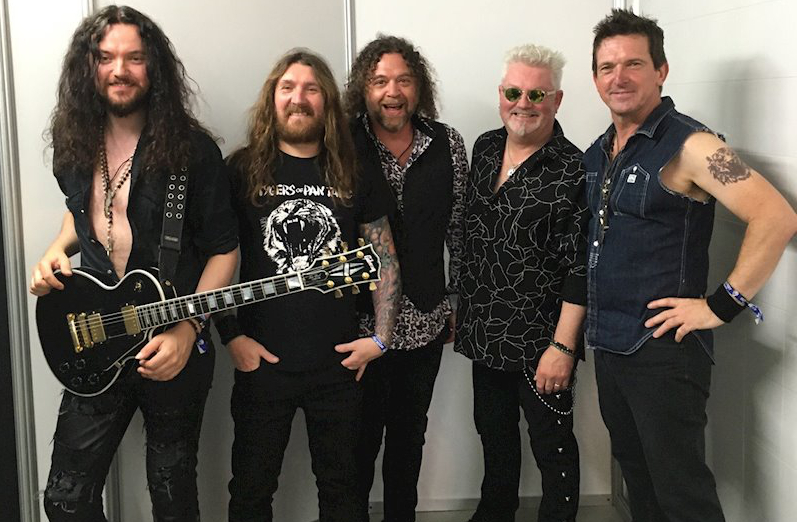 Watch below the legendary band’s new video, “Devil You Know”. Listen the single in any rock radio, see it at one of our official press partners for the premiere listed below or catch the band playing it live. 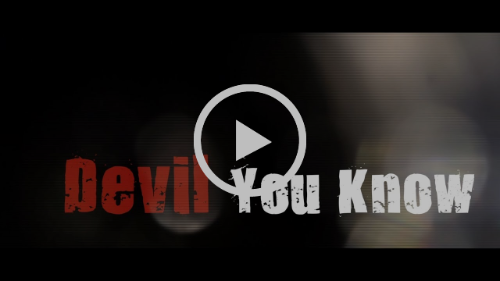 Tygers Of Pan Tang “The Devil You Know”

“Well, that went rather well! In 2016, when Tygers of Pan Tang signed with Denmark’s Mighty Music, the thought was that they might play the occasional gig and sell a respectable number of records. Who could have predicted that they would, in fact, sell more records than they could ever have hoped for with their most critically acclaimed album since the mighty “Spellbound”. At the same time, they have become a hot draw on the festival circuit.

Appearing at The Barcelona Rock Festival alongside Kiss, Judas Priest and Ozzy Osbourne they received plaudits from the organizers who quickly tweeted after the Tygers appearance, “Amazing show, incredible concert”.

And so to the future. The band has more festival appearances across the UK and Europe, a series of shows in Spain and in the autumn they have been invited to return to Japan, something that has been promised since their appearances there on “The Cage” tour. January will see a return to the studio to record their next album for Mighty Music (due for release in May 2019) which will be recorded at the studio owned by ex-Tygers guitarist Fred Purser and once again mixed by Glenn Hughes go to guitarist Soren Andersen.

All of which means that TheTygers can embark upon their World Tour 2019 secure in the knowledge that they are back where they firmly belong – a band who consistently deliver both live and on record”.

Devil You Know – They Bleed Red

It’s safe to say that every fan of the Howard Jones-era in Killswitch Engage got really excited when Devil You Know, a new project featuring the aforementioned vocalist, released their first album last year. It [Read »]

Interview with guitarist Francesco Artusato of DEVIL YOU KNOW

Congrats on the new album! While listening to it and “The Beauty Of Destruction” last year, I realized that nothing seems impossible for Devil You Know. But in your opinion, what separates “They Bleed Red” [Read »]