Tygers Of Pan Tang receive gold disc for sales in excess of 10.000 copies for their 2016 self titled comeback album. The band will enter the studio in April to record their new studio album. 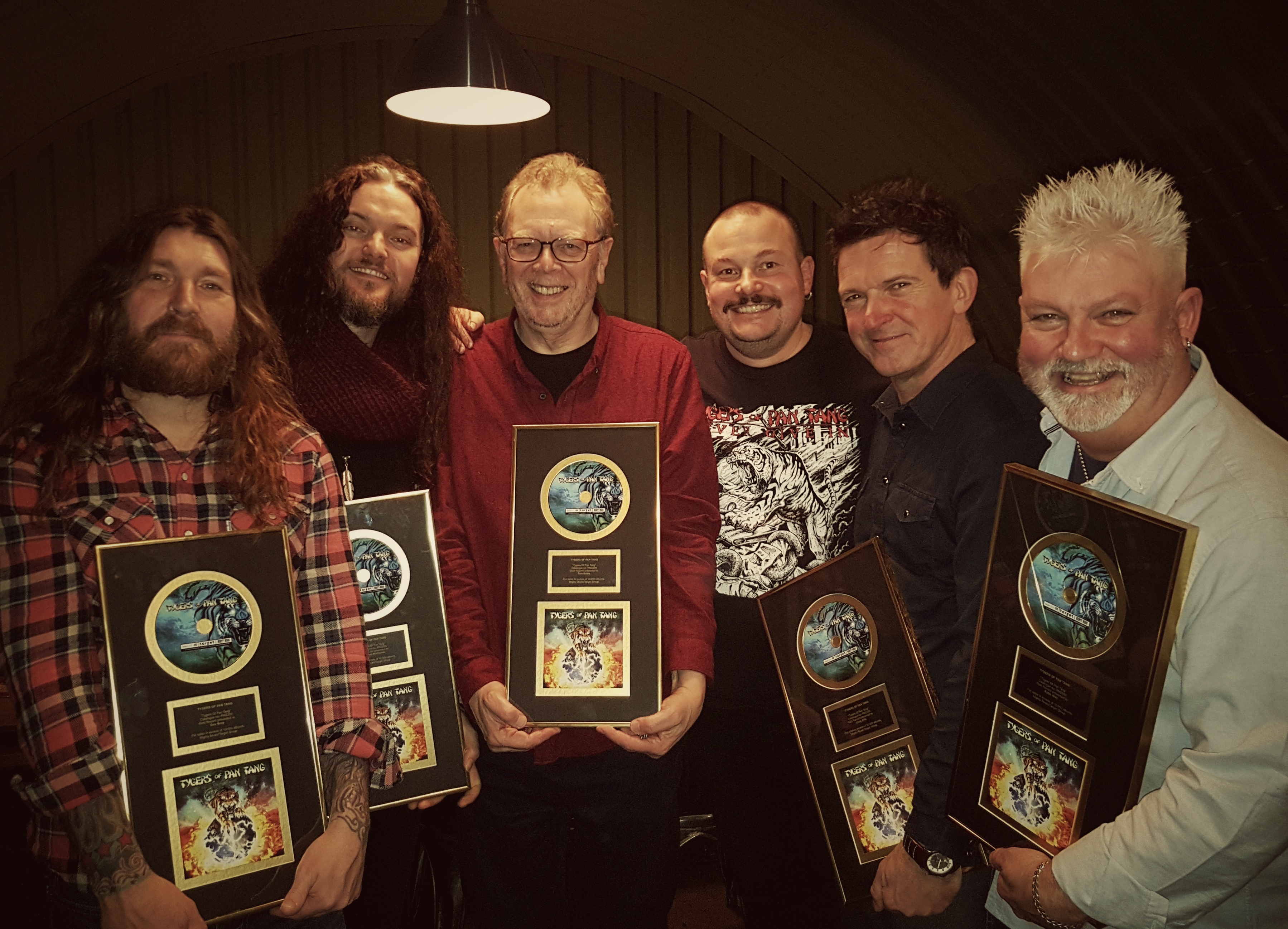 Tygers Of Pan Tang has sold an impressive amount of 10.000 copies of their 2016 self titled come-back album. This weekend, gold discs were presented to the band by Mighty Music CEO Michael H. Andersen while visiting the band in their hometown Newcastle to discuss the album plans for the upcoming album.

Tygers Of Pan Tang will enter the studio with producer Fred Purser (previously a Tygers Of Pan Tang member himself) in April to record the upcoming album and again Soren Andersen/Medley Studio (Glenn Hughes, Mike Tramp) will be handling the mixing duties.The album is expected to be released in November and a first single in the late summer. In Spring-time the band will perform a handful of European shows, including the prestigious Rock Hard Festival in Germany and Nordic Noise Festival in Denmark.

Robb Weirr “The dial goes to ten but the Tygers push it to eleven! Eleven new ferocious tracks waiting to be captured on tape in April! You’re gonna love this one….”.

Check out the video to the band’s biggest hit in recent times “Only The Brave” which has now been streamed and viewed over 2 million times (850.000 plays on Spotify alone): 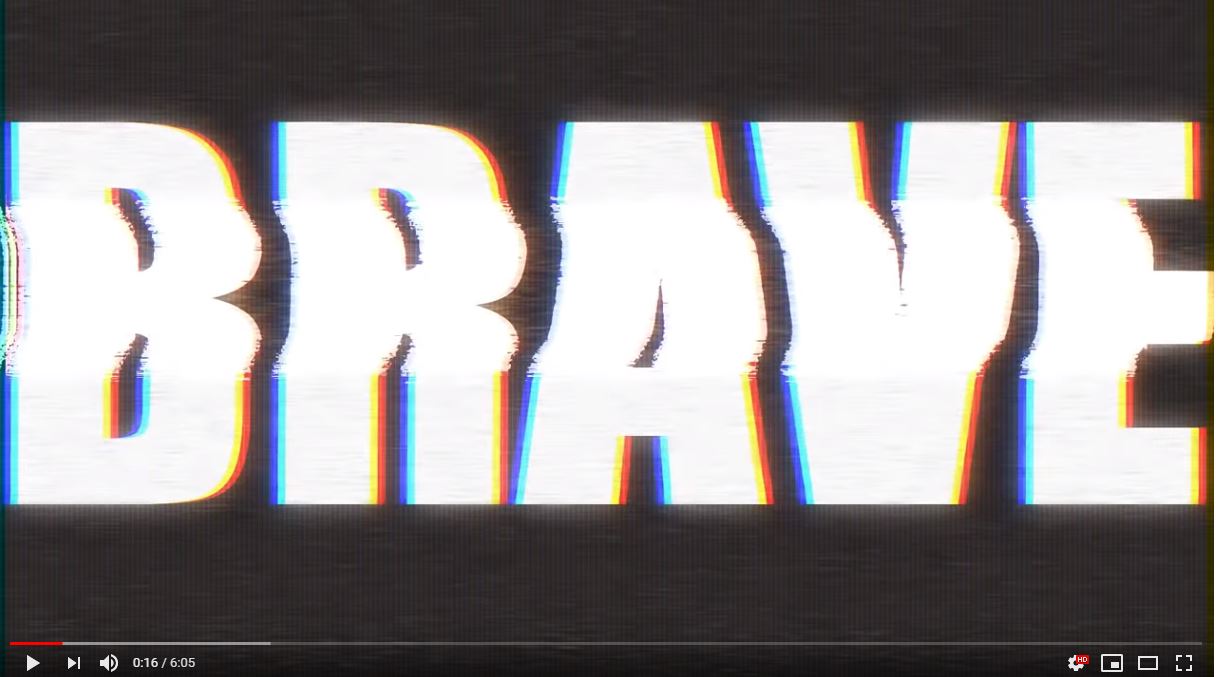