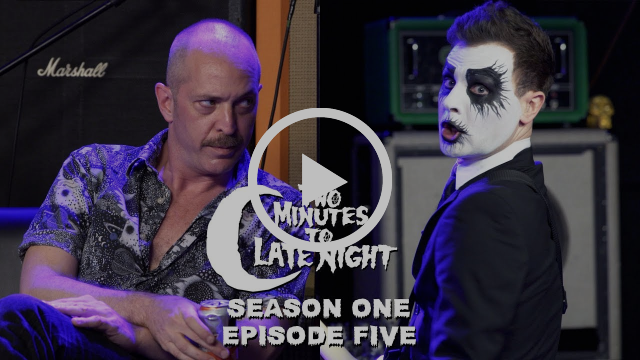 Bon Jon Bovi! The fifth episode of TWO MINUTES TO LATE NIGHT, the world’s only heavy metal-themed late night talk show, is upon us.

Subscribe to the Patreon and donate all of your money AT THIS LOCATION.

Imagine Late Night with Conan O’Brien, The Gorburger Show, and The Chris Gethard Show all thrown together with a little bit of insanity and corpse paint. Filmed live at Brooklyn’s St. Vitus and hosted by Gwarsenio Hall (Jordan Olds), TWO MINUTES TO LATE NIGHT is a self-produced web series making the best metal-themed talk show episodes, sketches and cover videos for the various black t-shirt aficionados of YouTube-land since 2015. With eight full episodes planned for Season One, the web series will debut a new episode each month.

Created by Mrs. Woman Productions (Jordan Olds and Drew Kaufman), the comedic duo are committed to filming a full season of eight brand new episodes, which will feature a number of guests which have included guitarist Ben Weinman (The Dillinger Escape Plan), singer/songwriter Laura Stevenson (ex-Bomb The Music Industry!), and rapper/actor Ice-T among others thus far.

Two Minutes To Late Night will also be at Gainesville, Florida, punk festival The Fest on Oct. 26, and this time War On Women will be their house band. Guests include Masked Intruder, Effy The Fest Champion and more.

TWO MINUTES TO LATE NIGHT on the web:

“Get ready for your minds to be blown.” – Loudwire

“Late night’s back, and it’s brutal as fuck.” – MetalSucks 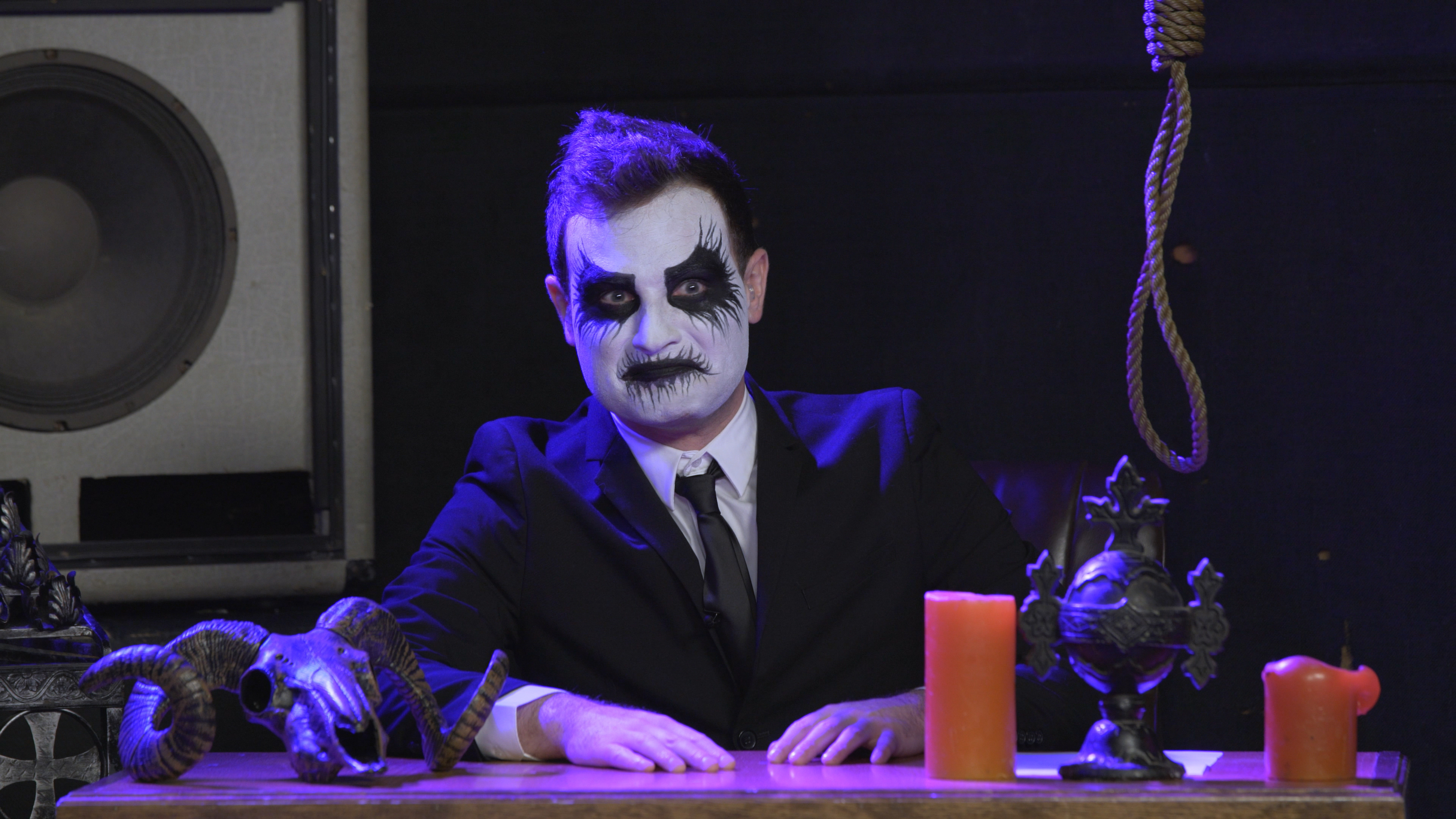 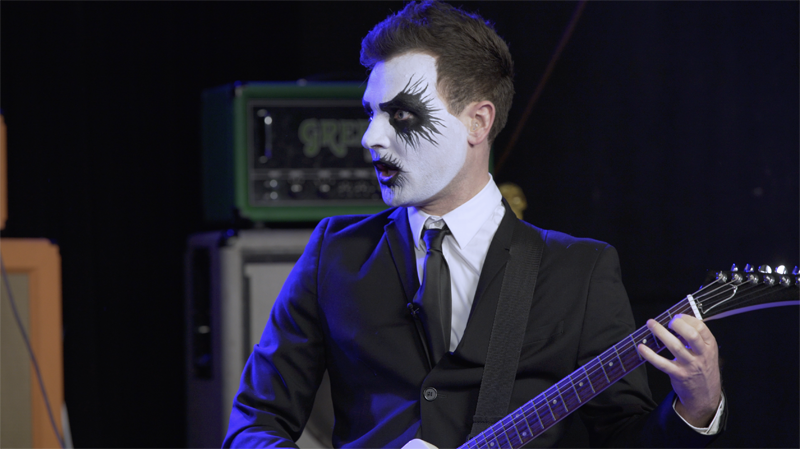 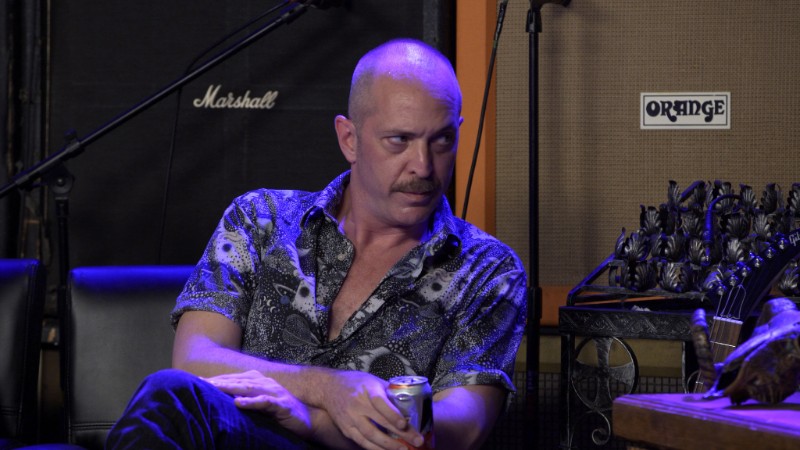 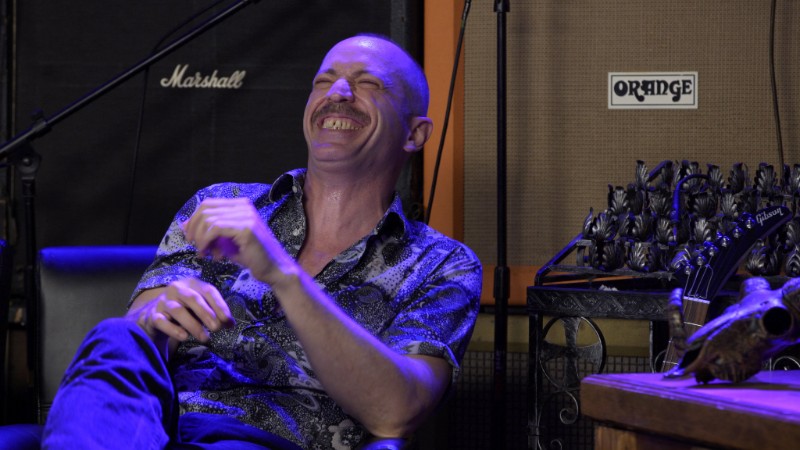