“»Dawn Of The Dragonstar« is one of the best power metal albums of the year,
and there have been a lot of them.”
POWERPLAY (UK) – 9/10 Points

“European power metal is alive! An excellent album, which will take hold of your mind
by delivering such an amount of earworms.”
LEGACY (D) – 14/15 Points

“Is it even possible to top one song after another? These Scandinavian power metallers succeeded!”
HARDLINE (D) – 9/10 Points 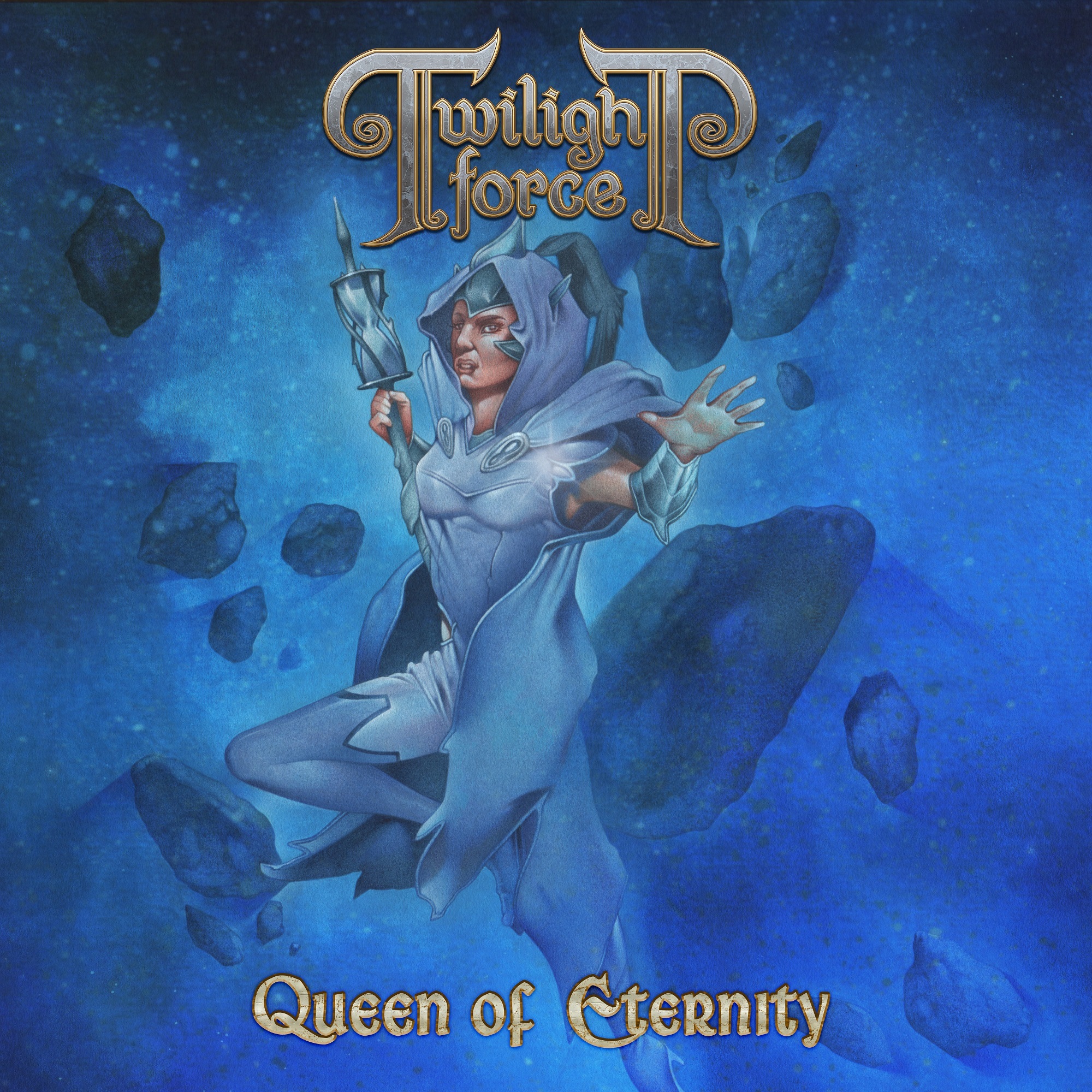 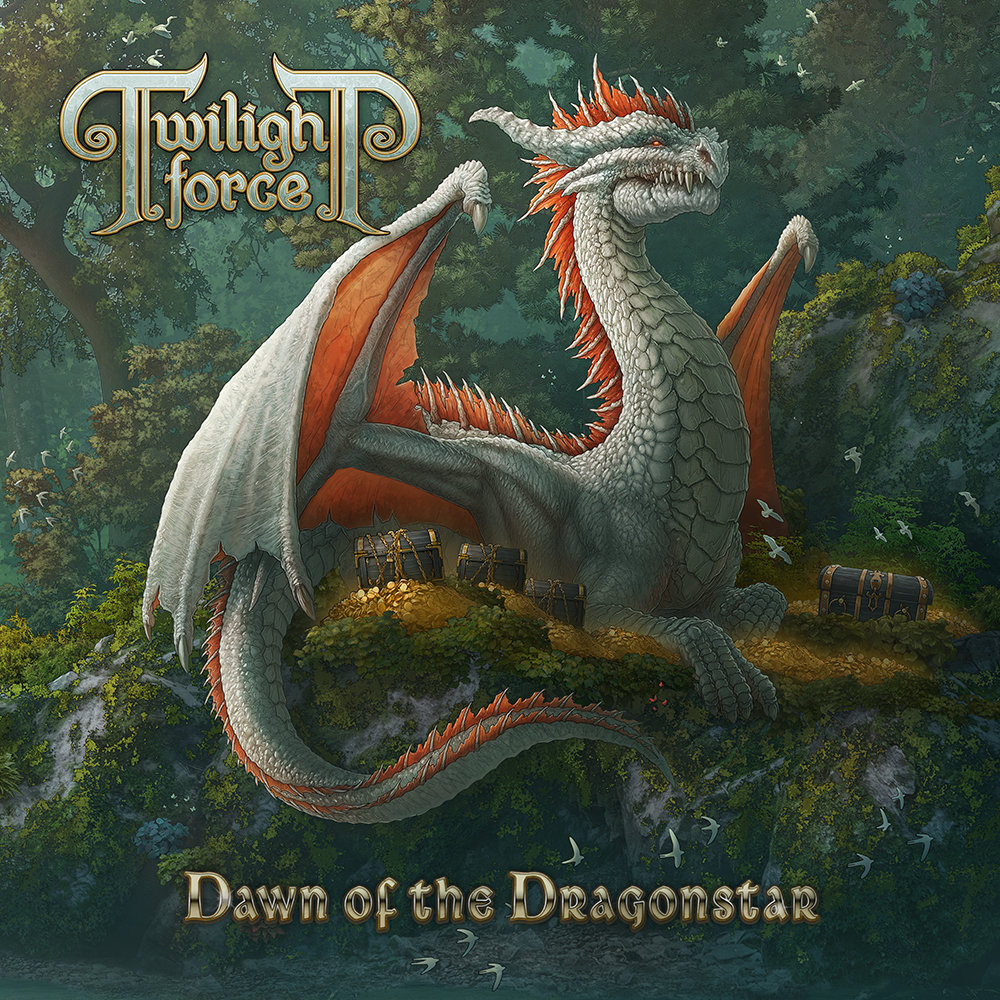 Dear Knights Of Twilights Might, your nearly infinite wait has finally come to an end as Swedish adventure metallers TWILIGHT FORCE release their third opus, »Dawn Of The Dragonstar,« today through Nuclear Blast. To mark this momentous occasion, the fellowship has unveiled another piece of art, displaying the lyrical majesty of their new tale ‘Queen Of Eternity.’ Journey over to YouTube to witness the story in all its magical glory: https://www.youtube.com/watch?v=qrfxhrMuruw

Keyboard wizard Blackwald states, “It is with great mirth and much delight that we present to you the third and final single before »Dawn Of The Dragonstar« is unveiled in its entirety to the world of the living!

It tells the story of a timeless and omnipotent celestial entity, an immortal and unfathomably powerful ethereal being, namely the Queen Of Eternity. She is the spirit and warden of realities and time, and the immortal protector of the cosmic winds. She is awakened from her slumber when unknown and malicious rifts in the space time continuum sends tremors through the fabric of mana. In the events which transpire in this particular song, she is facing the galactic ruler of the dark dimensions, who seeks to eradicate life, order, and time.

‘Queen Of Eternity’ is a fast paced journey through interdimensional portals, propelled by furious guitarwork and pounding drums. The song is also enlivened with a choral part, where the chanting of empyreal choirs constitutes a hymn in celebration of the saviour of the cosmos!

So, without further ado, we now give you – ‘Queen Of Eternity’!”

The record is available as jewelcase CD, digibook, on vinyl and last but not least digitally. The vinyl as well as the limited digibook editions include several bonus tracks. One is an exquisite cover version of the fellowship’s 2014 song ‘The Power Of The Ancient Force’, performed by skilled singer-songwriter Hanna Turi. Secondly, you’ll be taken on an instrumental voyage through the western-most Kingdom Of Vhardas, with an orchestral version of ‘With The Light Of A Thousand Suns’. Last but not least, the Knights Of Twilight’s Might can for the first time experience never before heard ancient rudimentary demo versions of two of the first ever recorded TWILIGHT FORCE songs, namely ‘Forest Of Destiny’ and ‘Enchanted Dragon Of Wisdom’. Both of these were conjured as early as 2007, Human Era, long before TWILIGHT FORCE was even an official entity or ever mentioned in the Book of Time.

Once again recorded in the group’s own Twilight Forge, the album not only presents ten new stories to their loyal Knights Of Twilight’s Might, but also introduces the companions’ new minnesinger, Allyon, who was called upon by the prophecies to join the fellowship in 2018. 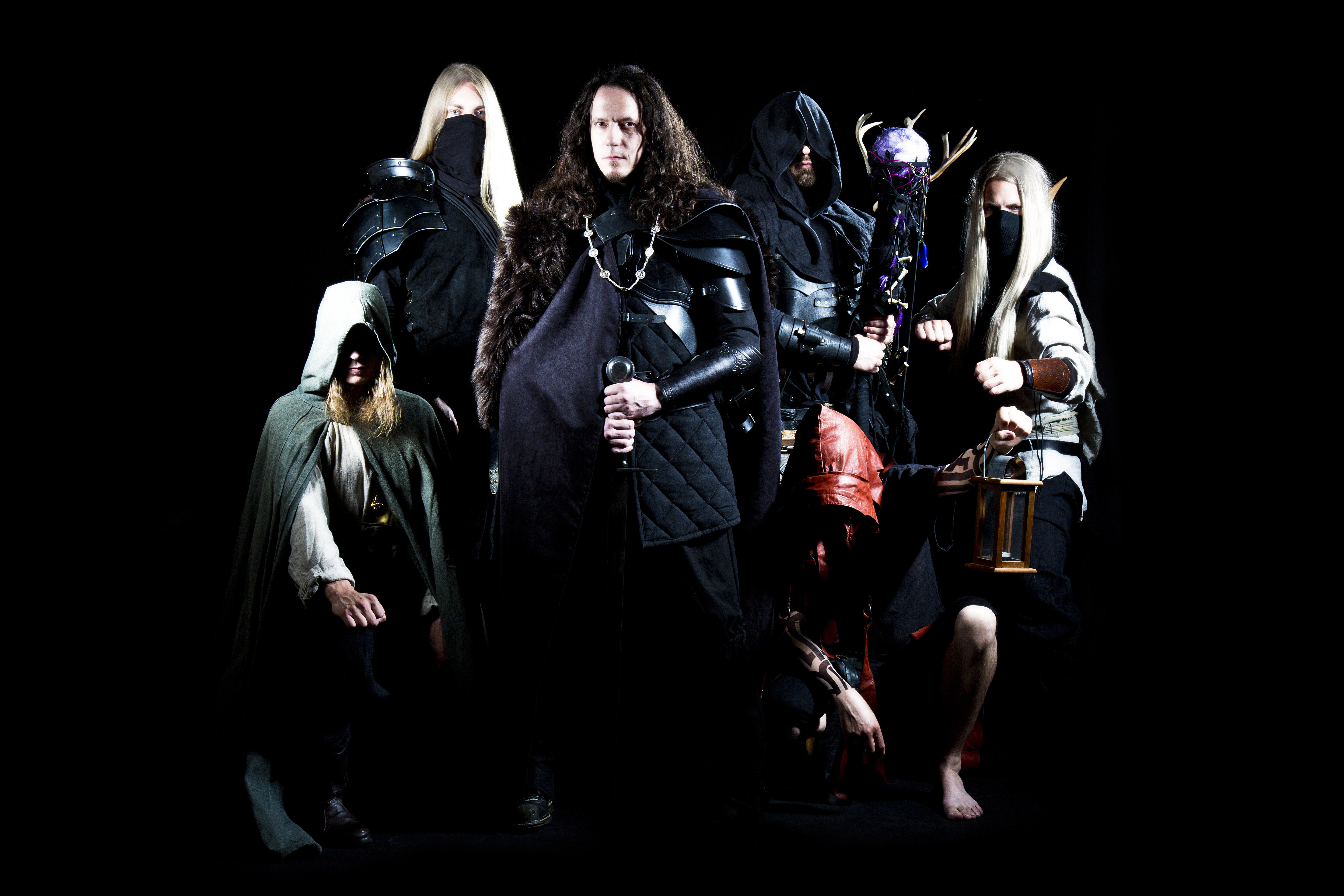