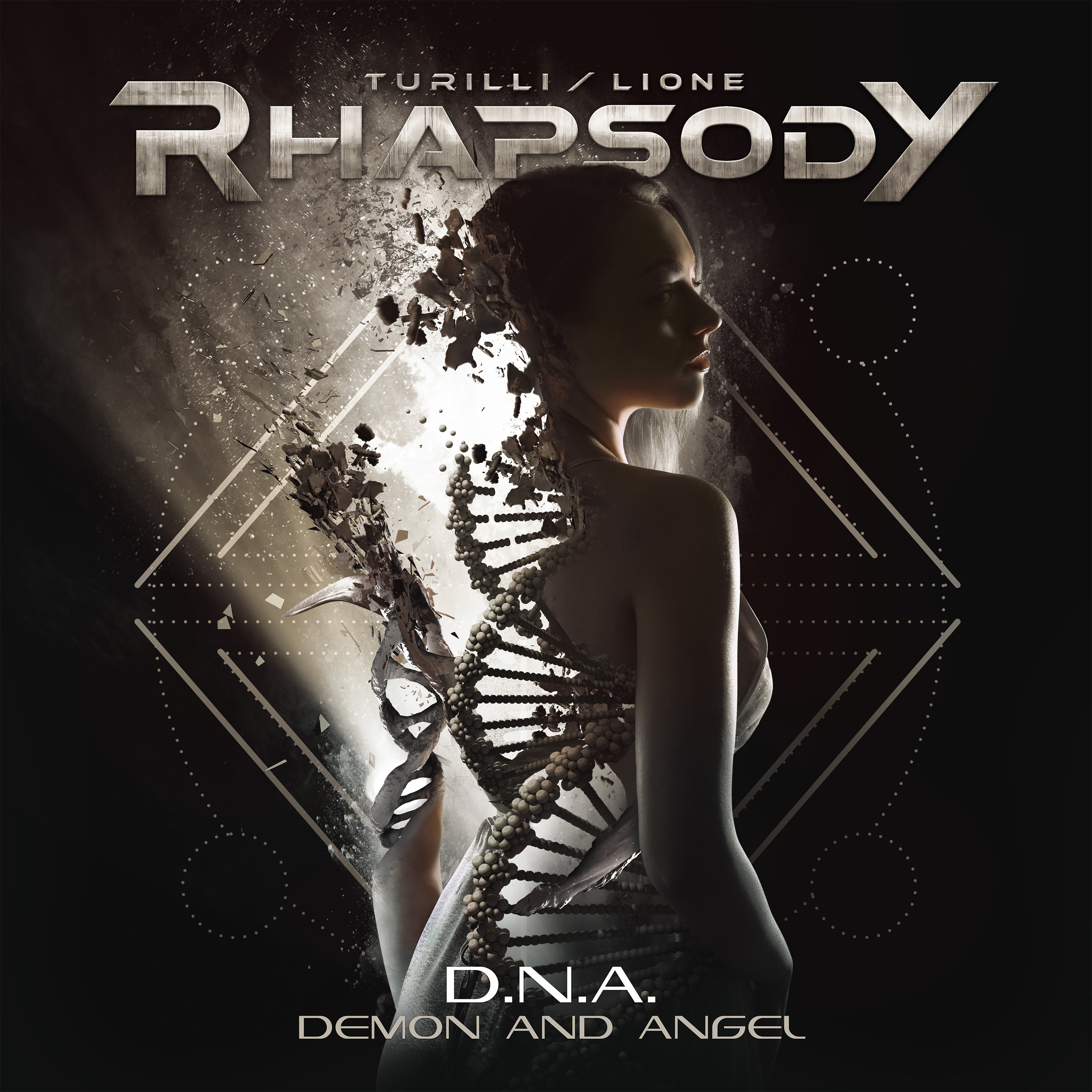 “While our first single ‘Phoenix Rising’ mainly represented a bridge connecting our artistic past and future, with ‘D.N.A. (Demon And Angel)’ we intend to show the modern side of our new band, presenting a song based on heavy guitars, electronic synths and featuring as special guest Elize Ryd of AMARANTHE. We all love Elize’s wonderful voice and we immediately thought of her for the duet of this song!”

“Lyrically, ‘D.N.A. (Demon And Angel)’ investigates the deepest inner nature of the human being in accordance with some of the most revolutionary studies related with psychoanalysis, focusing on the ‘shadow archetype’ and its relation with the ‘psychological projection’ based on which we tend to see in the other people that dark side we are not able to accept as being part of ourselves. The ‘mirror’ of Carl Gustav Jung doesn’t reflect any illusion and it simply reveals the only way for someone to evolve is based on the fundamental acceptance of his dark side, first step to become conscious of the own shadow, being able to control it and finally transform it into a sparkle of light.”