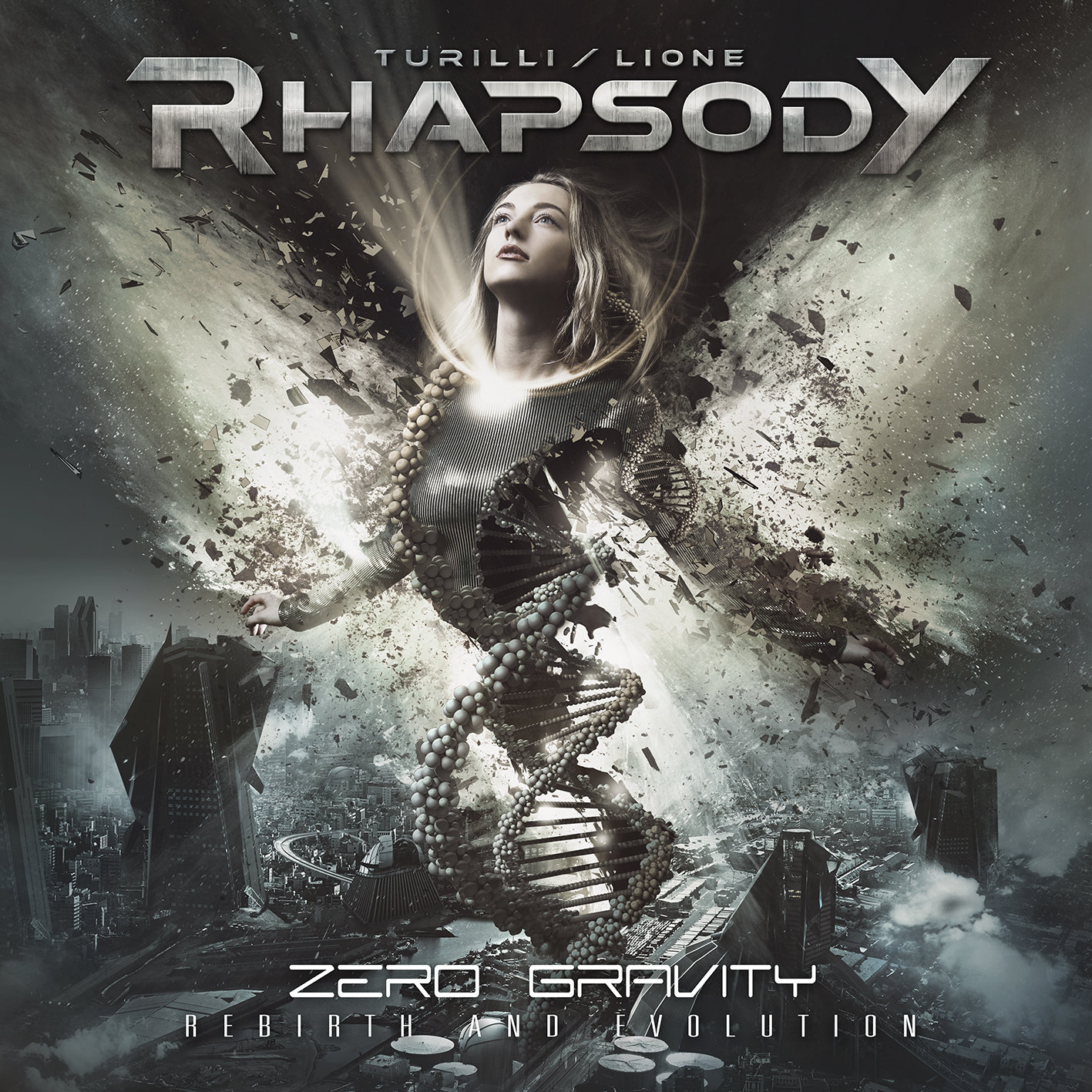 To put the icing on the cake, the quintet has launched a trailer, in which fans can listen to an excerpt of the band’s first single, which will see the light of day alongside the album pre-order start on May 3. Check it out here: https://www.youtube.com/watch?v=yQKiYPfGMas