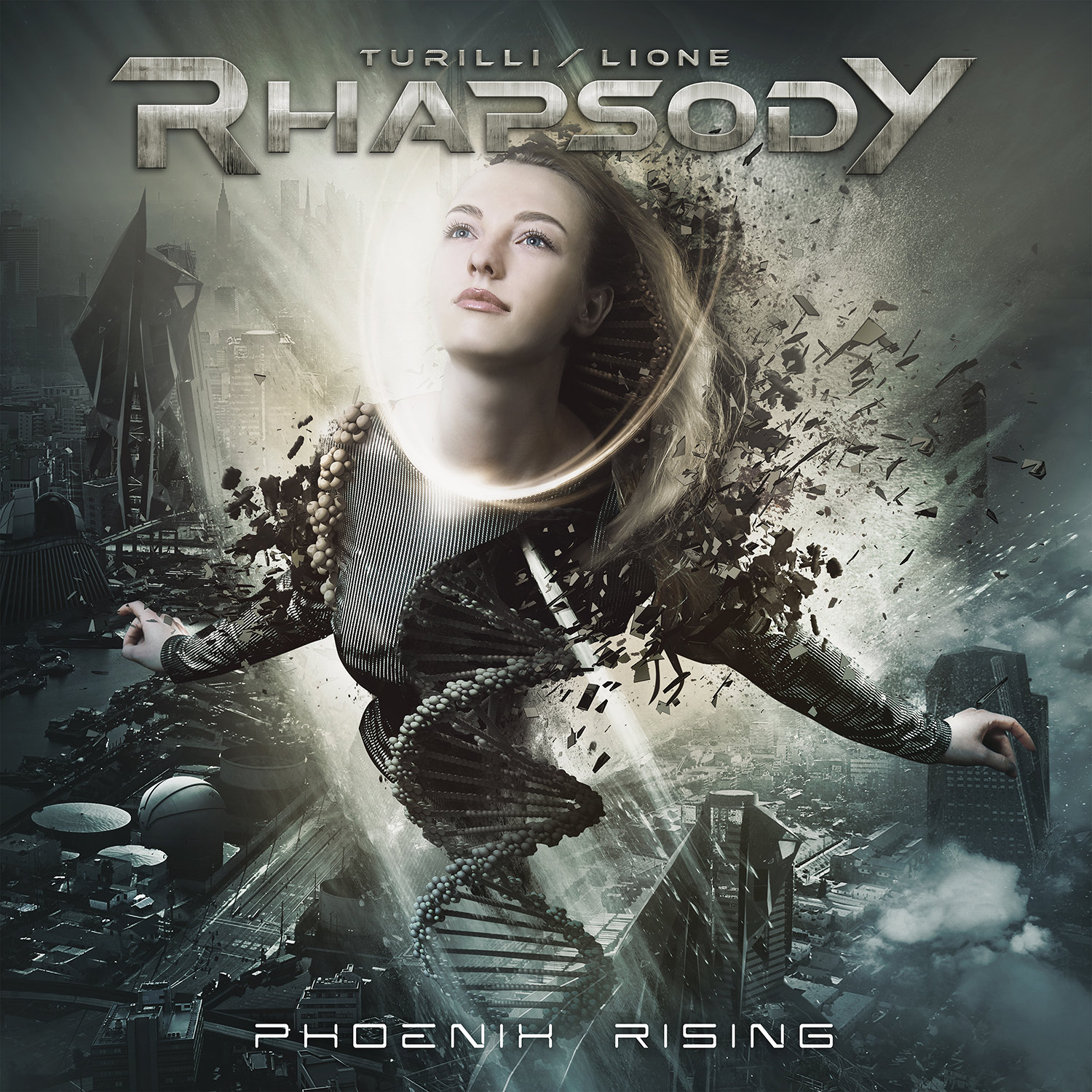 Turilli / Lione RHAPSODY – the new group featuring original RHAPSODY members Luca Turilli and Fabio Lione, completed by former RHAPSODY members Dominique Leurquin, Patrice Guers and Alex Holzwarth – recently announced the release of their debut album »Zero Gravity (Rebirth And Evolution)«, for June 28, 2019 through Nuclear Blast (King Records in Japan & Rest of Asia). From today, fans can not only pre-order the record, but also listen to the first single, the opening track ‘Phoenix Rising’. Check out the accompanying visualiser video over on YouTube: https://www.youtube.com/watch?v=67XM8w3o5mg

“‘Phoenix Rising’ represents the bridge between our past and our artistic future, including some elements of the traditional symphonic metal school combined with heavy guitars, the modern sounds we love nowadays and an ethnic interlude featuring the unique voice of Mongolian artist Uyanga Bold. Once recorded, ‘Phoenix Rising’ got immediately stuck in our head and we found ourselves singing the chorus all day long. For all these reasons we consider it as the perfect opener for our debut album and for our upcoming live shows!”

“Fabio’s emotional performance underlines the intense lyrics inspired by sacred geometry, quantum physics and the secrets of the ancient wisdom, telling about a human being and his dramatic process of self-realization after experiencing an inner quake and the impelling need to move beyond the illusion of duality and the loops related with the material aspects of life in order to reach a higher level of consciousness and find his place in the geometry of existence.”

Derdian is a typical Italian symphonic power metal band with Rhapsody as main influence. There are many bands that sound a bit the same and I can not say that Derdian has anything original in [Read »]