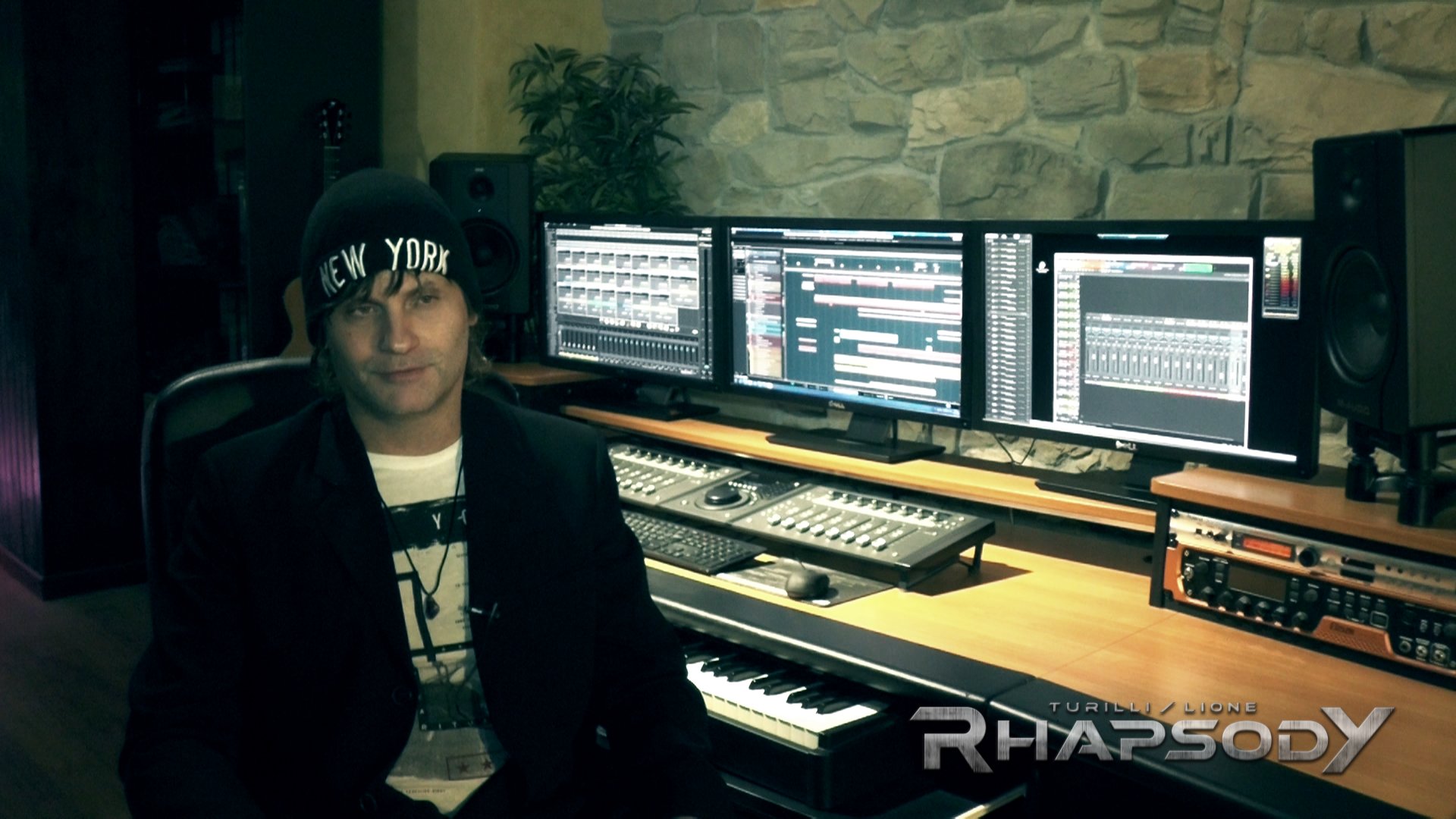 Turilli / Lione RHAPSODY – the new group featuring original RHAPSODY members Luca Turilli and Fabio Lione, completed by former RHAPSODY members Dominique Leurquin, Patrice Guers and Alex Holzwarth – will release their debut album »Zero Gravity (Rebirth And Evolution)«, on July 5, 2019 (new release date!) through Nuclear Blast (King Records in Japan & Rest of Asia). After revealing a musical taster in the form of ‘Phoenix Rising’ a few weeks ago, the group has launched the first part of an album trailer series, in which Luca discusses his reunion with Fabio after several years. Watch now: https://www.youtube.com/watch?v=8jwk6-ave8w