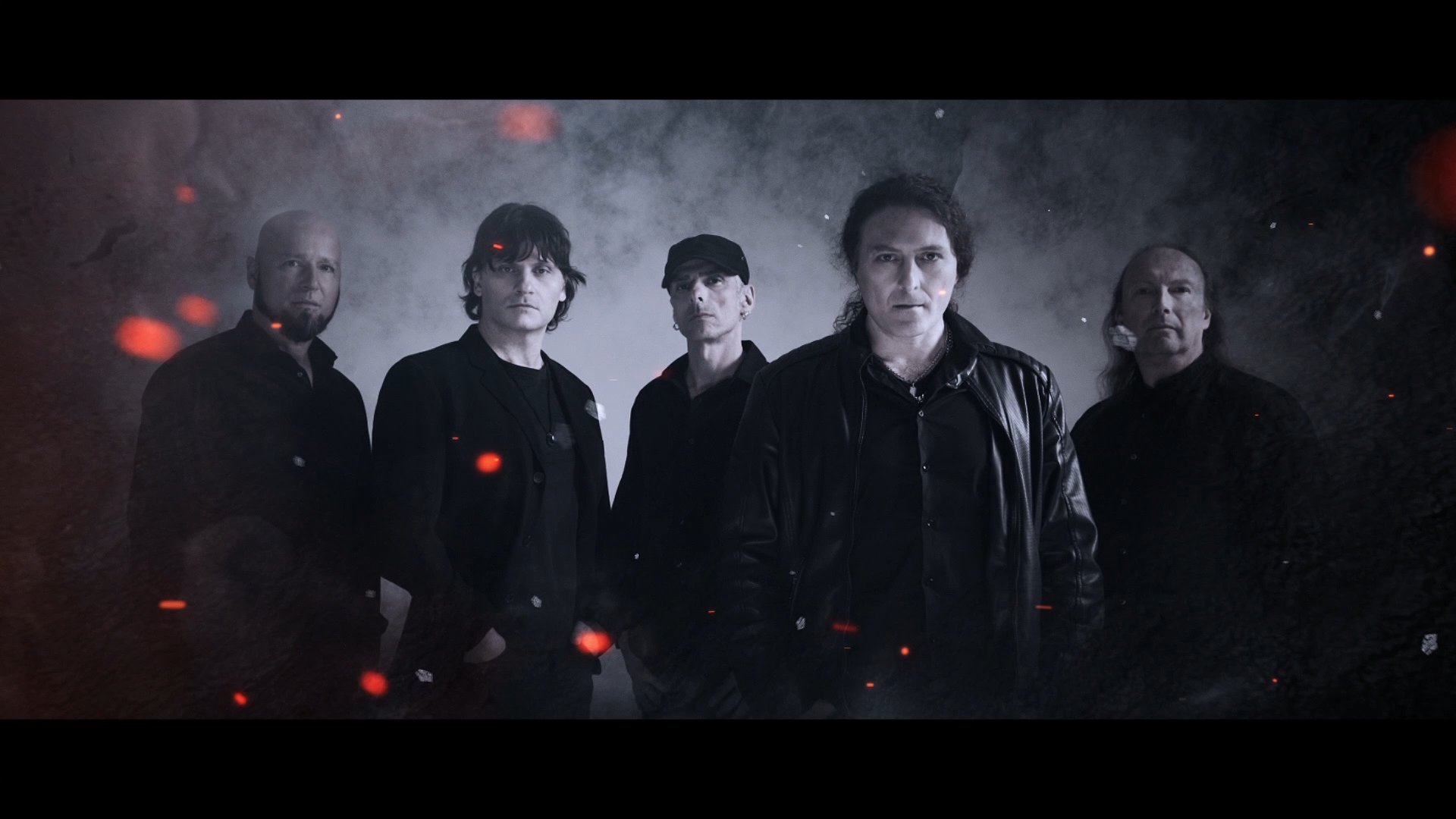 The wait for their fans will be over very soon! Turilli / Lione RHAPSODY – the new group featuring original RHAPSODY members Luca Turilli and Fabio Lione, completed by former RHAPSODY members Dominique Leurquin, Patrice Guers and Alex Holzwarth – are set to release their debut album »Zero Gravity (Rebirth And Evolution)«, on July 5, 2019 through Nuclear Blast (King Records in Japan & Rest of Asia). Today the quintet has launched the fourth part of an album trailer series, in which Luca talks about the production and recording process for the record. Watch here: https://www.youtube.com/watch?v=czpHv_pyH1M