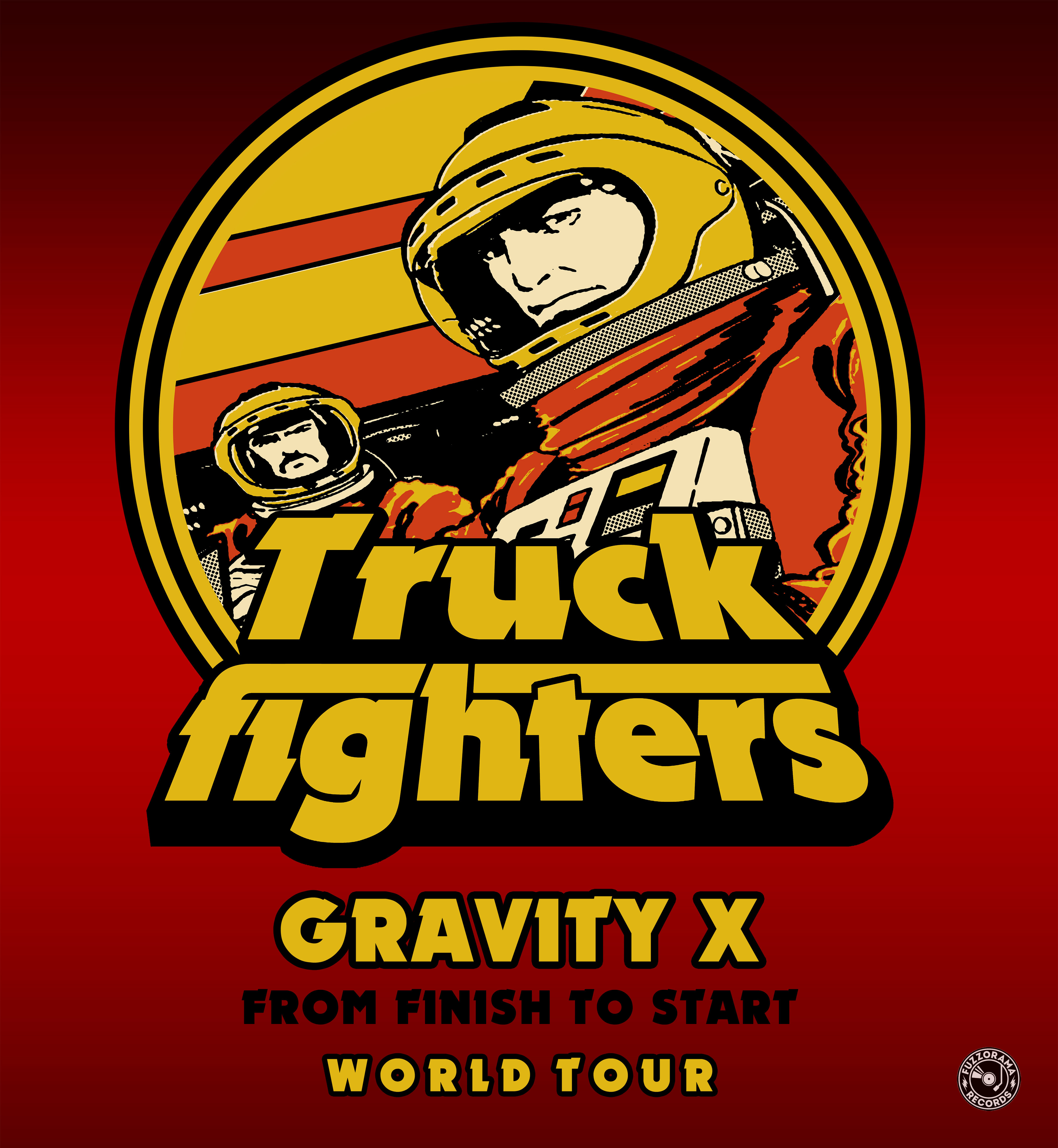 Truckfighters are happy to let you know that they will be back soon!

You can’t escape from what you are.

The answer could be as simple as that.

Almost two years off the grid feels very long when used to playing ‘all the time’. In June Truckfighters return with the start of a world tour to celebrate their first album ‘Gravity X’. Originally released 2005 in Europe (2006 USA) it turns 15 years in 2020. Truckfighters will give the celebration a jump start second half of 2019 with selected shows in North America and a big European tour. The rest of the world to follow in 2020-2021.

There’s only so much you can control in life.

If ever there was any doubt, this time off has shown Truckfighters who they really are. Truckfighters want to play enough shows to satisfy their inner urge without losing motivation. It is safe to say the touring will be less frequent than Truckfighters most intense years. Just as safe as is it to say that the shows will be better than ever and as always with a hell of a fuzzy sound! 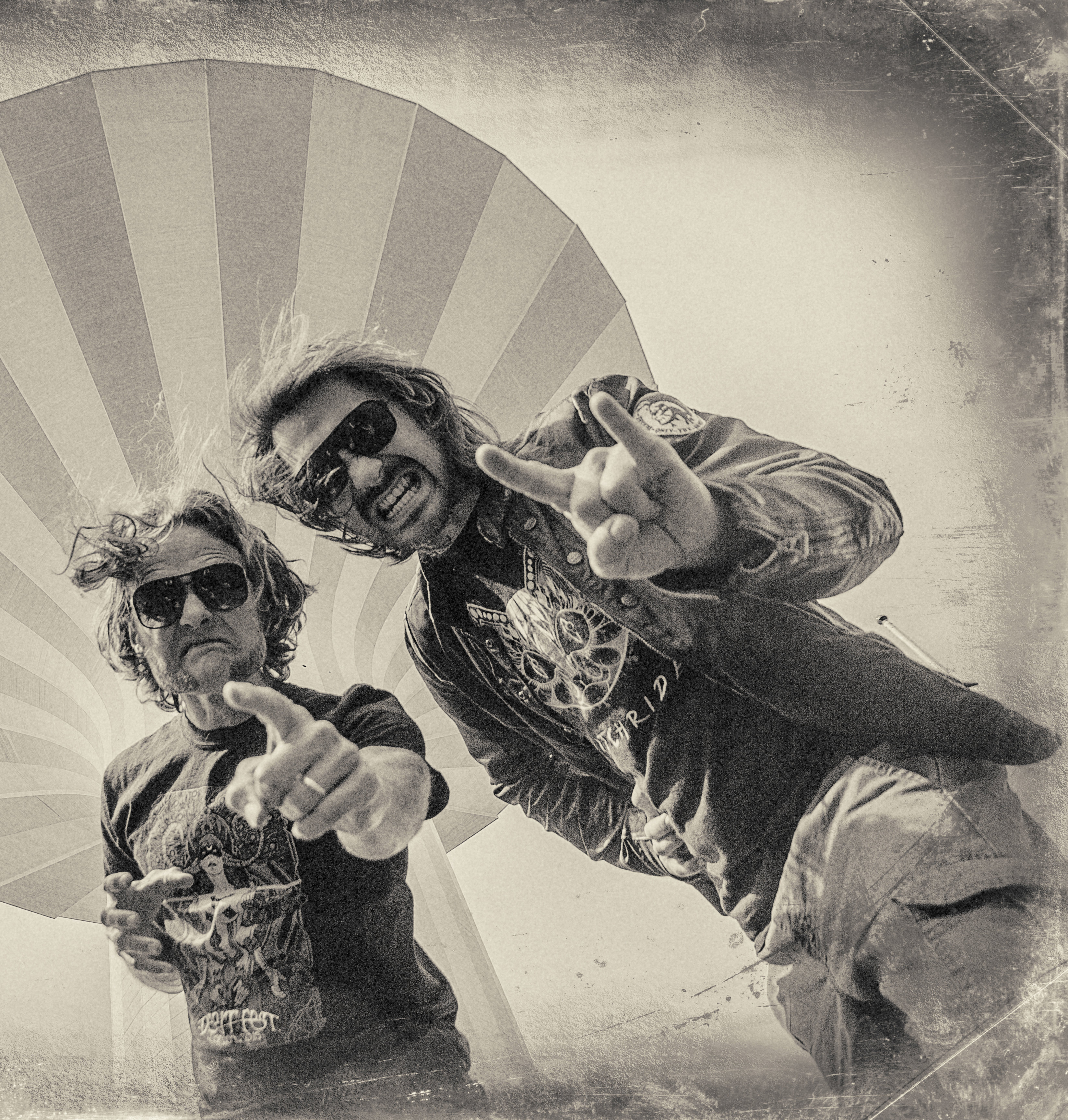