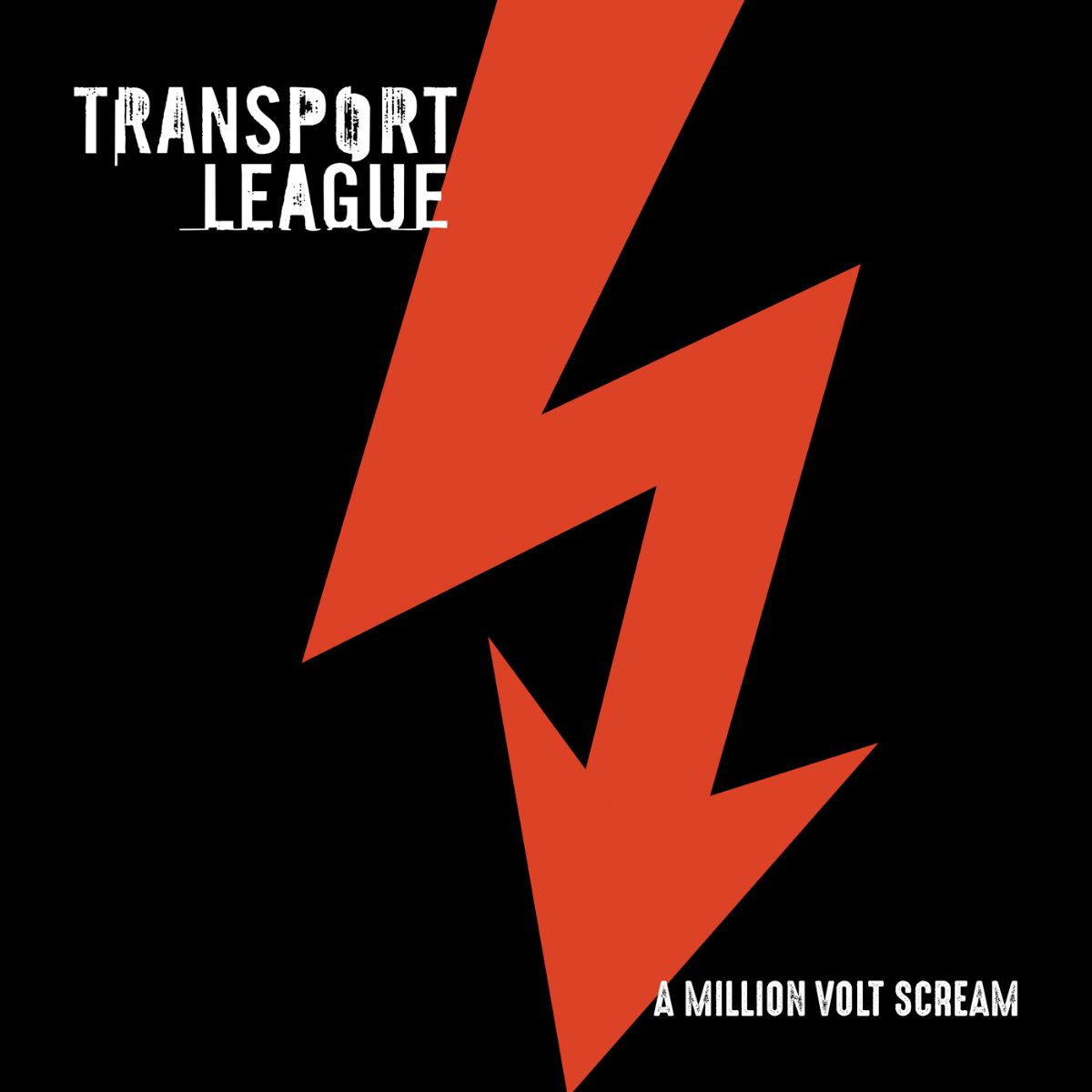 Transport League are set to launch another artistic landmark on when the band are scheduled to release their new album “A Million Volt Scream” through Mighty Music on September 6th, before going on to present their latest material live on stage with their familiar merciless energy. That’s when everybody will understand why the media like to refer to the group’s style by the album title of its 2014 release: BOOGIE FROM HELL! 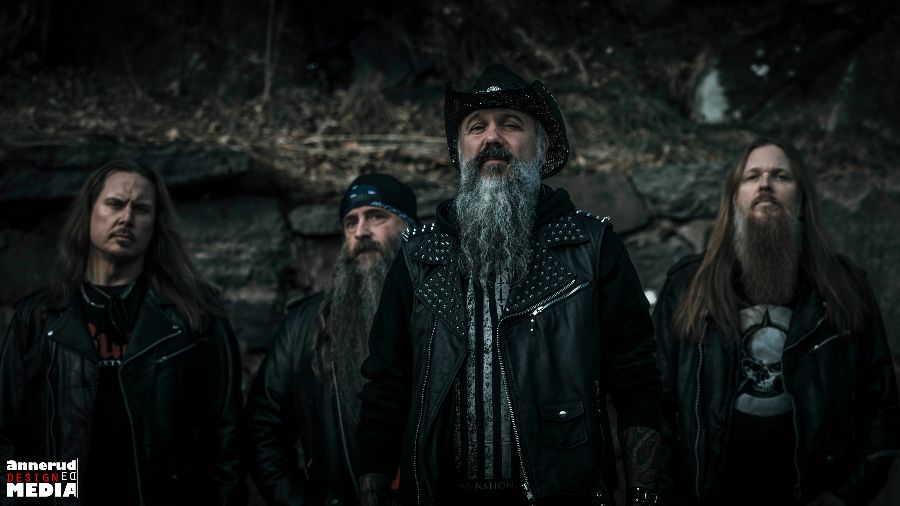 “A Million Volt Scream” will be released in CD, vinyl LP and digital. Preorders available in http://targetshop.dk/transport-league