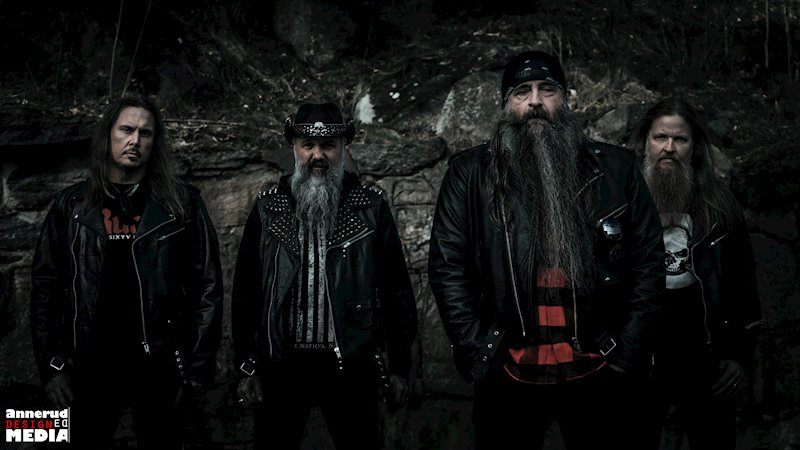 Swedish boogie metal legends TRANSPORT LEAGUE released today the new single “Dawn of Lucifer”, from the upcoming Transport League album “A Million Volt Scream” being released on the 6th of September. The song can also be seen in an official video, which premiered today in the following media partners.

Vocalist & guitarist Tony Jelencovich states “Cast out from heaven, wandering the darkness with a strong inner light searching for a personal haven. An enthralling story about an entity who is struggling to find a place with a pace having no knowledge of what this new step into the unknown world will bring”. 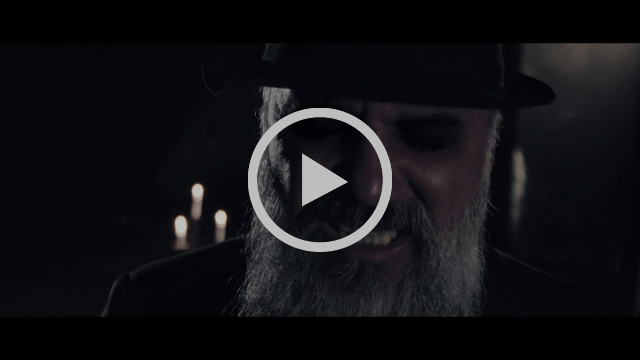 Transport League are set to launch another artistic landmark on when the band are scheduled to release their new album “A Million Volt Scream” through Mighty Music, before going on to present their latest material live on stage with their familiar merciless energy. That’s when everybody will understand why the media like to refer to the group’s style by the album title of its 2014 release: BOOGIE FROM HELL!

“A Million Volt Scream” will be released in CD, vinyl LP and digital. Preorders available in http://targetshop.dk/transport-league

“Dawn Of Lucifer” is available now to stream and download in all major platforms.
Pre-order “A Million Volt Scream” here.