New album “A Million Volt Scream” will be released this year.

Transport League on tour with A Pale Horse Named Death 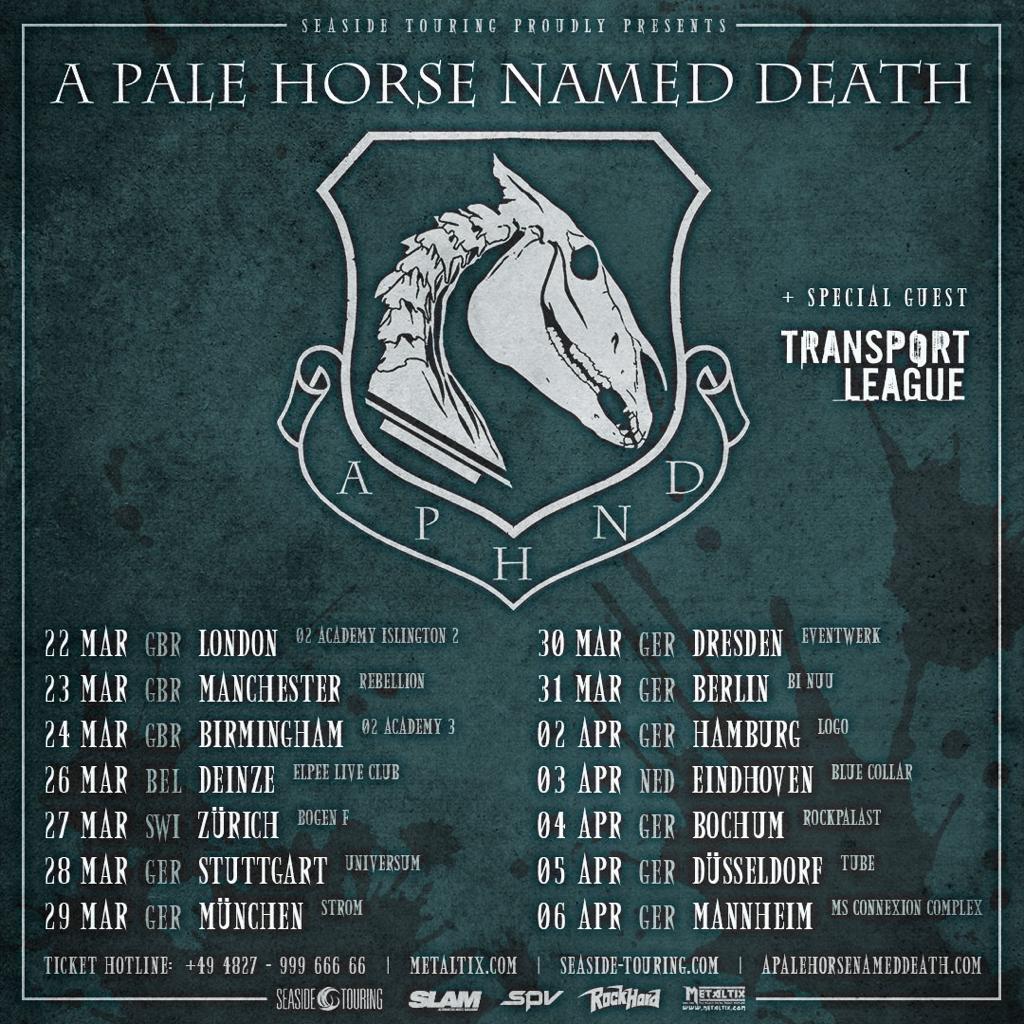 Our new Swedish stars, Transport League, will head out to Europe in March and April to support A Pale Horse Named Death on their 14-date, five-countries continental ride. Transport League, remember, just signed to Mighty Music and will be releasing their new album, “A Million Volt Scream”, later this year.

“We are happy to announce that we have signed a record deal with the reputed label Mighty Music, and we are really looking forward to a good and successful co-operation. Our new album “A Million Volt Scream” will be released during the second half of 2019, but a new single & video will appear already in mid-march, stay tuned”

“With blood, sweat & tears we managed to wrap up a new album ” A Million Volt Scream” with our longtime friend and producer Roberto Laghi ( In Flames, Grand Magus, Entombed AD, Raised Fist etc). The album rocks and grooves at times in a typical Transport League manner, but we certainly forged ourselves into an even better shape than before, see ya on the road folks, horns up!”

“Fact is Transport League inspired Michael Poulsen to shape the Volbeat-sound. And why do I know this? Well, because Poulsen and I used to listen to albums like “Super Evil” and “Stallion Showcase” together in good friends’ company back in the days. In recent years, Transport League have found their top form again with 2017 comeback album “Twist And Shout At The Devil” being a true masterpiece. And you know what, the upcoming album “A Million Volt Scream” is even better! No need to say I am excited like hell to welcome this amazing band to Mighty Music”. 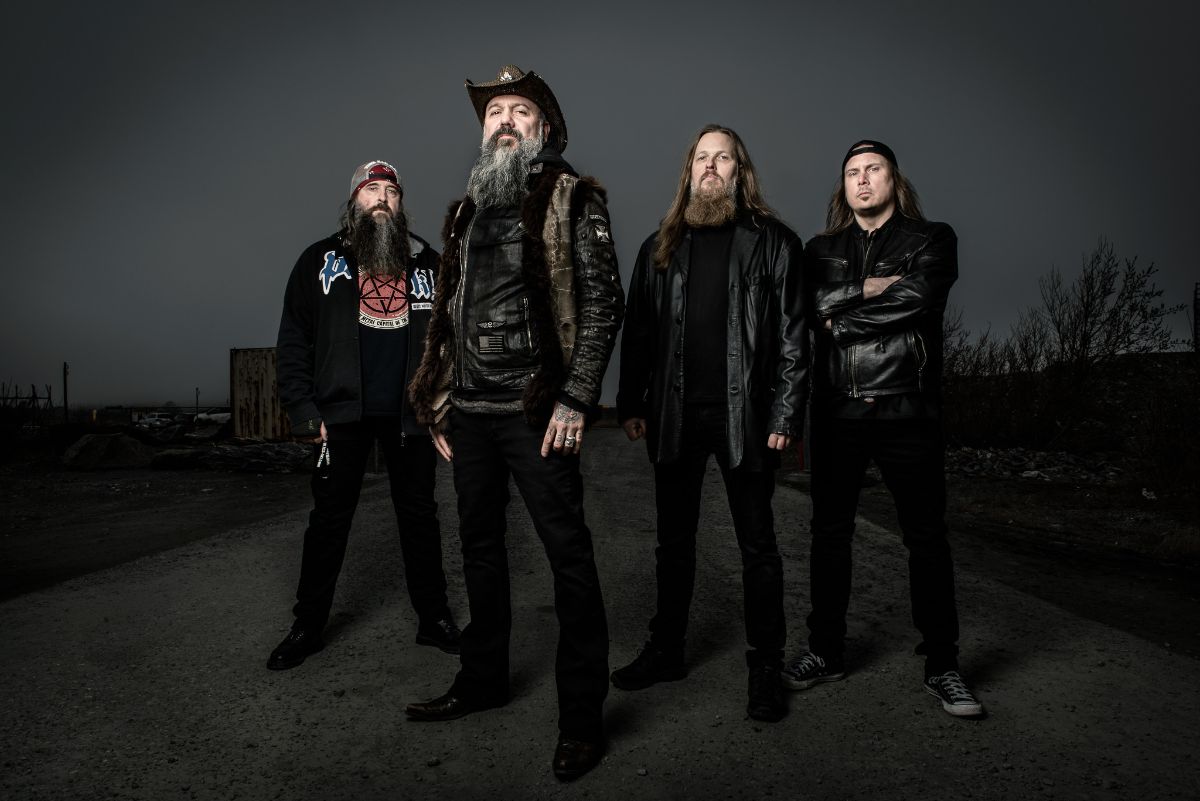