TRAGODIA presents the videoclip for their brand new single Adrift, taken from the last album Before the Fall.

In 1996, the industrialized, Northern Italy-situated city of Brescia was the perfect place for Tragodia to be born and for their music to start being shaped. Years have past since then. Years of truly dedicated musical research. After releasing in 1998 a critical-acclaimed demo-tape, (‘Dramas in splendent realms’), a self-produced mini-CD in 2001 (‘All our miseries’), facing several line-up changes, Tragodia got their first album ‘The Promethean Legacy released in 2007 by Dutch label Dark Balance Records.

After gigging here and there (even in Greece and Norway!), the band released it’s sophomore album Theomachy in 2012 via My Graveyard Productions. In 2013 Tragodia signed a deal with Kolony Records for the release of it’s upcoming 3rd album Mythmaker. Mastered at Sterling Sound by UE Nastasi, Mythmaker sees the band engage in new musical domains and surely marks a step forward from where Tragodialeft with their previous effort. 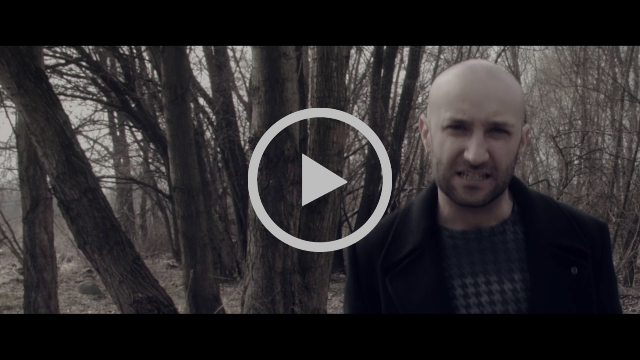