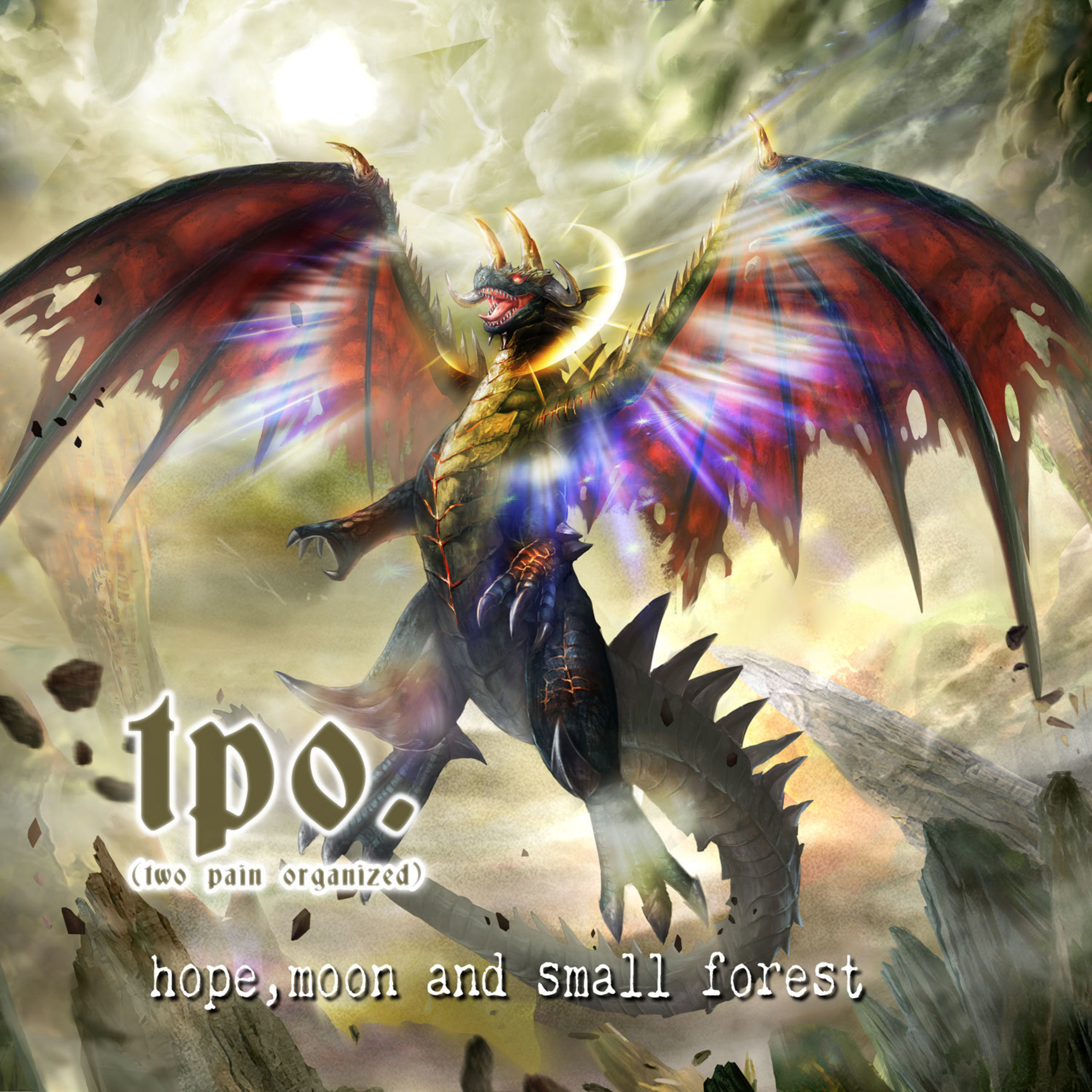 Hailing from the Land of the Rising Sun, tpo. (two pain organized) is a 9 – persons death metal band based out of Tokyo, Japan. Formed back in 1999 and deeply influenced by the Scandinavian metal scene, the band features triple vocals as well as double guitar and bass, keyboards and drum. Thanks to the unique line-up, tpo. (two pain organized) can count on several different solutions in terms of novelty, melody, speed, brutality, blended with a typical Japanese influence and production.

“Hope, Moon & Small Forest” is the band’s first release, collecting the most beautiful songs they always played live and is set to be released via ROCKSHOTS RECORDS on May 31, 2019. 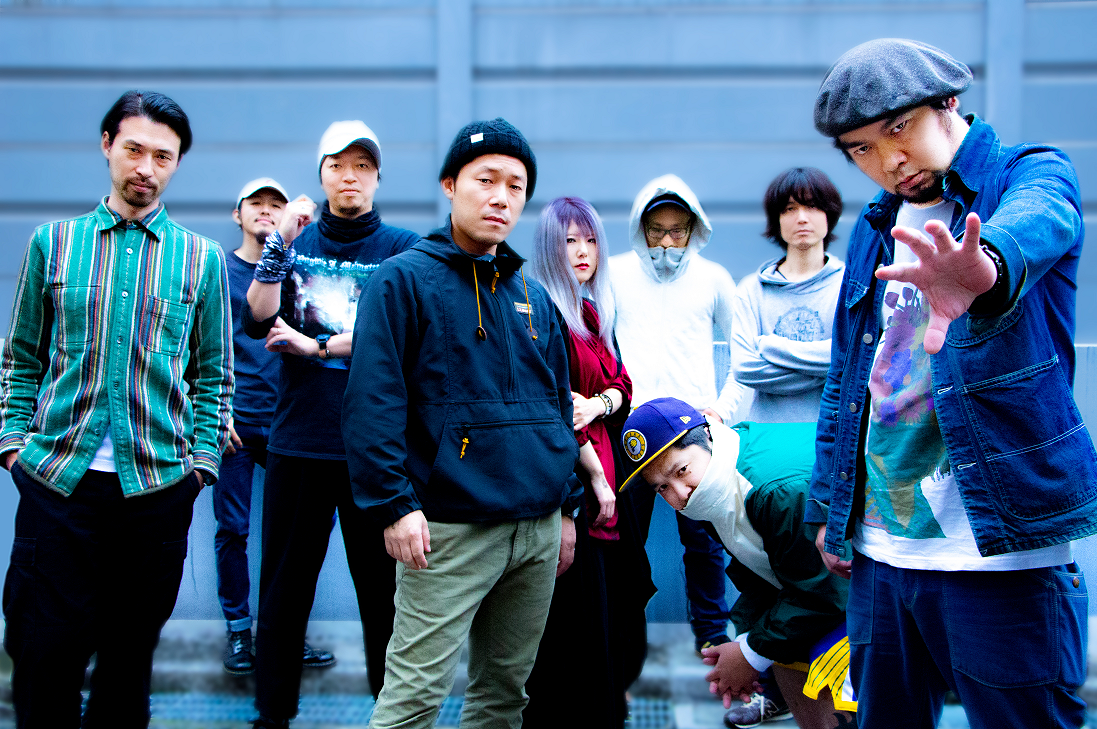 The EP is already available for pre-order:http://bit.ly/twopainorganized 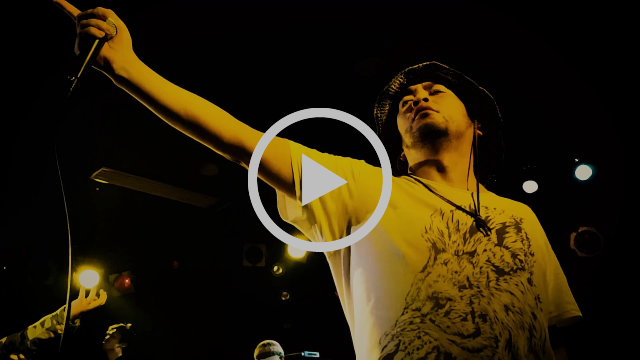