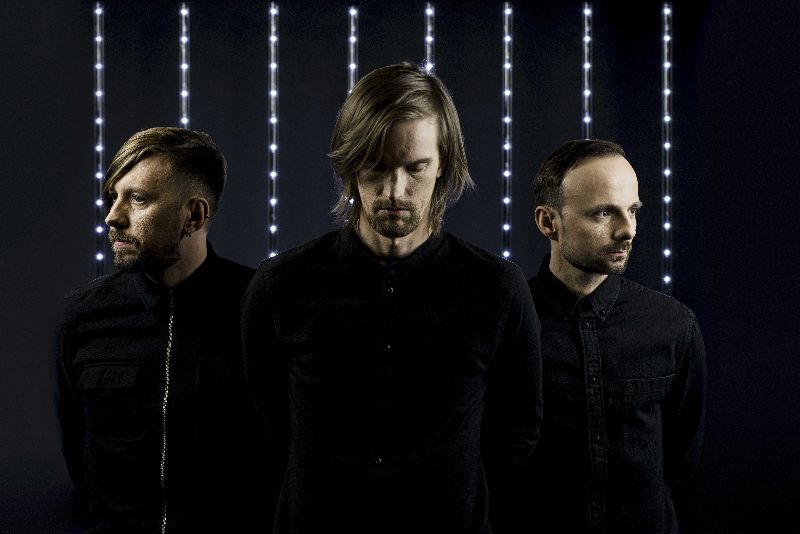 After a three year break Tides From Nebula, one of the most respected European instrumental bands, will return with their much anticipated fifth studio album “From Voodoo to Zen”. It will be their first album as a trio and is scheduled to be released on 20th September 2019 via Long Branch Records (SPV) and Mystic Production.

“It seems that being a three piece made us work harder and challenged us to write better music. I’m pretty sure this is one of the reasons the album ended up sounding so rich and epic,” states guitarist Maciej Karbowski. “Musically and visually this new record is a sidestep for us, which came subconsciously. We just followed our gut feeling and as we were recording in our own recording studio, we could work on every small detail and I am sure that this album will develop with every listen. We are super curious about the listeners reaction.”

“From Voodoo to Zen” is available for pre-order here
https://tidesfromnebula.lnk.to/fromvoodootozen 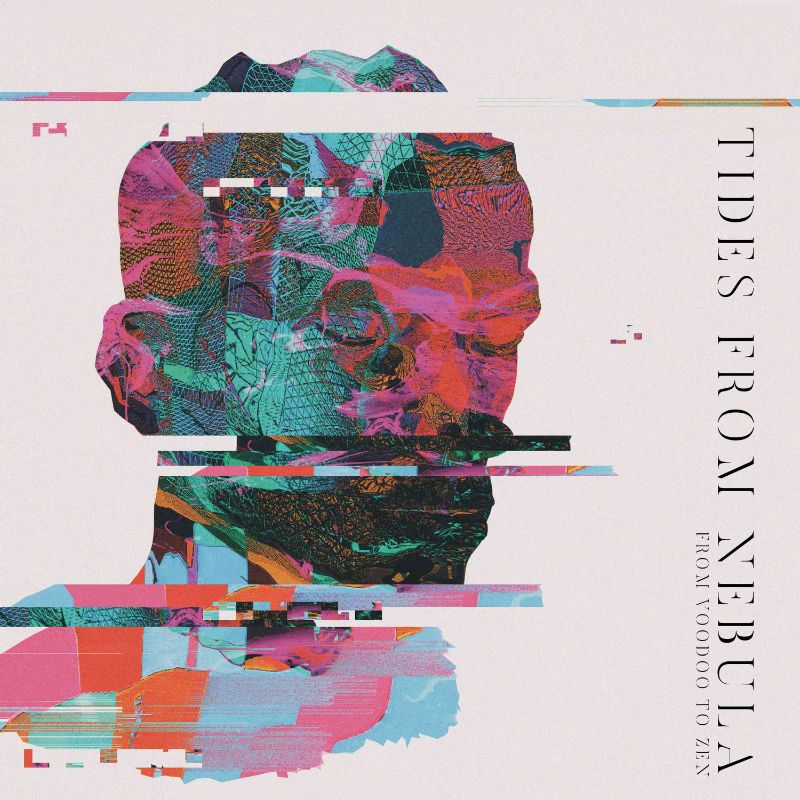 1. Ghost Horses
2. The New Delta
3. Dopamine
4. Radionoize
5. From Voodoo to Zen
6. Nothing to Fear and Nothing to Doubt
7. Eve White, Eve Black, Jane

“From Voodoo to Zen” is without a doubt the most epic and huge sounding album that Tides From Nebula have created so far. The LP is self produced and recorded by the band at Nebula Studio as well as mixed and mastered by Jacek Miłaszewski at 4dB Ride. 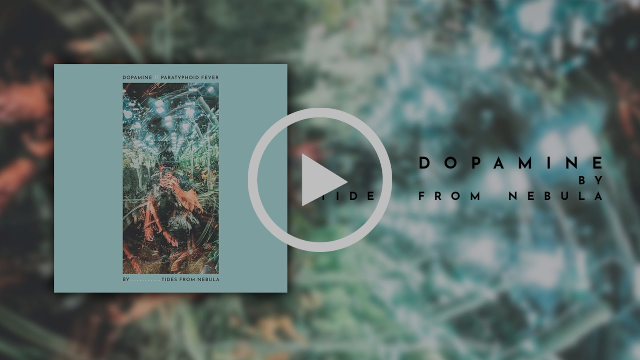