Thunder And Lightning have released a brand new video for their first single “Demonicorn” from the album of the same name.

The song (and the album) deals with the brainwashing methods of certain people who are considered a self declared messiahs.

The crowdfunding campaign for the album is also in full swing. Fans can get very special rewards like 4 bonus tracks that were written exclusively for the campaign or grab a spot to sing on the actual album. Of there are cds, vinyls and download options too. 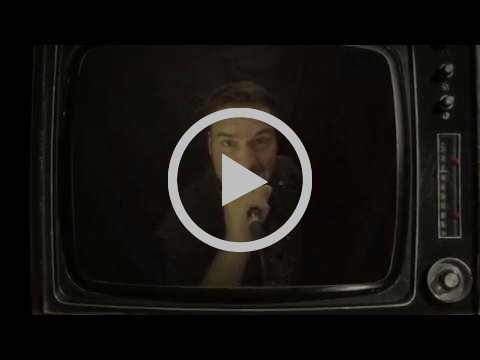 “…and the blind men live forever”