Watch the new music video ‘Deceiver’ via YouTube and stream the single at Spotify, Apple Music, and Deezer 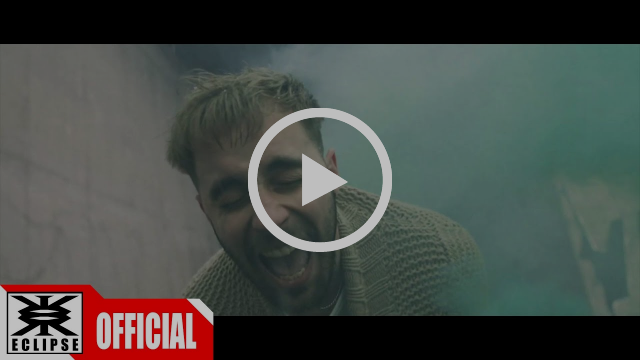 Watch ‘Deceiver’ by Through the Noise now!

March 28, 2019 – Swedish post-hardcore metal act Through the Noise have revealed a new music video and single for the song “Deceiver”. The video was directed by Tobias Ohlsson at Night Owl Vision, and filmed during a category 2 thunderstorm at Bjarred Nature Reserve in Lomma, Sweden. Watch it right now at this location.

“We once again contacted Tobias Ohlsson to direct the video and as always it was not an easy ride,” says guitarist Marcus Skantz. “This time he and Jowl went out in a class-2 storm to get the dramatic shots on Jowl. We faced hard wind, rain, hail, snow and sunshine, all in just one afternoon and while using colored smoke grenades, and it was worth it!” Vocalist Jowl Nyberg continues, “Deceiver is one of the first songs we created for the Dualism album and maybe it is the most intense one. It certainly makes sense that the video shoot was just as intense to match the song!”

This is the third music video and single from the band’s new sophomore full-length album Dualism which will see a global release on April 12, via Eclipse Records. The album was engineered by Ermin Hamadovic (Periphery, Devin Townsend Project, Architects), mixed by Erik Wiss (Eleine, Creye, To Dust), and mastered by Thomas ‘Plec’ Johansson (Soilwork, Watain, Scar Symmetry) at The Panic Room (Skövde, Sweden). Earlier this year, the band also released a lyric video for the first single “Digital Playground”, and another music video for the song “Psychomachia“.

Pre-order the album on iTunes, Amazon, or Google Play, and stream the singles via Spotify, Apple Music, Deezer, Pandora, iHeartRadio, YouTube, and more. For more information on Through the Noise, please visit them on Facebook, Twitter, or Eclipse Records.

Through the Noise tour dates (get tickets):

Through the Noise Discography 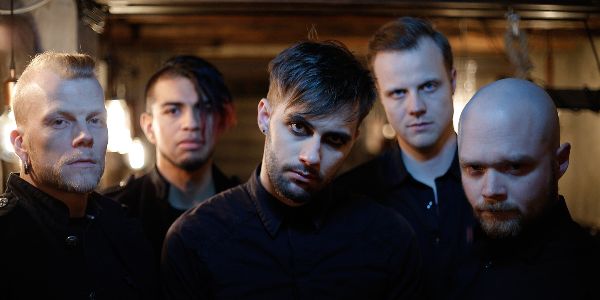