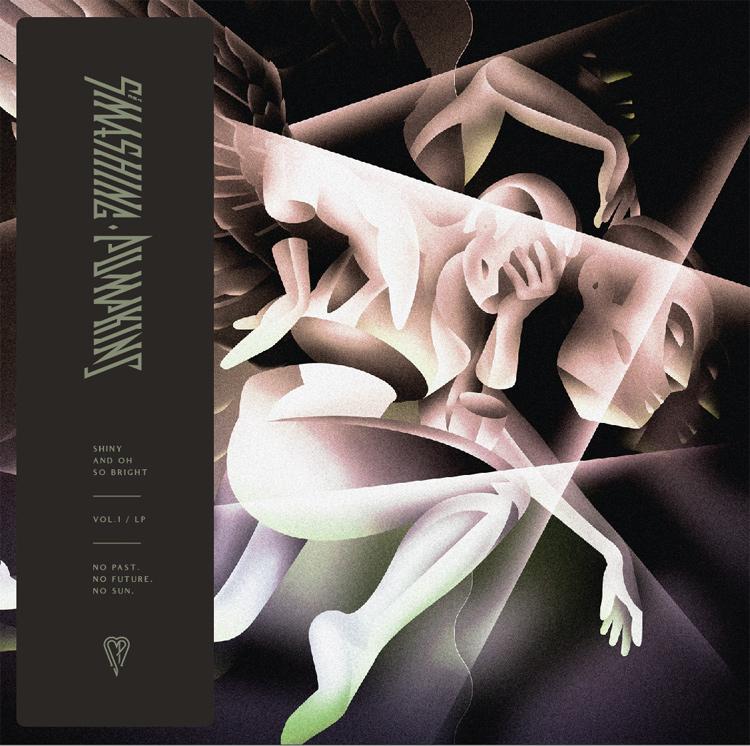 GRAMMY® Award-winning, acclaimed alternative rock luminaries, The Smashing Pumpkins today announced their highly-anticipated new LP SHINY AND OH SO BRIGHT, VOL. 1 / LP: NO PAST. NO FUTURE. NO SUN. Recorded at Shangri La Studios with legendary producer Rick Rubin, the LP is the band’s first in over 18 years to feature founding members Billy Corgan, James Iha, Jimmy Chamberlin, with longtime guitarist Jeff Schroeder and will be released on November 16, 2018.

SHINY AND OH SO BRIGHT, VOL. 1 / LP: NO PAST. NO FUTURE. NO SUN. will be released on Billy Corgan’s own Martha’s Music under exclusive license to Napalm Records via a strategic worldwide partnership. The LP is available for preorder starting today HERE.

Seek And You Shall Destroy

The Smashing Pumpkins recently sat down with Zane Lowe for an exclusive interview on Beats 1 on Apple Music to discuss reuniting, their new LP, touring together for the first time in 18 years, and more. Tune in to hear the conversation in full on Monday, 9/17 at 10:00a PST at apple.co/B1_ZaneLive. Earlier this summer, the newly reformed lineup shared the first glimpse of their new music with the LP’s lead single “Solara“. “Solara” is available now to stream and download now via all digital services. The track’s dreamlike music video was directed by Nick Koenig and expands on the theatrics of the band’s catalog of iconic music videos. Watch it HERE. Last week, The Smashing Pumpkins wrapped their monumental Shiny And Oh So Bright Tour, which sold over 300,000 tickets across North America and sold-out arenas including The Forum, United Center, and  Madison Square Garden. Produced by Live Nation, the tour was the band’s first in nearly two decades to feature Corgan, Chamberlin, and Iha, alongside Schroeder, bassist Jack Bates, and keyboardist Katie Cole. Critics were quick to praise the tour’s opening dates as “a massive gift to their fans” (Uproxx), “a welcome reminder of why those early albums resonated in the first place” (SPIN), and “an unforgettably rewarding and often spectacular odyssey” (Forbes).

This fall, the band will perform in London, UK, and Bologna, IT, before returning to Chicago, IL for a special 30th anniversary series performance for WKQX’s The Nights We Stole Christmas. Tickets for the band’s upcoming live dates are available HERE. 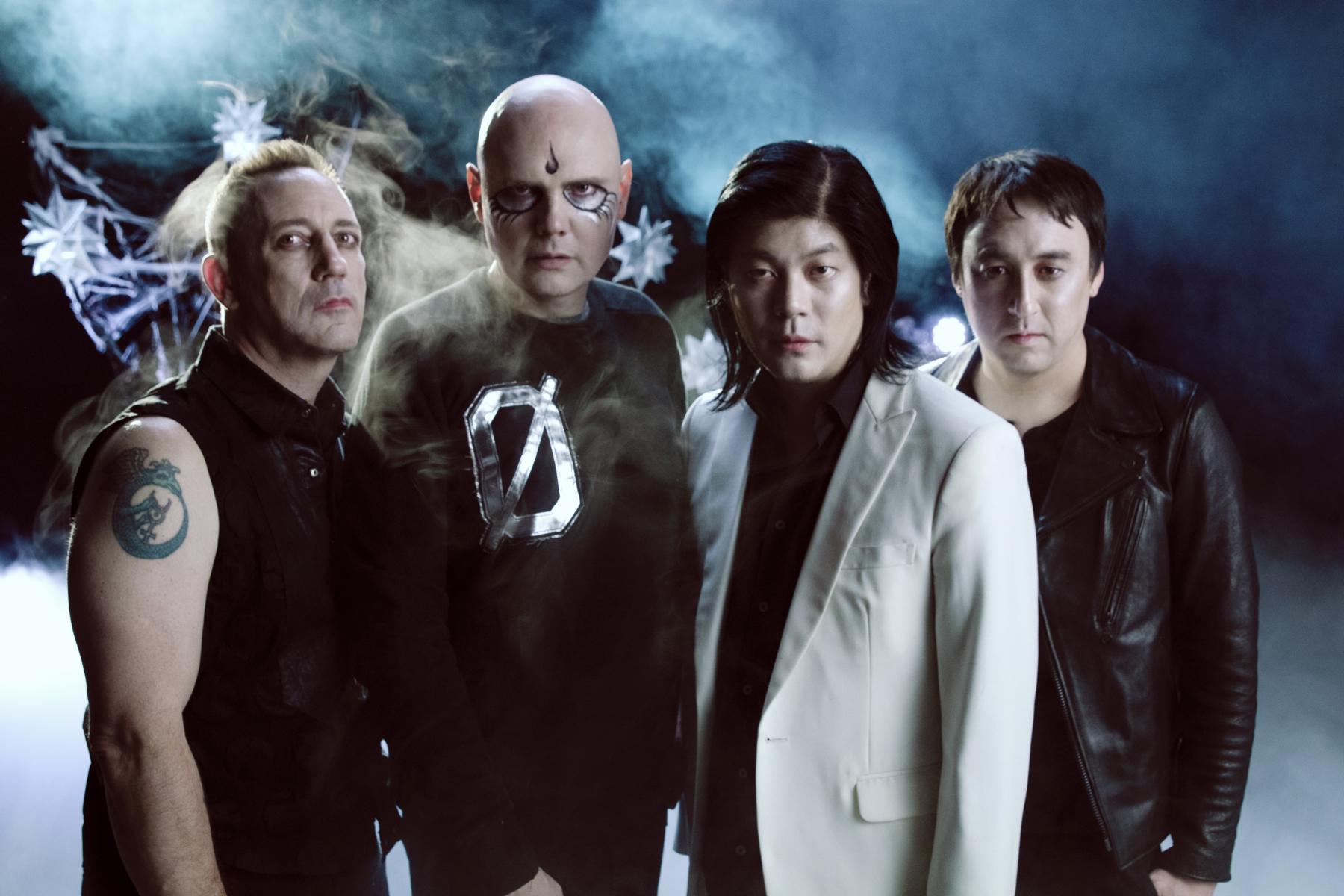