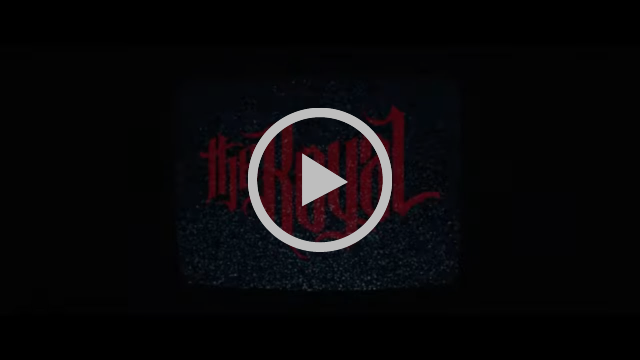 Today, THE ROYAL premiere their new single and video for the title track of the upcoming album “Deathwatch”. The song features Ryo Kinoshita of Crystal Lake and is the third single taken from the studioalbum “Deathwatch” which will be released on March 8th, 2019 via Long Branch Records. 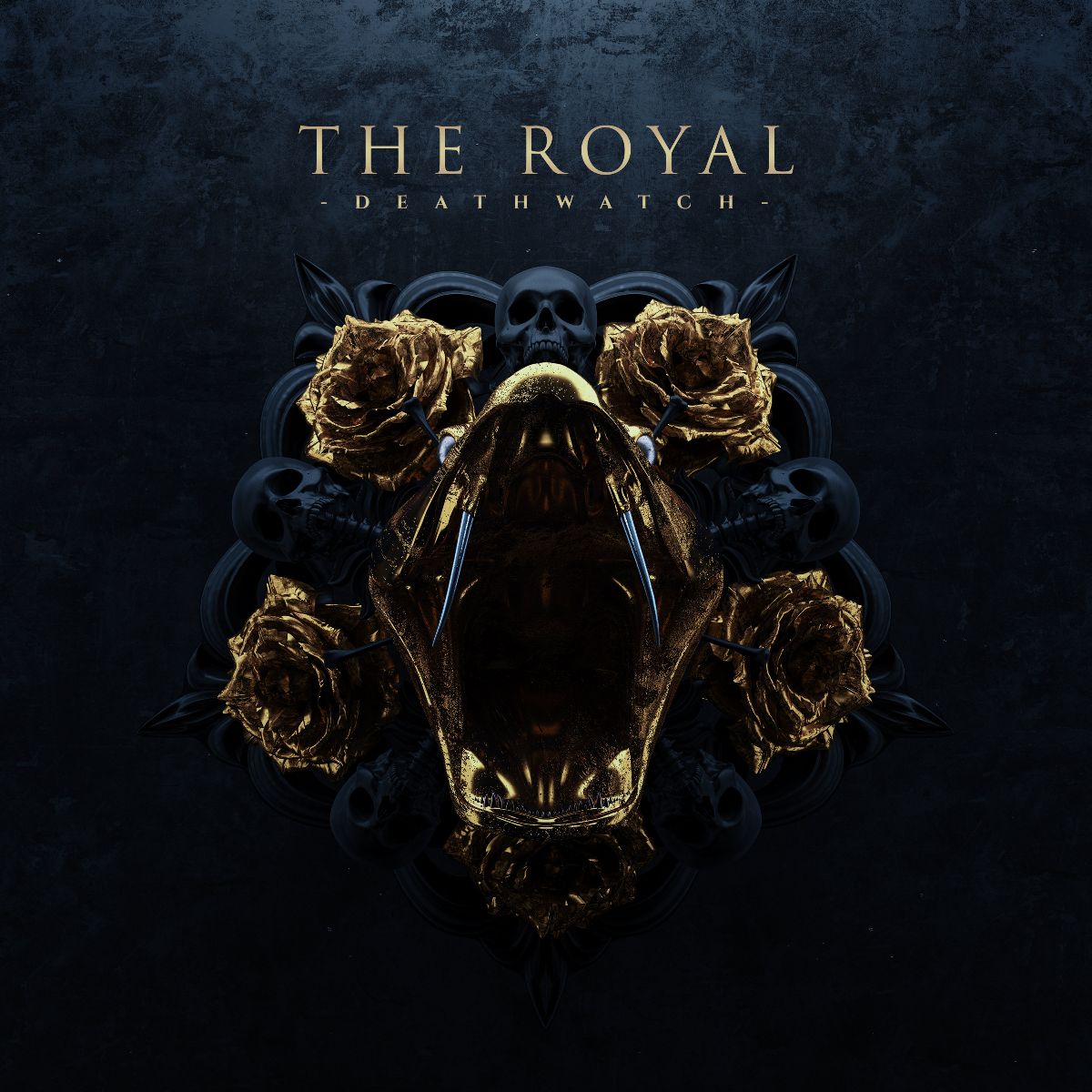 Dutch Metal Band THE ROYAL keeps exploring the wide variety of today’s metal scene. After the release of their first label release “Seven” – which was hailed for its catchy riffs and uplifting songs -THE ROYAL played numerous club shows and festivals across 25 European countries during a 2 month tour. This was followed by a series of intercontinental shows during a 4 week tour in Japan and China. Writing songs on tour and 5 guys discussing rather heavy topics at times, THE ROYAL decided to explore the darker side of metalcore on their upcoming album “Deathwatch”. The new record is a mix of catchy riffs with heavy breakdowns and ambient sounds. There is a lot of raw emotion put into this upcoming record, in which the band processes what has been a very emotional past year. Writing, producing, designing and a ton of DIY work brings this album closest to what it should be. Whether it’s vocalist Sem Pisarahu writing about life struggles, or the exceptional guitar work of JD and Pim; if you like shadowy, epic sounding, emotional metal music, rest assured; this album is for you. “Deathwatch” is available for pre-order here: https://TheRoyal.lnk.to/Deathwatch 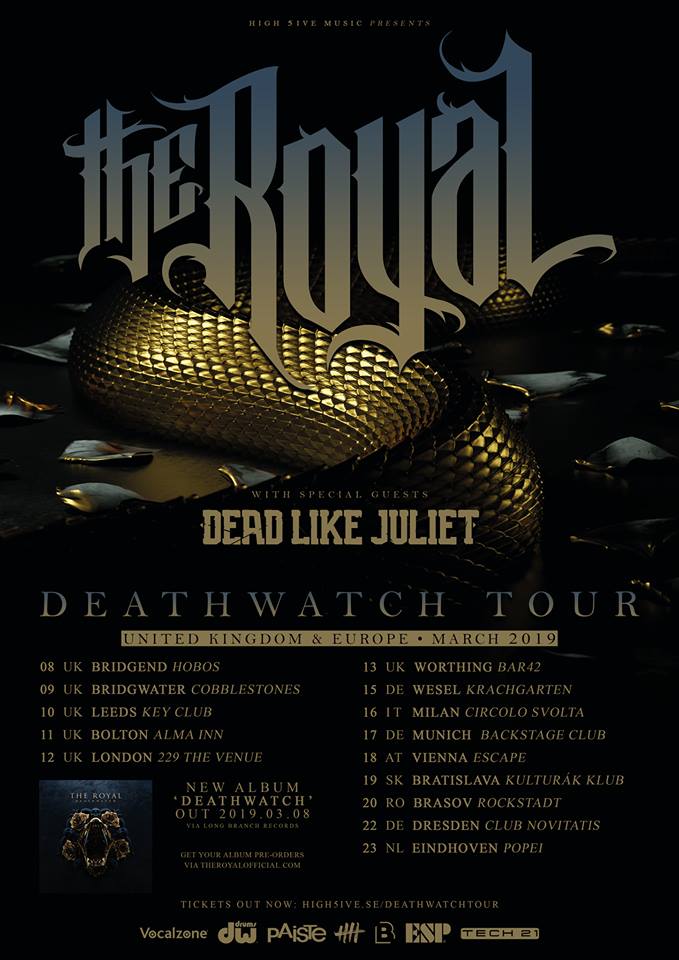 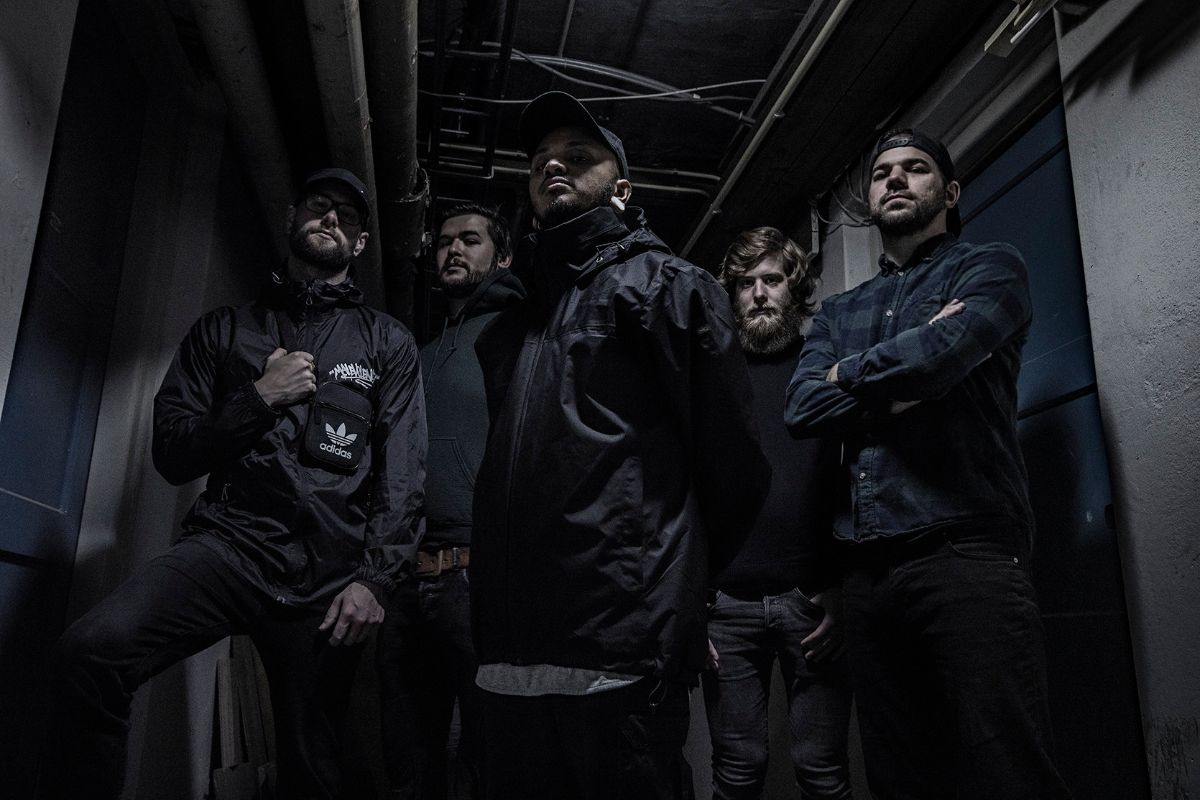