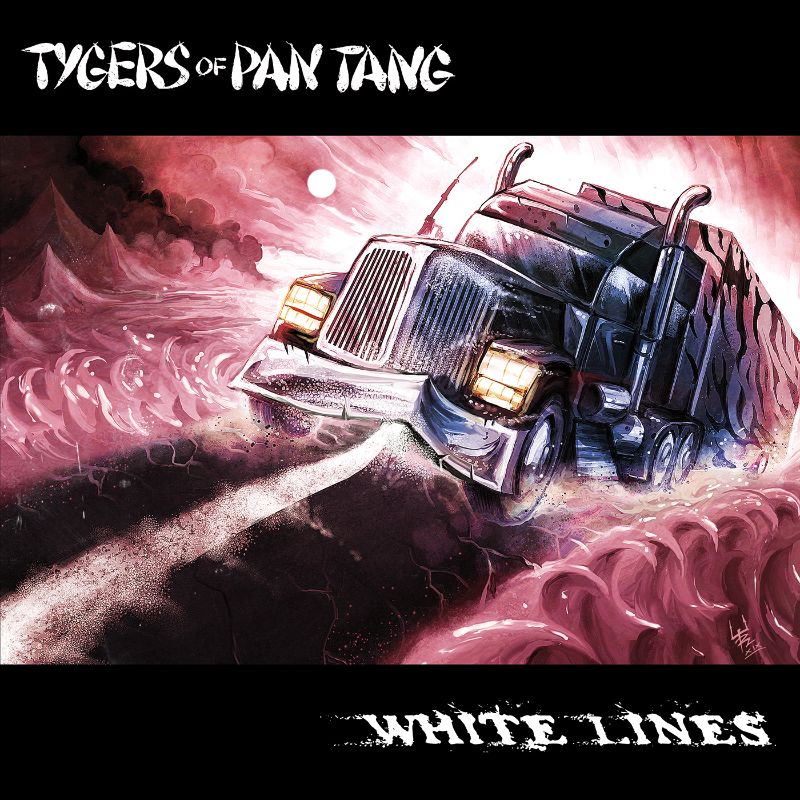 On September 27th, the legendary NWOBHM masters TYGERS OF PAN TANG release a new and burning hot single called “White Lines”. “White Lines” is the first single from the upcoming album “Ritual”, to be released in November 2019, following up the 2016 self titled comeback album, which sold over 10.000 copies and re-established Tygers Of Pan Tang as a household name on live scenes worldwide.

This year, having playing major festivals like Rock Hard Festival (Germany), the new album is supported by an extensive European tour alongside support shows for Saxon.

“White Lines” will also be released in a ltd edition 12″ vinyl edition (limited to 500 copies) with an exclusive B-side being a new recording of the classic Tygers song “Don’t Touch Me There”, which celebrates its 40 years anniversary this year. This new version features guitar solos from Tygers member Robb Weir, Micky Crystal as well as former Tygers member and producer Fred Purser and producer Soren Andersen.

Tygers Of Pan Tang are among the most influential New Wave Of British Heavy Metal bands alongside Saxon, Diamond Head, Iron Maiden and Def Leppard. 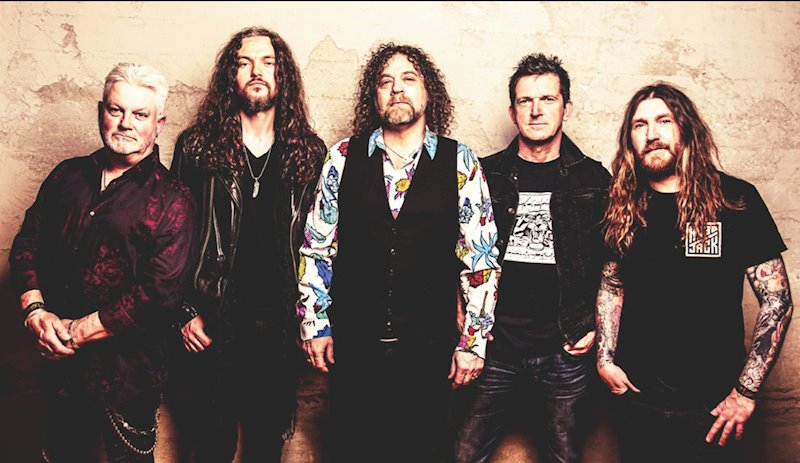