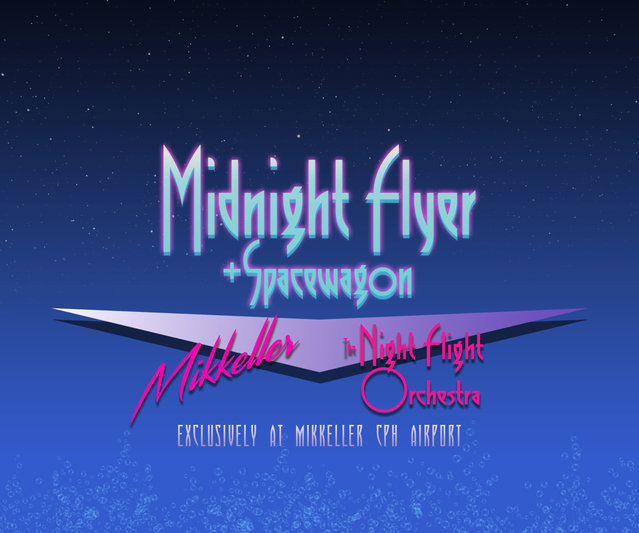 After taking the world of rock music by storm with last year’s surprise hit »Amber Galactic«,which was nominated for a Swedish Grammy and accompanied by a European tour that left fans speechless, Swedish classic/progressive rock supergroup THE NIGHT FLIGHT ORCHESTRA are set to release their impatiently awaited next album, »Sometimes The World Ain’t Enough« on June 29 via Nuclear Blast.

Today the band announces to play at Copenhagen airport this Friday, June 8, 2018. The gig is part of the grand opening of internationally acclaimed micro brewery Mikkeller‘s brand new bar. The bar will open at Terminal 2, behind security, so in order to get there/attend the gig, you need to have a boarding ticket. More info and instructions in case you don’t want to actually fly but have a good time nevertheless, go to: https://www.facebook.com/events/202813767004699/

Furthermore the band, together with Mikkeller, have created their own cocktail, called “Midnight Flyer” which comes along with a side shot called “Spacewagon”, the latter being  created for the occasion only.

“We are beyond excited to be apart of the grand opening of Mikkeller Bar at Copenhagen Airport this Friday. Not only will we perform an exclusive acoustic set at the opening, but our very own NFO cocktail will also be launched, together with a shot, to celebrate this special day. Mikkeller have created the perfect long drink for a night flight, or any flight for that matter. “Midnight Flyer” is a modern “Scandinavian Flight Cap”, beautifully flavored with Mikkeller beer barrel aged 4 year old Guatemalan rum from Phantom Spirits, classic Danish lemon soda called “Citronvand”, gold dust and other secret ingredients. It comes with a shot on the side called “Spacewagon”, a Danish old school bitter. The perfect combo to beam you up, before your flight. Try it, exclusively, at Copenhagen Airport.”

“We love to collaborate with like-minded, curious people who’re into adventures and flavors, and coming up with this space combo together with THE NIGHT FLIGHT ORCHESTRA has been a great and fun experience. It’s no secret that we’re huge fans of NFO here at Mikkeller HQ and we’ve turned both friends and enemies onto the band, ever since »Amber Galactic« came out last year and blew our minds. What better way, while we impatiently wait for the new album to come out later this month, than to have NFO play at the launch of Mikkeller CPH Airport and Midnight Flyer + Spacewagon?!”

Recently the band released a mysterious teaser video in which they announce a new song called ‘Lovers In The Rain’. Watch the teaser here: https://youtu.be/jzgiTGn7Bl4

Watch the first single and music video off the new album, entitled ‘This Time’:  https://youtu.be/9QdHI0if_xk

Commented the band:
“Recording the video for our first single ”This Time”, was like combining different dimensions in a space cocktail. Numerous times during the video shoot, band members had to call the tax authorities, to confirm their names in the register, to make sure they had not lost all contact with reality. The result is surely mesmerizing and will take you on a journey that will be hard to digest. This is also our first video featuring the ”The Airline Annas”, our beautiful and super talented back up singers. They certainly made this video sparkle. The song itself, is the album opener and might not be representative for the whole album – no song really is, but we just like it that way. We make albums and each and every song leads it‘s own little life and together they form a celebratory album with class, hooks and a bass that could walk a million miles without stopping for a drink. This trailblazer of a song used to be just ours, now it‘s yours too. Enjoy!”

Just like 2017’s »Amber Galactic« the album will feature two different cover artworks (see above) for the regular and limited editions.

»Sometimes The World Ain’t Enough« was again produced by the band themselves and was recorded at Handsome Hard Music / Larsson Music Studio as well as Nordic Sound Lab in Skara, Sweden. Mixing duties were taken on by the band’s guitarist/percussionist Sebastian Forslund and mastering was done by Thomas ”Plec” Johansson at The Panic Room.

Soon, THE NIGHT FLIGHT ORCHESTRA will descend from their extraterrestrial orbit and take over your hometown. The place you thought you knew will for one very special night become a palace of sin, where the champagne hits you harder, the stakes are higher and all the women are undercover space commanders. And on top of all that, THE NIGHT FLIGHT ORCHESTRA will put on the rock show of the year, guaranteed to blow your mind.

Can you handle it?

Furthermore the tickets for the extensive European Tour in winter 2018 are on sale now.

When asked about the direction of NFO within the realm of classic rock, Strid explains with a chuckle: “Most other classic rock bands sound like weed or LSD – we sound like cocaine.” 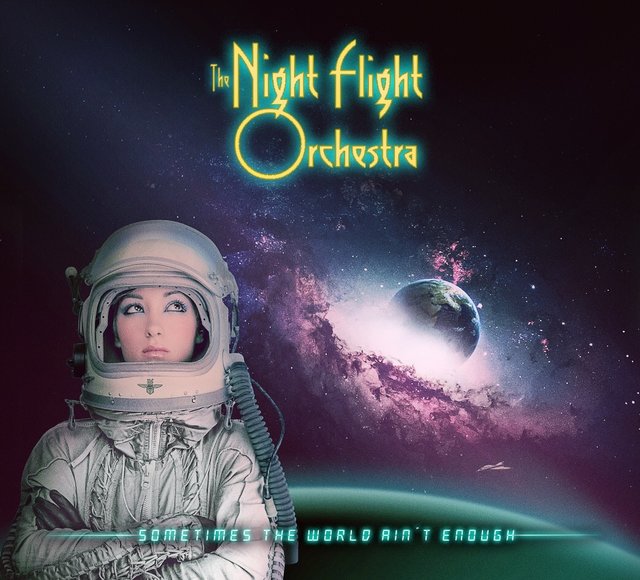 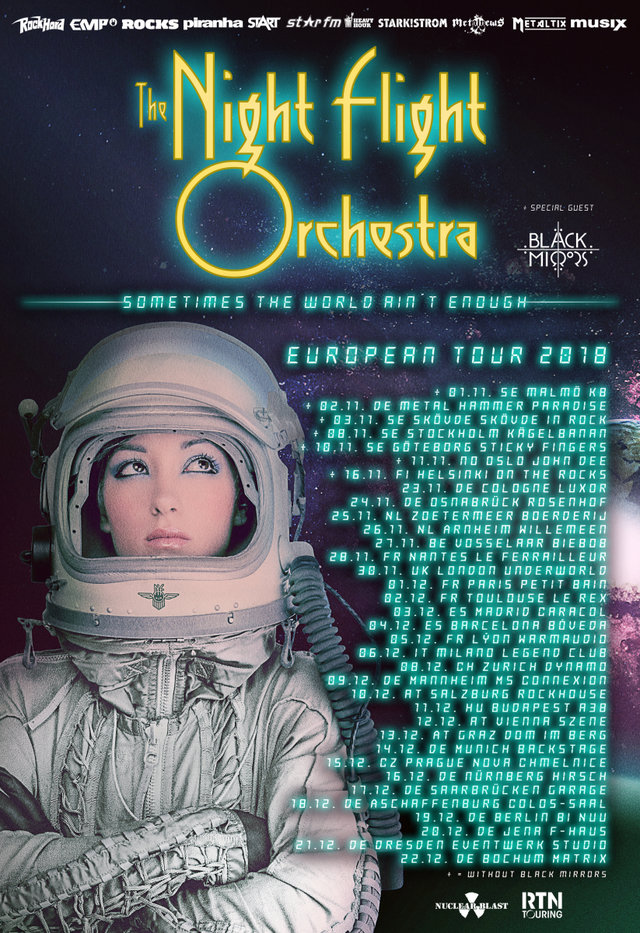 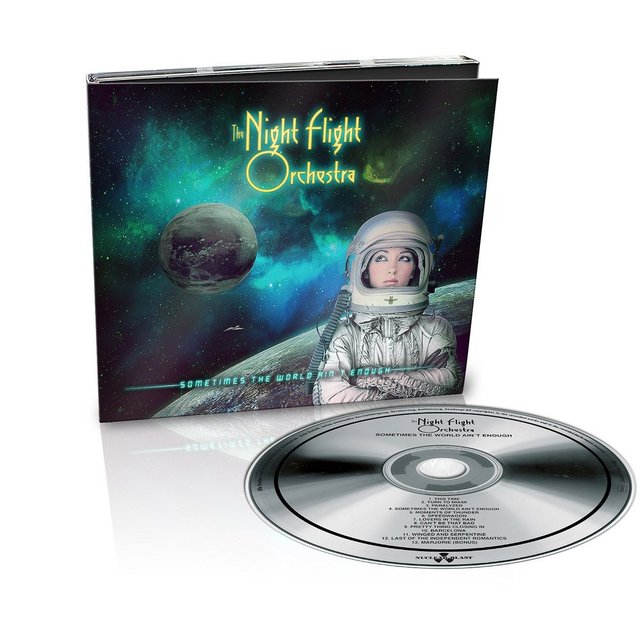 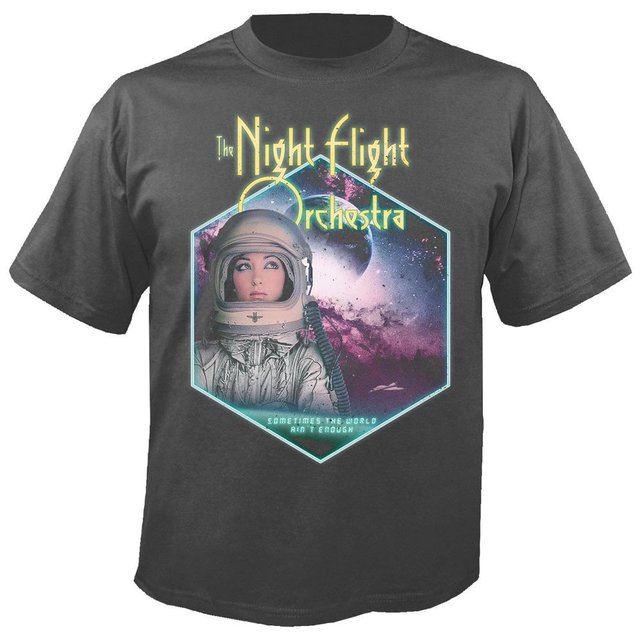 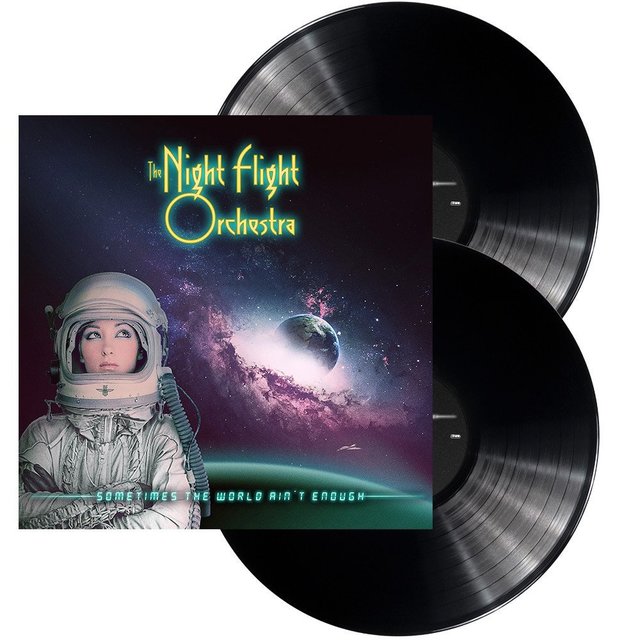 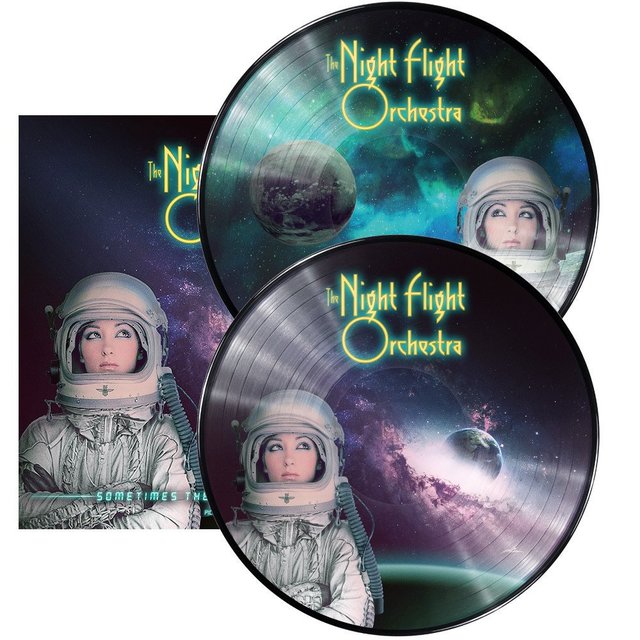 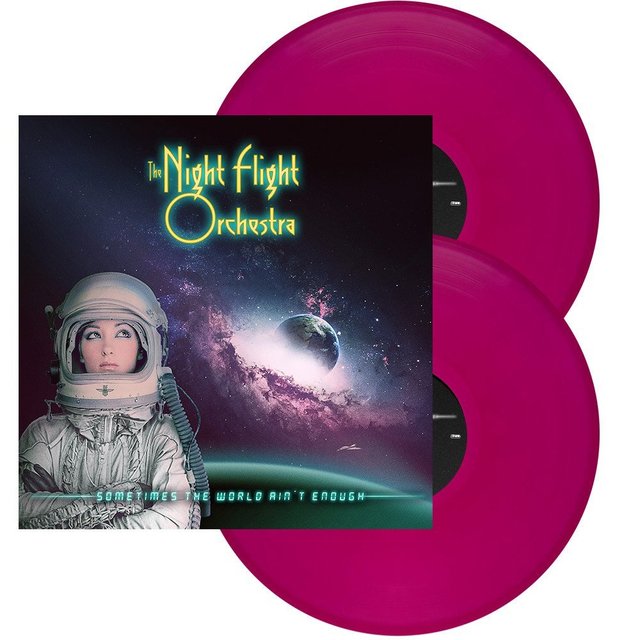 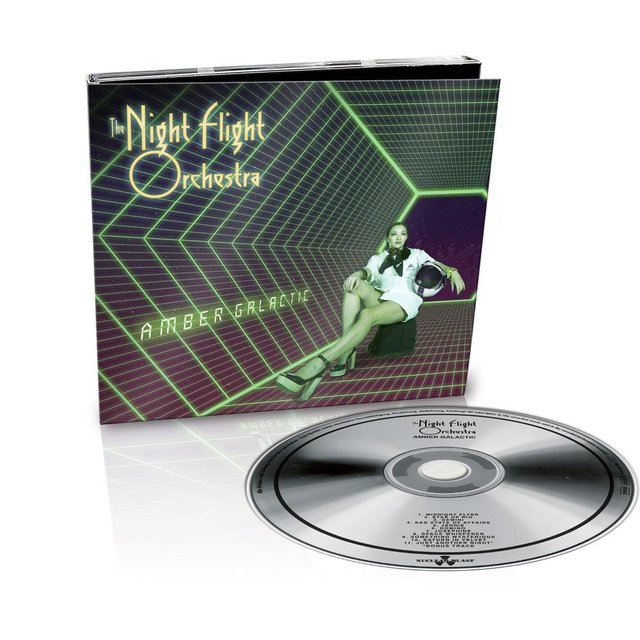 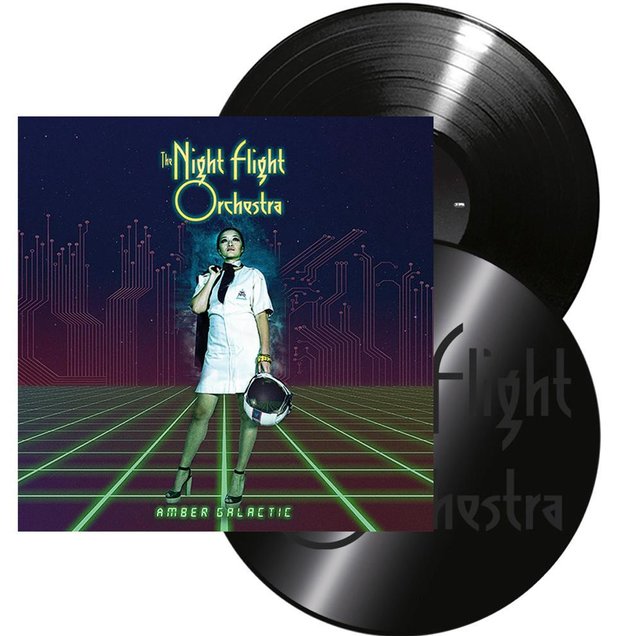 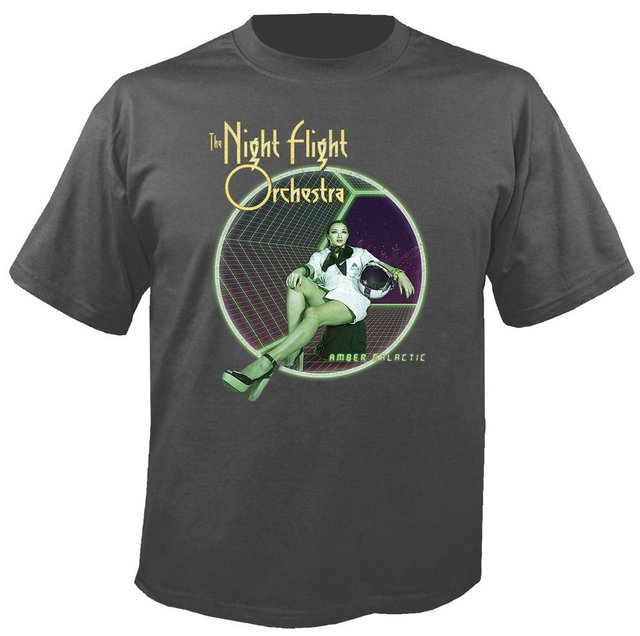