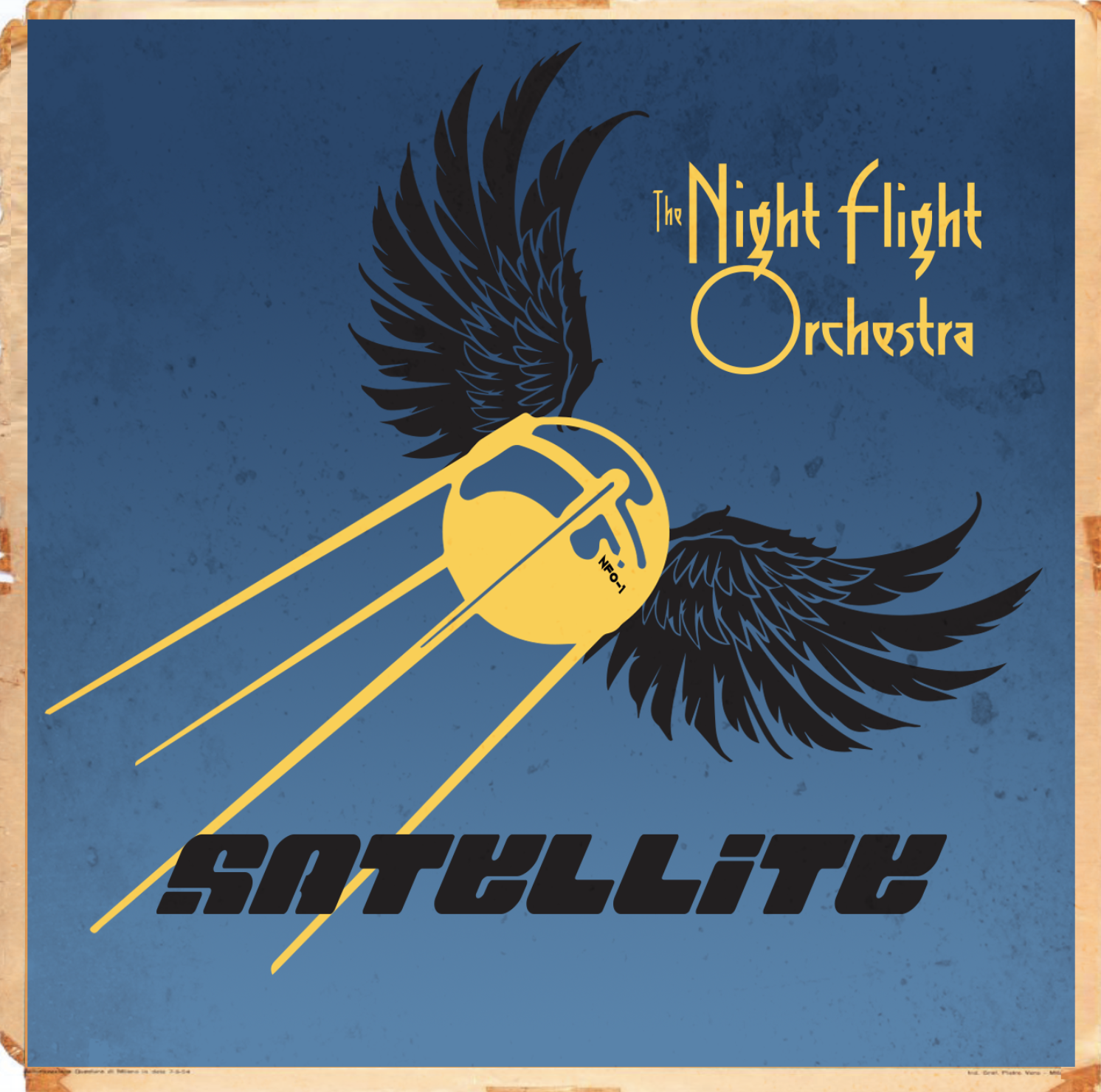 “Sometimes, no matter how many years or how many miles you have between yourself and the one you truly desire, love leaves a mark that can’t be erased. Your need is etched in your soul, in the actual muscle fibers that keeps your heart beating. And so, you become a satellite, forever stuck in orbit around the object of your affection, watching from afar, but never being able to fulfill your dreams.

Anticipating yet another sinful Swedish summer, where none of your secrets can be hidden beneath the unyielding glare of the midnight sun, we wanted to give you something special; a soundtrack both to your daydreams and your shortcomings. This summer might change your life, and if it doesn’t, we might change it for you.”

‘Satellite’ is the new single from THE NIGHT FLIGHT ORCHESTRA, a shot through the heart and we’re to blame. Recorded mostly in NSL studios, Skara, Sweden by the NFO and Thomas Plec Johansson, Mixed by Sebastian Bremen Forslund and mastered by Thomas Plec Johansson. Video directed by René U Valdes. The song includes guest features by a variety of musicians, such as Rachel Hall from british progressive rock icons BIG BIG TRAIN.

Recently the band had announced to have begun recording the successor of 2018s »Sometimes The World Ain’t Enough«. The band is currectly working on the as of yet untitled album at Nordic Sound Labs using the same drum kit that was used during the recordings of ABBA’s 1980 mega album »Super Trouper«!

“We are beyond thrilled to be able to use such a musical piece of history for the recording of our new album. Jonas is highly influenced by Per Lindvall, the drummer in ABBA, who used this very kit, during the recording of ABBA’s masterpiece “Super Trouper” in 1979. The sound coming from this kit is still fantastic and it’s gonna give that extra flair to our sound. We’ve had two recording sessions so far in Nordic Sound Lab in Skara, Sweden and will have a 3rd final session in September. Then the new album is good to go. We are super excited about and can’t wait to share it.” – Björn Strid

Make sure to book your flights for these summer dates:

The band’s latest effort »Sometimes The World Ain’t Enough« was released on June 29, 2018 and met by critical acclaim by both fans and media and charted in various European territories, peaking at #16 in Germany.

Following the release the band went on an extensive and highly successful club tour throughout Europe and also re-released their classic early albums »Internal Affairs« and »Skyline Whispers« – now available on vinyl for the first time ever! 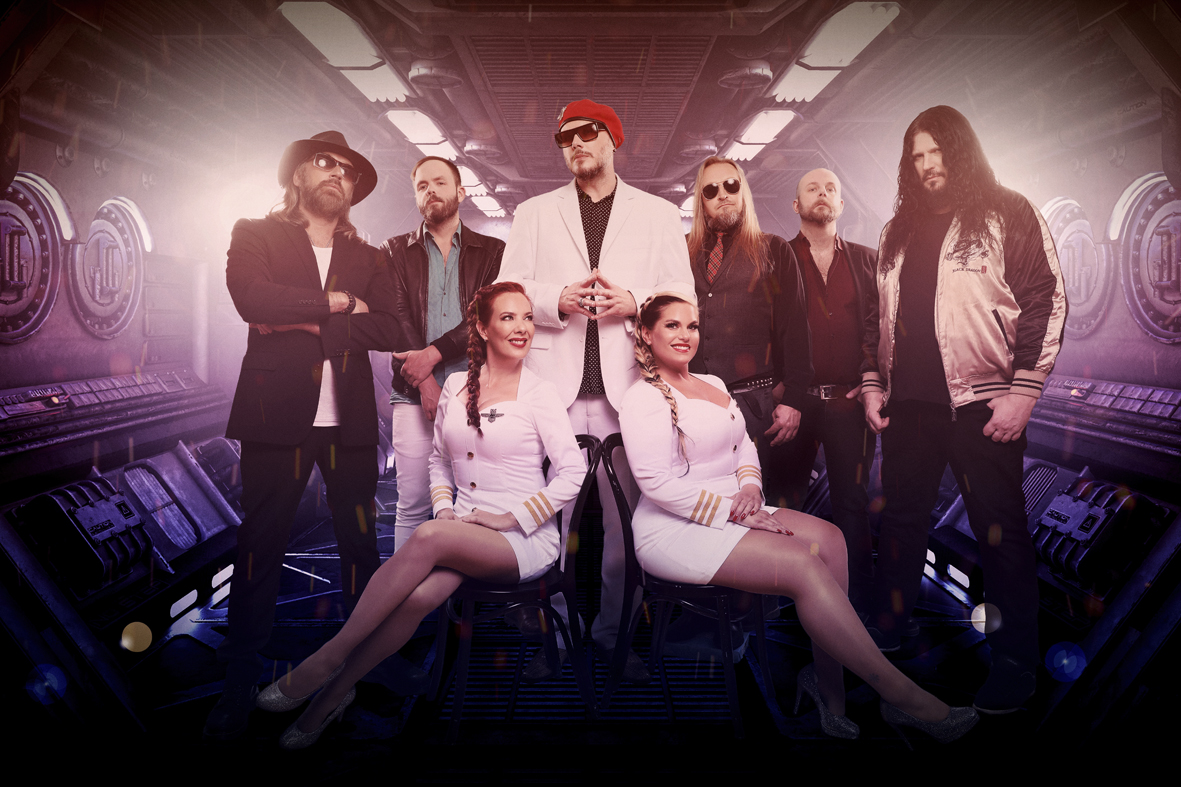