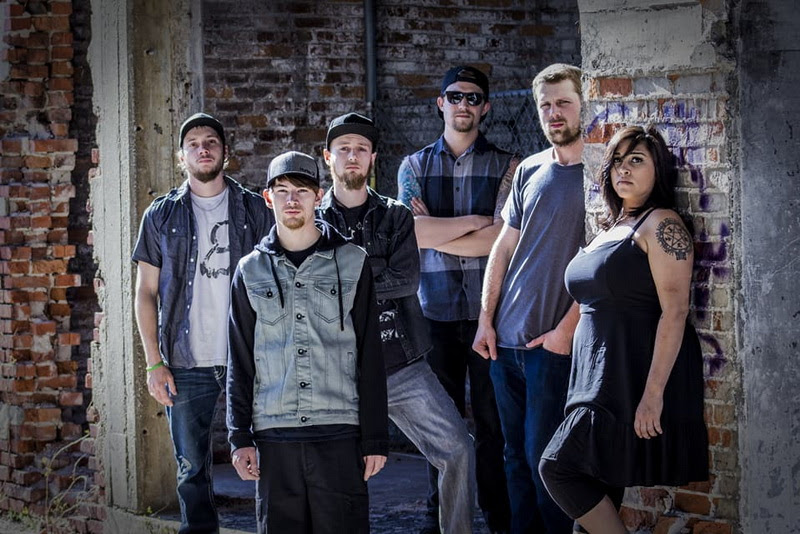 US metalcore/nu metal group The Less Fortunate have released the first material from their upcoming self-titled album due out on Sliptrick Records later in the year. The video for Inside the Mastermind is a tale of tragedy and perseverance. Featuring newcomer Colter Steffens in the lead role, he draws from his personal experiences, while the band utilizes the backdrop of urban decay. Inside the Mastermind was shot on location in Pittsburg, KS (thank to John Kutz & Mark Blankenship) and Joplin, MO. The segment was written and directed by Stillpoint Visions from an original concept by the band themselves.

The Less Fortunate are: 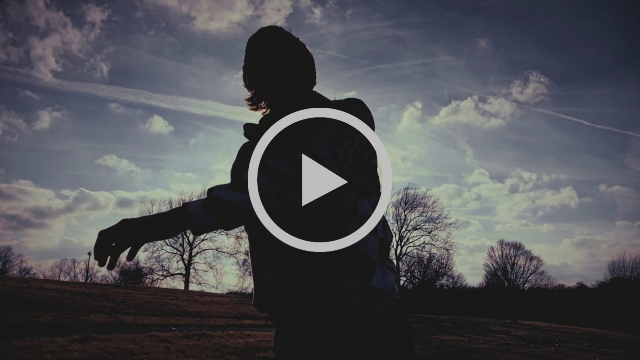 The Less Fortunate // Inside The Mastermind [Official Video]