UK female alternative rock band, THE KUT,  have announced the release of their long-awaited debut album ‘Valley of Thorns’, on May 4th, 2018 via Cargo Records UK. THE KUT is the Rock category Finalist of the UK Songwriting Contest 2017 and current Semi-Finalist of the International Songwriting Competition. The album was produced by James “Lerock” Loughrey ( Skindred / Def Leppard / White Zombie / My Vitriol). 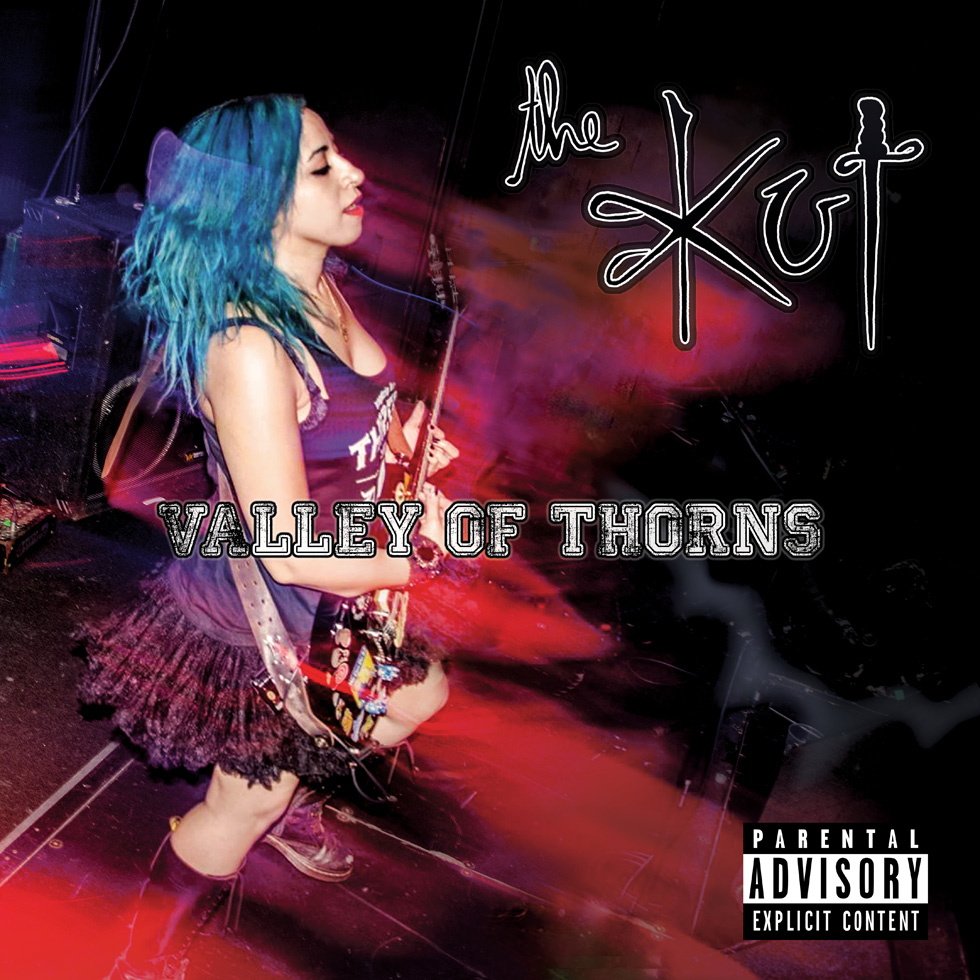 4. I Want You Maniac

Active on the UK and European alternative rock scene, THE KUT, is the alter-ego of multi-instrumentalist, Princess Maha. The live outfit has seen many guises, with the most recent line up featuring Diana Bartmann (drums) and Stella Vie (bass / bvs). 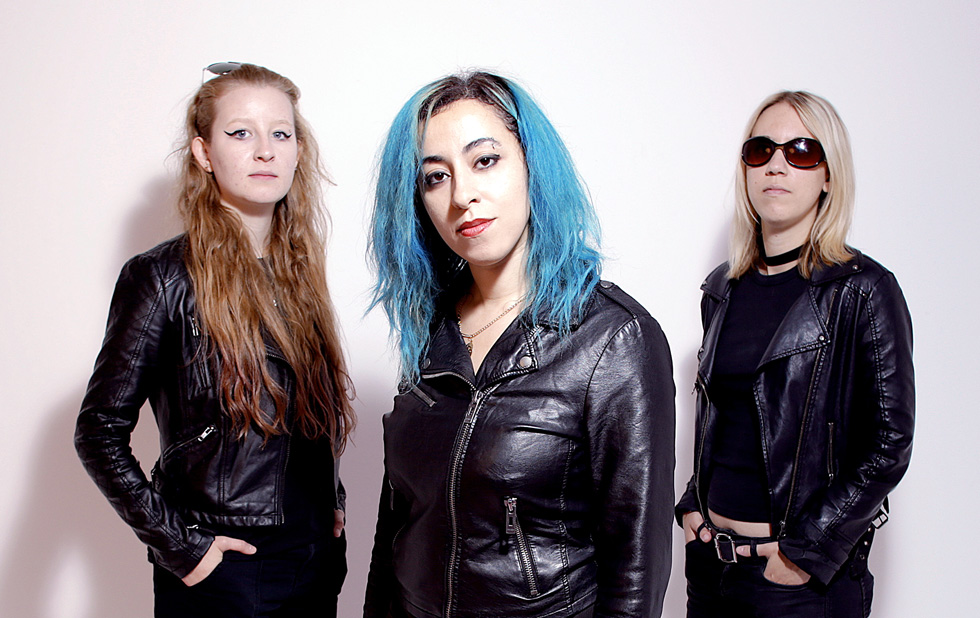 Maha announced that “It’s an absolute dream come true to sign with Cargo. They are super passionate about their artists – truly one of the UK’s finest. The debut has been a long time coming, and I can’t wait for everyone to hear it”.

Cargo and THE KUT have partnered with Pledge Music to set the release in motion. The campaign, which has already surpassed the 100% target, sees special exclusives for supporters, including rehearsal hangouts, signed lyrics and the opportunity to be included in the vinyl liner notes. Pledgers can also get their hands on signed Limited Edition CD DigiPacks, or even the infamous Kut jackets seen on the band and krew during recent tours.

2017 saw THE KUT featured as one of Kerrang! Magazine’s Breakthrough Acts of 2017, while ‘The Kut EP’ was released on 500 limited edition picture disc for Record Store Day 2017, also featuring at number 4 in Kerrang! Magazines Top 10 Record Store Day Releases, alongside Baby Metal and Gerard Way. The summer saw THE KUT playing 21 UK mainland dates, and the year ended with the band claiming the Number 1 Spot in the Beyond 50 Promotions Top 50 Under the Radar UK Bands.

Announcements for 2018 have included THE KUT being added to the line ups of Camden Rocks Festival, Amplified Festival, Strummercamp Festival, Nice and Sleazy and Rebellion Festival.

“Led by Princess Maha, this is a neat twist on grunge pop”  – Kerrang! Magazine

“Marks the precise point in the Venn diagram where L7 meets I Wanna Be Your Dog meets Courtney Love, which is equal parts terrifying and a cause for long and rowdy celebration. Punk’s not dead, pass it on.” – Classic Rock Magazine 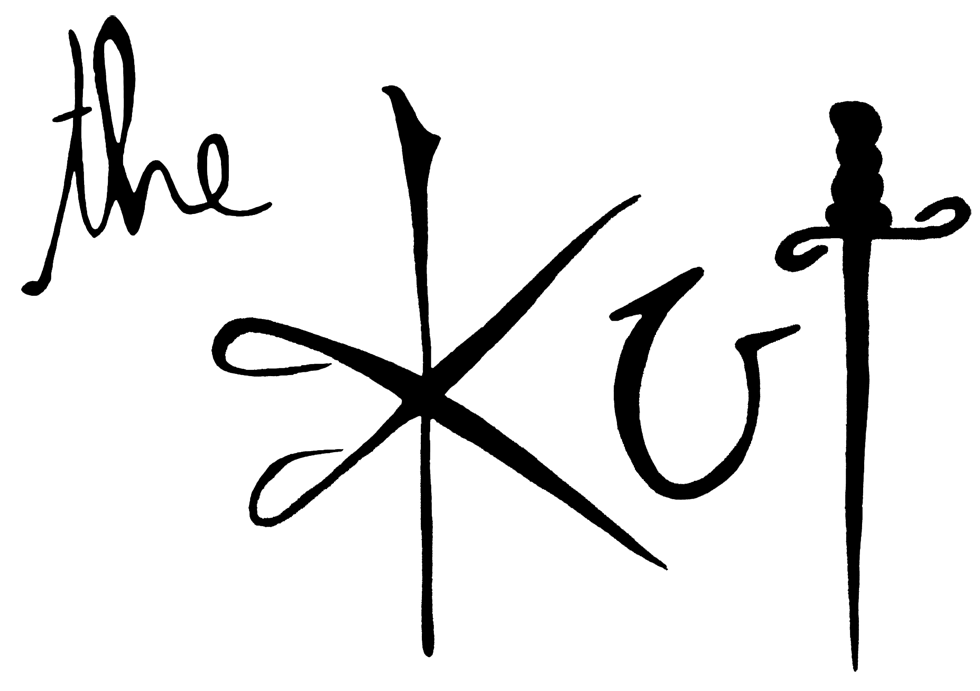