Get it now from: iTunes & more
Listen to Believe on: Spotify 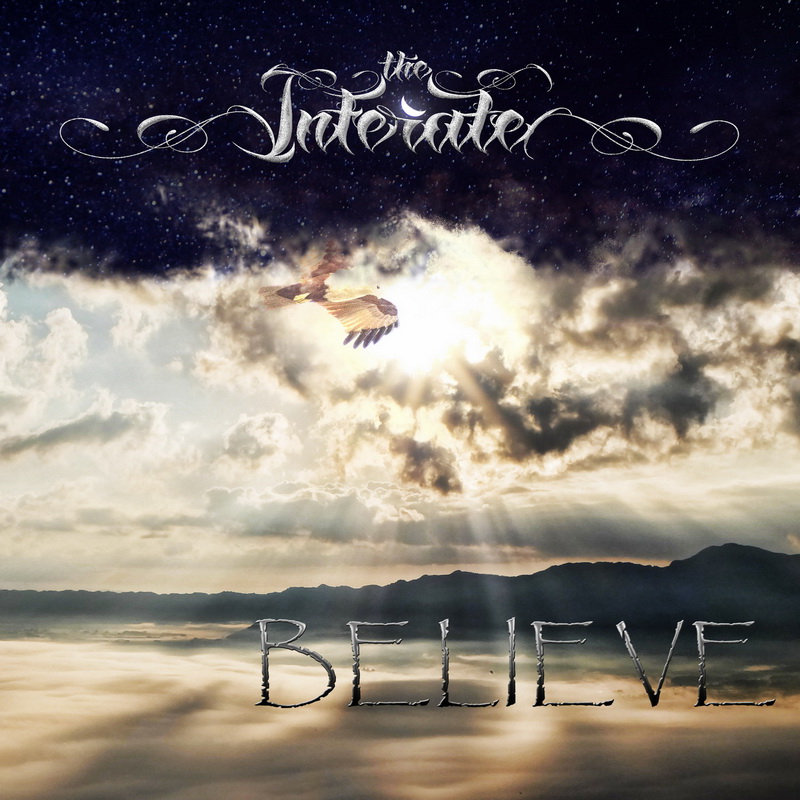 Believe is the single track and advance of the first EP from The Inferate, that will be released this year 2019. Musically this is a song that for some will have similarity with the classic album Keepers Of The Seven Keys from Helloween of the 90s. Believe was written at the end of the year 2018 with its production made in the month of December 2018.

Daniel Carbajal, songwriter and composer, was also responsible for the production of the track, with session musicians from Ireland and the assistance of the Irish company Dublin Studio Hub, Larry Hogan in technical assistance for the recording, Joe Egan in the mix and Fergal Davis in the mastering.

Deep inside this first track The Inferate shares a very personal concept about the importance of believing in your goals, objectives and dreams with firmness, conviction and decision. The track transmits all the energy and feelings when a person believes firmly in something and acts by paying attention to what the heart tells him.

This track is the beginning of a new stage in the music of the Bolivian composer Daniel Carbajal and The Inferate. 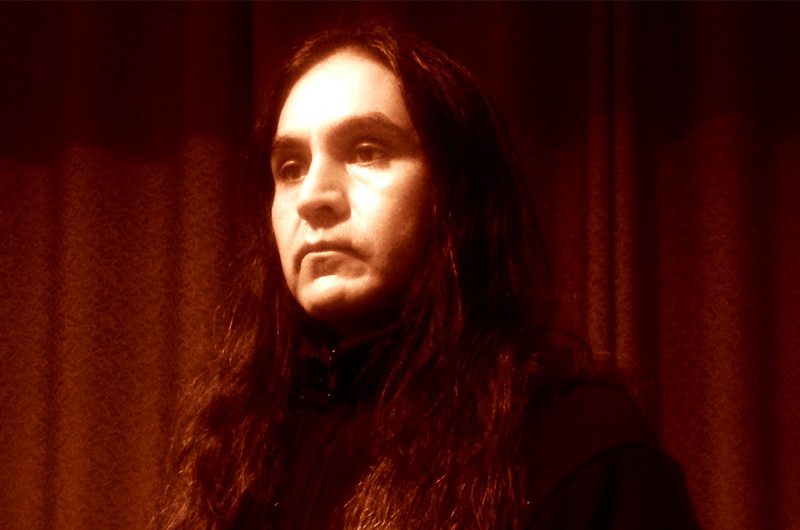