Before THE HOLEUM heading to ROCK THE COAST FESTIVAL this weekend to play with such heavyweights as SCORPIONS, OPETH, EUROPE and many others we are very happy to present you the first single ‘Metempsicosis’ off the band’s forthcoming album “Sublime Emptiness”! 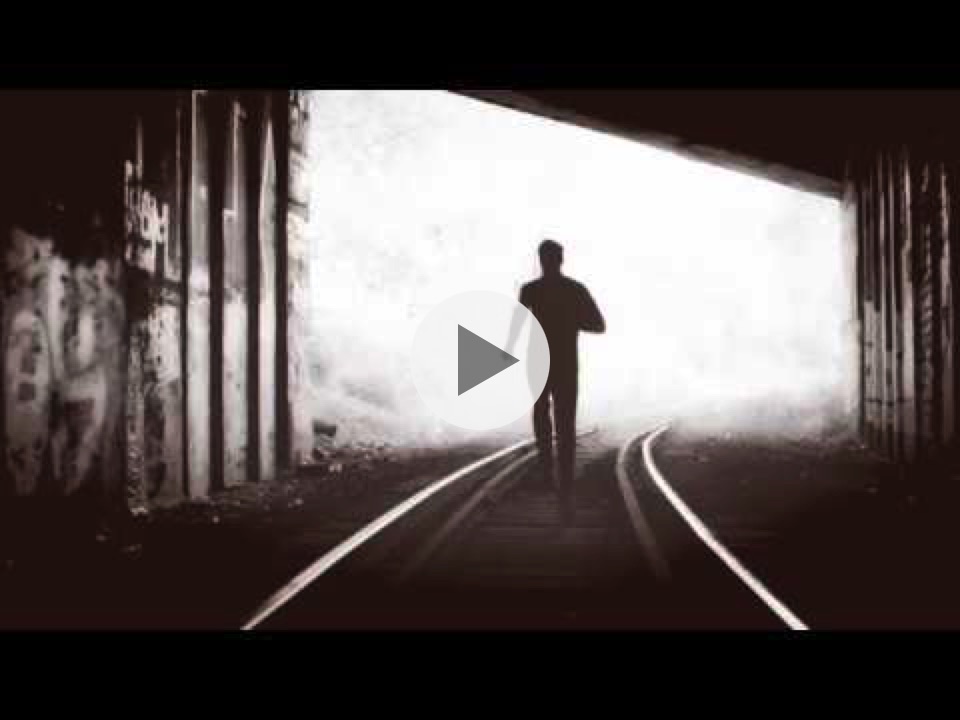 Black is not always black. Also in the darkness there are gradations and a variety, which one hardly considers possible at first. THE HOLEUM elevate the musical elaboration of the darkness in its different manifestations to an art form. The tension between post-metal and -rock, doom/downtempo, dark ambient, drone and cineastic sounds can only be an approximation to what the Spanish group is doing with finely nuanced meticulousness and a holistic approach.

It is pretty similar to the debut album “Negative Abyss” from 2016 (LIFEFORCE), even if the music sounds different and has remarkably grown. On “Sublime Emptiness”, THE HOLEUM trust their intuition again and play their way through the darkness, which is characterized by contrasts, mood shifts and search for meaning. The second album of the band represents frightening and captivating music at its best. “Sublime Emptiness” stands for musical catharsis. There is no other way to describe it. The confrontation with this intensive, carefully composed album has a liberating effect.

Founded in the summer of 2014, former musicians of bands like NahemaH, Demised, quantumXperience, Hela, Neptunian Sun, and Priest of Dawn started THE HOLEUM to stretch the boundaries and to reinforce the emotional impression of what dark and weirdly music can be and achieve. This exactly is what the Spanish band is continuing with “Sublime Emptiness”.