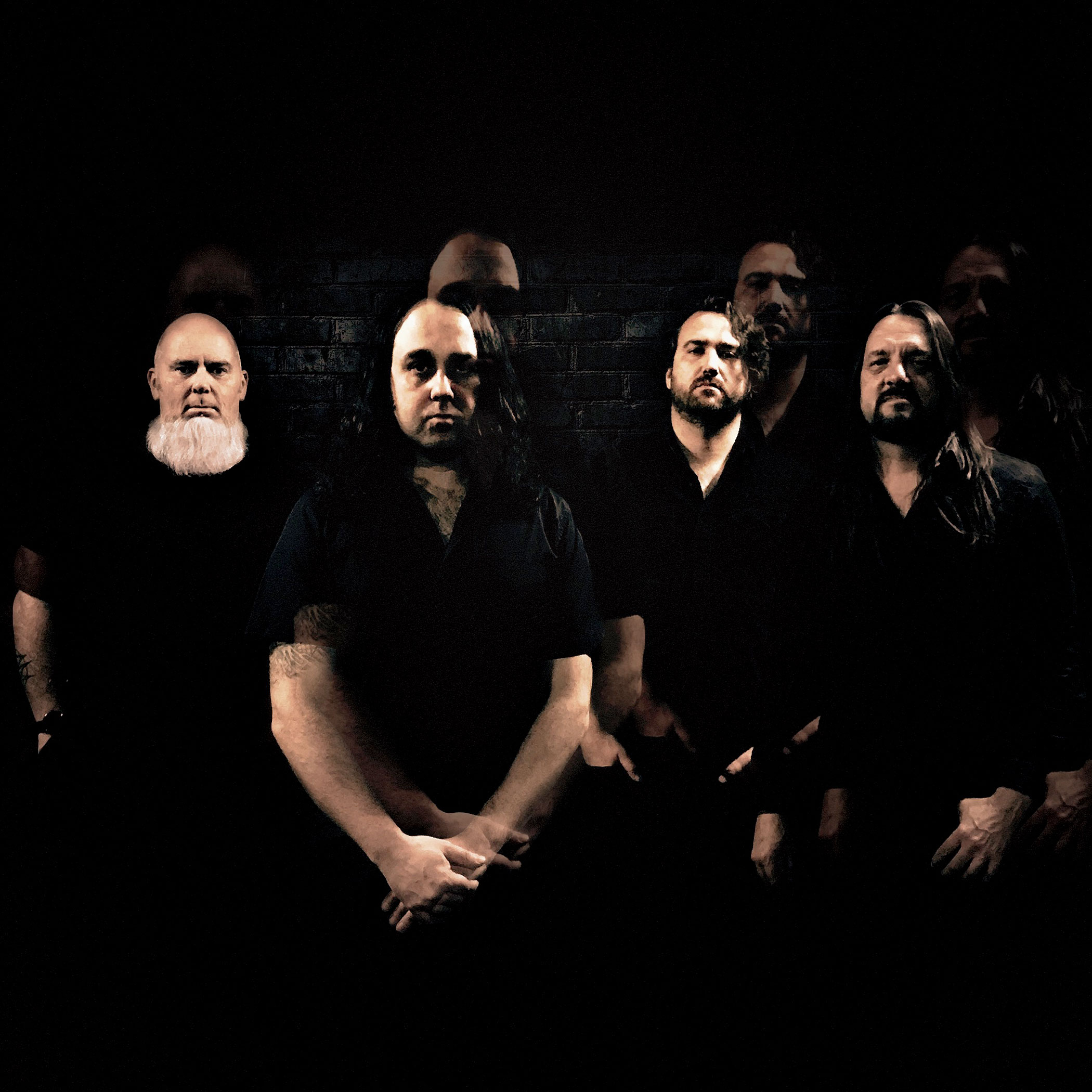 The Eternal have released the first single from their upcoming album ‘Waiting for the Endless Dawn’. ‘In the Lilac Dust’, which features the enigmatic voice of Mikko Kotamäki from Finnish doom legends Swallow The Sun, is available on all major online services such as Spotify, iTunes & Apple Music through Finnish Label Inverse Records. A Lyric video for the track can also be viewed at the Inverse Records youtube channel.

The current incarnation of the band featuring Mark Kelson (Alternative 4, Insomnius Dei, Cryptal Darkness), Martin Powell (My Dying Bride, Cradle of Filth, Anathema), Marty O’Shea (Dreadnaught) & Dave Langlands alongside the addition of renowned Australian guitarist Richie Poate (Dreadnaught). The band have spent over 3 years writing and recording what can be best described as the bands darkest & heaviest album to date.

Waiting For The Endless Dawn proves to be a heavy hearted, dark statement in the bands diverse and long career, which will see the band endeavouring to tour extensively and performing the album in it’s entirety in 2018 and beyond. 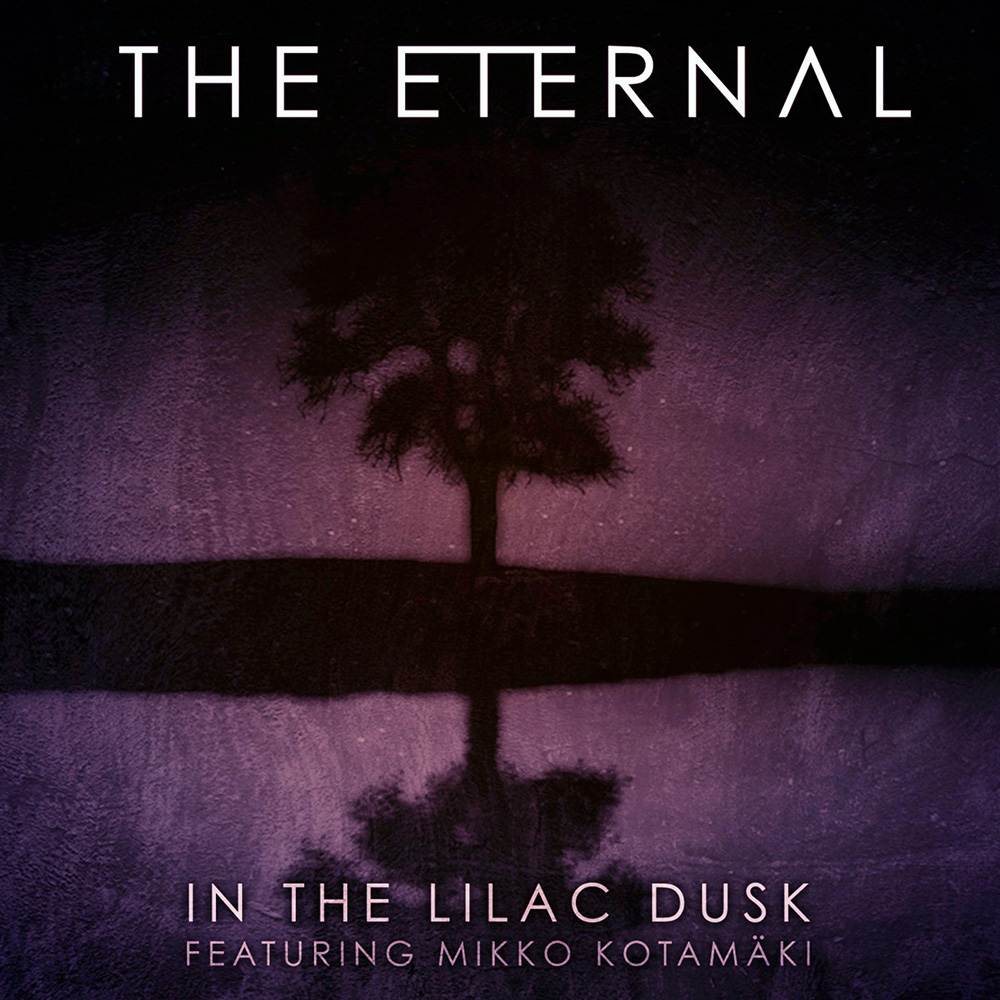 From the upcoming album “Waiting For The Endless Dawn” to be released on August 17th 2018.